Advertisement
Home / Opinion / And the stories we are telling

And the stories we are telling 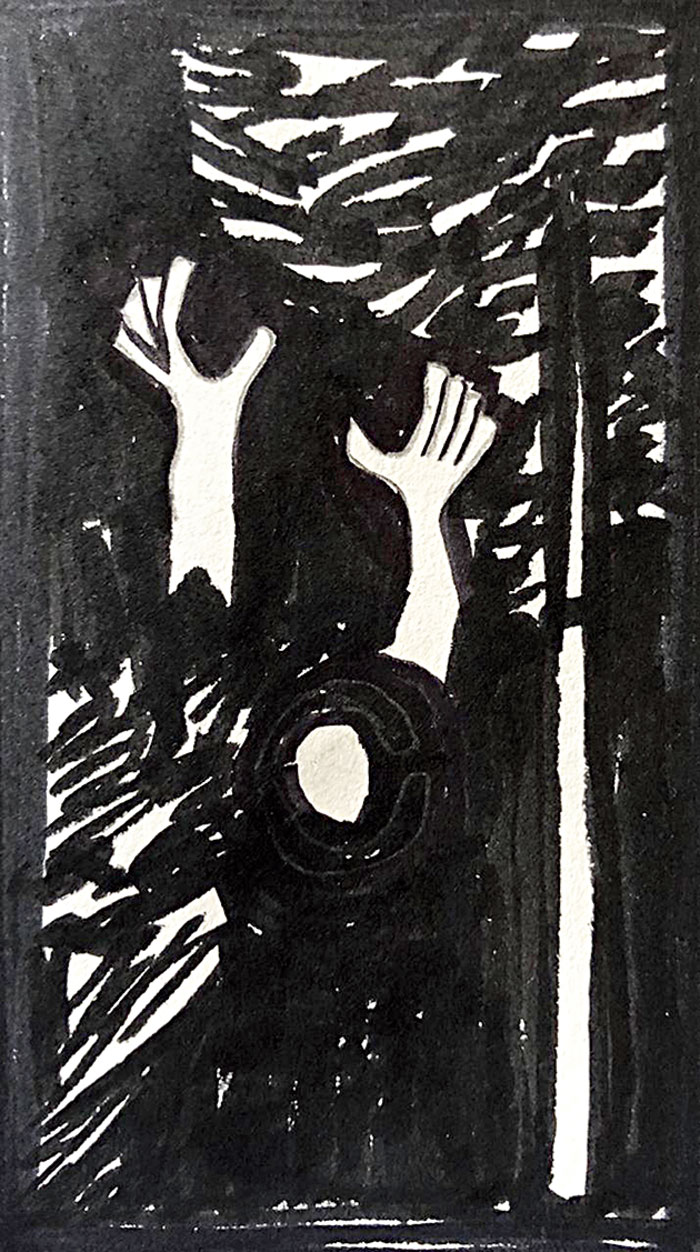 But we are not telling them. Or we are telling them and we cannot ourselves hear the stories we are telling. The wind blows away our words and makes an indecipherable howl of them. Then it drags those howls so high into rarefied thinness they cannot breathe anymore and fall upon the earth in a shower of wheezing.

We qualified for this stage that rivets the world by having our souls leached. We are the opera of extinguished souls. We call ourselves Concertina. We mime and motion to the tinkling of empty bottles of booze, those bottles they glugged down their gullets and put out to hang on the wires so when something moved to violate the realm of the wires, they’d tinkle and that tinkling would signal alarm. When the bottles begin to sound is when we resume our ballet of the bound. “Kaun hai? Who’s there!!” “The Concertina Troupe, mai-baap, Sir, Karnail, Jarnail, jo bhi aap bolenge, Sir! We came to tell the story we cannot tell, will you please, manaa to mat karogey, Sirji, we won’t make a sound, this is a silent story, we don’t have a voice, though we still have a story. It’s not like we can hear our story, but we still have a story. You know, dikkat mat hai aapko? Here’s our new one.

We slept, as in we really could, you know, amidst all of this. Chemists help. Prescriptions help. We ate our prescriptions and slept. And we dreamt we had turned the shape of phones, the old ones, receivers that would curl like embryos and sit on the ringer-dialler box. Remember? So we all became phones. And because we were all phones, we were dead, and because we were curled by design, we looked like dead embryos. And then we were told, get up, all is fine, and so we rose and began to ring and dance and the moment we looked like we were happy someone shot us. And we all fell dead on the Concertina and it began to chime again like an orchestra, or no, opera, or whatever... we don’t know, we are confused too, and dead too...”

When it has turned all too gory

And lives have dripped or flown

Will only then be told our story

As triumph of He on the throne?

Let me tell you bedtime stories