A state of siege is not conducive to democracy

Does the BJP intend to mock the democratic framework in Kashmir? 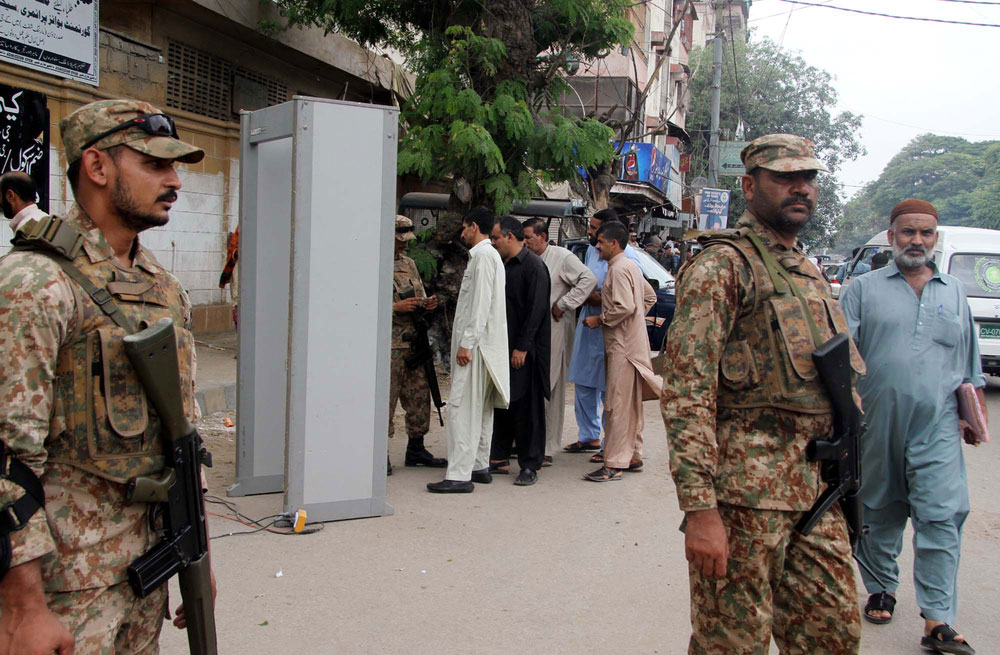 The whereabouts of countless citizens are uncertain and the local political leadership incarcerated; habeas corpus petitions continue to pile up in the high court, even as the Supreme Court struggles to find time to hear them. In such a state, would elections reflect the will of the people?
(Shutterstock)
The Editorial Board   |   Published 06.10.19, 08:39 PM

Elections are considered to be the life line of healthy, vibrant democracies. But polls in Kashmir have, over the years, raised serious questions about this inference. In May this year, when the rest of India voted enthusiastically, bringing the Bharatiya Janata Party to power for a second successive stint in New Delhi, the voting percentage in Anantnag, one of the parliamentary constituencies in the erstwhile state, had been exceedingly low. This is not to say that the electoral juggernaut has faltered only in recent times. Reports suggest that in 1989, the turn-out had been around 6 per cent in the same seat. Even local elections in Kashmir have often followed a similar, dispiriting pattern. Take the case of elections of block development council chairpersons that are scheduled to be organized on October 24. Panchs and sarpanchs elect the chairperson in each block. In a bizarre development, it has been revealed that over 90 per cent of these posts of electors remain vacant in two districts. The reasons for the astonishing scale of vacancies are not far to seek. The panchayat polls of last year had been boycotted by the National Conference and the Peoples Democratic Party, the two principal political forces that claim to represent the democratic underpinnings in the region. Militancy contributed to the erosion in the credibility of the democratic edifice in the grassroots as well. The murder of sarpanchs by militants is not uncommon. The hollowness of these electoral exercises notwithstanding, the zeal of successive governments to sound the bugle for elections, local or national, in the restive region has remained undiminished.

In spite of the BJP-led National Democratic Alliance’s repeated assertions, there can be no doubt about the fact that the situation in the Union territory continues to be fraught. A brutal lockdown remains in place; communication with the country and the world is, consequently, intermittent; the whereabouts of countless citizens remain uncertain and the local political leadership incarcerated; habeas corpus petitions continue to pile up in the high court, even as the Supreme Court struggles to find time to hear them. A state of siege — does the BJP not agree? — is not quite the ideal template to conduct a test of democracy. Such a farce — would the elections reflect the will of the people? — ends up mocking the democratic framework. Is that the BJP’s intended objective in Kashmir? After all, it prides itself in being a party with a difference.