Advertisement
Home / Opinion / The government should focus on the economy

The government should focus on the economy 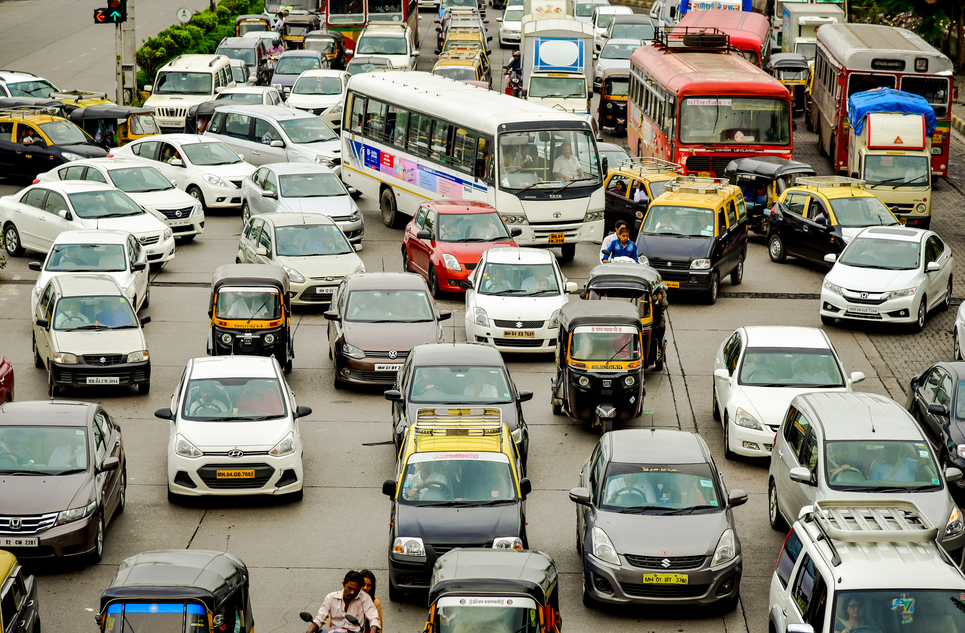 Finance minister Nirmala Sitharaman said, in all seriousness, that the preference among millennials for taxi aggregators such as Ola and Uber is one factor that has contributed to the unprecedented crisis in the automobile sector
(Shutterstock)
The Editorial Board   |     |   Published 12.09.19, 08:35 PM

Facetiousness does not go well with finance. But the Union finance minister may not have been flippant while explaining the likely causes of the slowdown in the automobile industry, a slump that has been the steepest in the last two decades. Nirmala Sitharaman said, in all seriousness, that the preference among millennials for taxi aggregators such as Ola and Uber — the sign of a changing mindset according to the learned minister — is one factor that has contributed to the unprecedented crisis in this particular sector. Unfortunately, Ms Sitharaman’s ingenious explanation has not found many takers among those who have a clearer understanding of such matters. One of the top officials of India’s largest car manufacturer has pointed out that the sale of automobiles remains robust in the United States of America where Uber has a significant presence. Even a beleaguered Congress has managed to poke some fun, advising the minister to concentrate on preparing a blueprint to rescue the tottering economy. Indeed, the Congress does have a point. Ms Sitharaman has her task cut out before her. The automobile sector is not the only one that has been derailed by the convergence of a number of conditions, the most potent among them being the ruling Bharatiya Janata Party’s obdurate denial of the scale of the crisis. However, the evidence of the crisis is overwhelming. India’s growth rate has plummeted to a six-year low; unemployment continues to surge, with the automobile industry shedding jobs in unprecedented numbers; agriculture remains in perpetual distress while the mood among investors remains, expectedly, far from bullish. Ms Sitharaman and her government have responded to the multifaceted crisis with tepid interventions even though the need of the hour is the formulation of a comprehensive plan to resuscitate the economy. Irresponsible statements from the highest quarters of the government have, understandably, added to the anxiety among businesses.

Ms Sitharaman’s statement is problematic, but not only because of a shallow rationale. The choices of consumers must be accorded their rightful place in a liberal economy. Citizens, young or old, have every right to choose the services provided by taxi aggregators. The government has no business dictating consumer behaviour in this day and age. The government that Ms Sitharaman serves seems to be inordinately fond of meddling in the lives of citizens. It would do well to divert its attention and energies to the economy.