The government has claimed that 2016-17 data are still being processed, and no clear reason has been cited for the inordinate delay 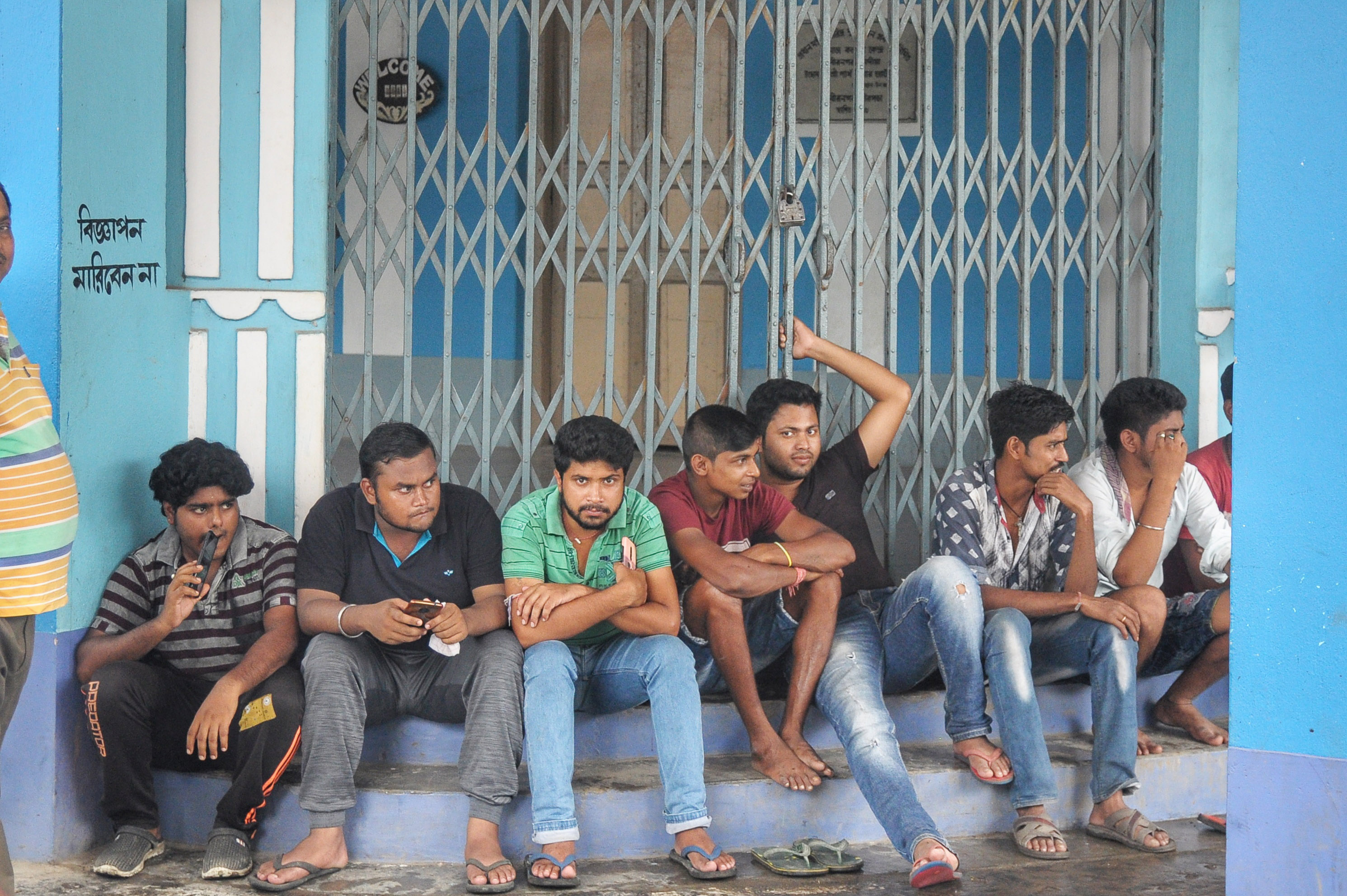 An economy’s health is largely gauged by systematic and reliable data generated by the government and its agencies. Out of these, changes in employment (and unemployment) data are obviously an extremely sensitive and important indicator of social well-being and development. Governments usually bring out regular reports on these issues, and release reasonably good estimates in the public domain. In India, the Centre has been releasing two important reports on labour markets. The first is the Quarterly Employment Survey; the other is the Annual Employment-Unemployment Survey. The QES for the first two quarters of 2018 have not been released. The annual report was last released for 2015-16. The government has claimed that 2016-17 data are still being processed. No clear reason has been cited for the inordinate delay. A committee — it was headed by the chief statistician of India — was set up to submit a report within a month on how to improve the methodology of collecting and analyzing labour statistics. More than three months have lapsed but the committee is yet to come up with the report.

The trouble is that the last reports that were published did not show impressive or even moderate employment generation in the key sectors. In many cases, the data indicated a decline in employment. In sectors where there has been additional employment, it has only been marginal. The manufacturing sector and the construction sectors have actually experienced job losses. Given the history of the surveys and their findings, a sudden cessation of publication and efforts to revise the methodology would raise suspicions that the motive is to hide unpalatable data and dish out sugar-coated ones. The government has announced that no fresh EUS will be conducted. The EUS has supposedly been replaced by the Periodic Labour Force Survey to be conducted by the National Sample Survey Organisation from 2017-18. However, the first PLFS is yet to see the light of day. Concealing data or manipulating them to suit the government’s interest is detrimental to the interests of a democratic polity. Yet, it seems that this is exactly what the government has been trying to do. This delay is merely eroding the credibility of any future data the government might present.