Advertisement
Home / Opinion / Has India slid into an irreversible Talibanization of the mind?

Has India slid into an irreversible Talibanization of the mind? 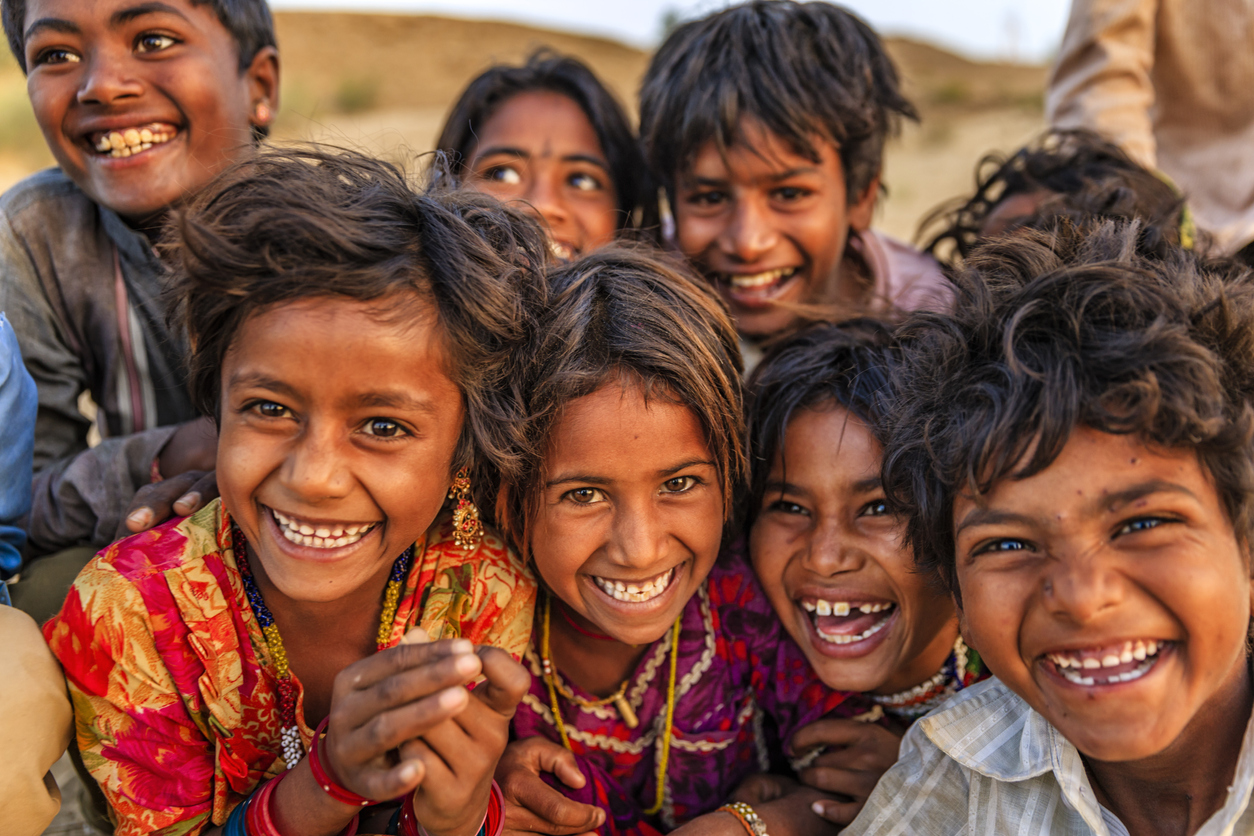 Perhaps I should ask the children in India's schools not to allow anyone to cage them in scornful imagery of any religion or caste
iStock
G.N. Devy   |   Published 06.10.19, 09:27 PM

‘Communal riots’ is one of the frequently used terms in India’s political discourse and administrative parlance. There have been communal riots since Independence and riots even before Independence. ‘Google’ — now in use as a verb — it and you will get a long list of incidents of communal strife in the subcontinent. Historically, these violent episodes have occurred in various parts of the country: Kerala, Telangana, Karnataka, Maharashtra, Gujarat, Uttar Pradesh, Bihar, Bengal, Assam, Punjab and Kashmir. If a schoolchild from another country happens to see the list of communal riots in India over the last hundred years, she is likely to conclude that Indians spend most of their time in killing persons belonging to other faiths. Although the truth is far from it, the cold facts in history do provide some support for such a conclusion. However, if the same child were to look at the long history of religious faiths born in India, she may think of India as the world’s most fertile cradle of theologies. Besides, if one were to draw up even a casual list of religious philosophers, godmen, spirituality vendors and various salvation sects that sprang up in India over the last century or two, the imaginary schoolchild is bound to get entirely confused. Her question then will be, is India a cradle of spirituality or is it a torture-house dominated by religious bigots? One need not be a schoolchild from Timbuktu in order to have this confused response. Most of us in India, too, frequently find ourselves caught in this sambhrama, dilemma.

There is another dilemma that bewilders us. It relates to the meaning of the term ‘secular’. The Oxford English Dictionary offers the following meanings of the term: “1. Concerned with the affairs of this world; not spiritual or sacred. 2. Not concerned with religion or religious belief. 3. Not ecclesiastical or monastic; not bound by a religious rule. 4. Occurring once in an age or a century. 5. Lasting for an indefinitely long time, etc.” It is possible that in our post-truth world dictionary meanings of words are no longer valid. Yet, none of these meanings seems to help us in capturing the shrill campaigns for or against secularism that have beleaguered our politics. The term that may perhaps help us is ‘agnostic’, which the OED interprets as a “person who believes that nothing is known or can be known of the existence or nature of God”. Its original Greek root is ‘agnosia’, which means “the loss of the ability to interpret sensations”. It also means, plain and simple ignorance. Going by the noise surrounding the ‘secularism’ war in the country, I tend to think that collectively we have hit the condition of agnosia in which one is far removed from any consideration of the sacred or the humane.

I was at a book release function in Bangalore on October 2. True to our love for ritual, the event began with recitation of the Narsinh Mehta lyric made world famous by Gandhi. It says, as everyone in the country knows, “The true devotee of God is the one who recognises the pain and suffering of others: vaishnav jan to tene kahiye ji peed parai jaane re”. Agnosia prevents this ability for empathy, compassion and prayer. Gandhi, whose birth and death we ritually celebrate, would have felt pained to see how deep we are marooned in agnosia. The list of things we accept as normal but would have pained Gandhi can be endless. It includes, deaths of people in ATM queues after demonetization, farmer suicides, mob-lynching, gagging of innocent people in Kashmir, caste wars and atrocities against Dalits, unjustified repression of political opponents, intimidation of government officials and judges, terrorized mediapersons, rape victims treated as offenders and the use of democratic institutions to eliminate any shade of dissent. All of these are coupled with lies, slander and falsehood spread for self-glorification and for instilling fear among the citizens, alas.

When the Constitution was adopted by the people and the Indian republic was created, there was hope in the air. One felt that in some near future, the society would move towards becoming genuinely secular and tolerant. It was imagined that people would tolerate caste differences if not become entirely caste-free. B.R. Ambedkar himself had given a clarion call to the country for the annihilation of caste. Seven decades down the road, we have become far more caste-obsessed than before and we have become far more contemptuous of those belonging to other religions. Considering the hatred and violence related to religion and caste prevailing in our time, their valorization by many vocal sections of the society, and their active promotion by the regime, it will not be surprising if future generations describe our time as The Age of Agnosia. For a land that produced Buddha, Kabir, Meera, Tagore and Gandhi, that will be indelible irony.

But is all lost, lost together — has India slid into an irreversible Talibanization of the mind? In order to test this, I recently decided to try out a small experiment. The experiment was limited to the state of Maharashtra. Maharashtra, like Bengal, Tamil Nadu, Kerala, Gujarat and Punjab, has a glorious history of progressive thought during the 19th and the early 20th centuries. There the names of Shahu, Phule and Ambedkar are routinely invoked even today by various movements and cultural groups. I wanted to see if all of their teachings have been discarded by 21st-century youth, the ‘millennial generation’, or if there still are any young persons who are ready to think beyond caste and religion. So, I made a public appeal to give a commitment to “not think of caste or religion when selecting one’s life partner”. In order to emphasize the seriousness of my appeal, I offered to fast for nine days. I said, if I receive at least a hundred such commitments every day, I would eat; if not, I would take nothing but water. When I sent out the appeal, I had no idea that I was in for a surprise. From the moment it went out, I have been receiving a message every minute from individuals I have never met or known. The commitments have been coming to me not only from big cities but small towns and villages in all parts of Maharashtra. Many of them have written to me how they want to break the prisons of caste and religion and live a life as humans alone.

When this piece appears, I shall be in the sixth day of my fast. I want to continue it till October 10. I shall be writing to every young person who responded; if possible, I shall meet each one of them individually. They are the hope for our future. They shall keep alive the genuinely inclusive tradition of Indian thought. Irrespective of their religion, location, language, they are to my mind India’s mainstream. In their name, I can now write to the imaginary girl in Timbuktu that India can still be a humane and compassionate country. I shall ask her not to go by the history books produced in recent times. Probably, I should also ask the children in Indian schools not to allow anyone to cage them in scornful imagery of any religion or caste. Religion is for celebrating the sanctity of all that is created, for recognizing life as divine wherever it exists, and not for grabbing power and designing populist wars. If you would like to join me in regaining a compassionate society as India’s mainstream, please let me know at rsd@beyondcaste. I shall wait for your response as I fast over the next few days, an old man waiting for the young generation to rescue the besieged idea of civilization.