Rethinking Pluralism, Secularism and Tolerance is one of the finest attempts to explain the notion of secularism and the threat that the Hindu Right poses to India’s social fabric 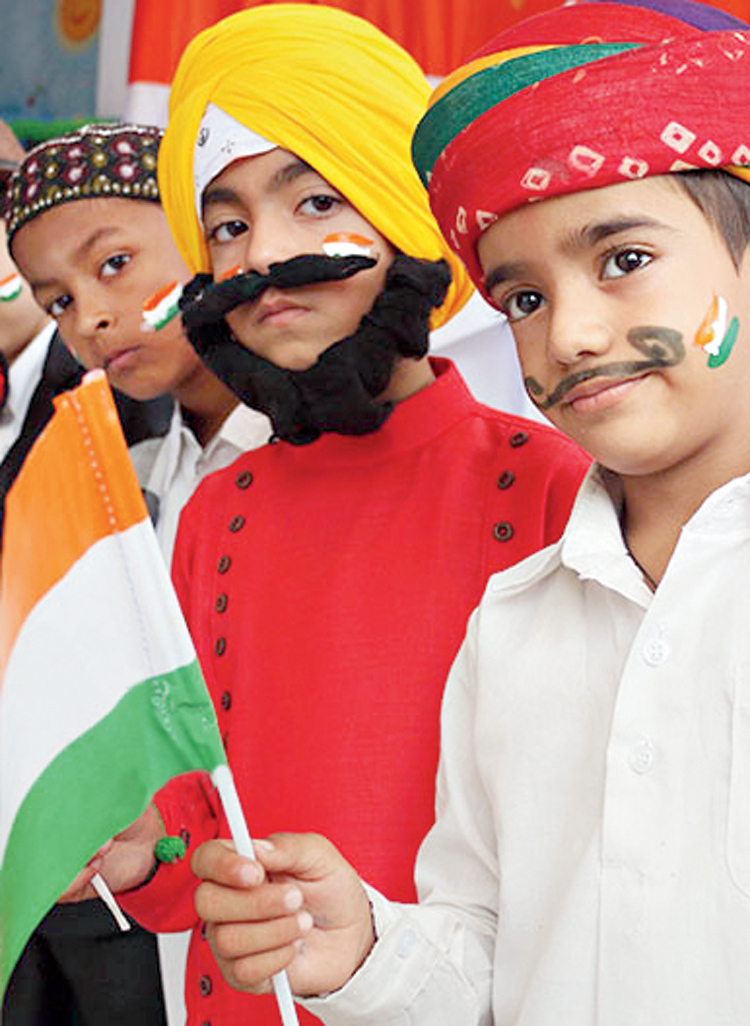 Those who voted for the Bharatiya Janata Party do not necessarily embrace its ideology. But its leaders often believe that to be the case
(PTI)
Shaikh Mujibur Rehman   |   Published 23.08.19, 08:02 AM

The 2019 parliamentary election results that helped the Narendra Modi regime to return to power with greater majority have reinforced the expansion of the Hindu Right ideology and its growing acceptance among voters. Those who voted for the Bharatiya Janata Party do not necessarily embrace its ideology. But its leaders often believe that to be the case, and this emboldens the cadres of the BJP and its sister organizations to unleash violence against minorities. In this background, the attempt to explain the political context and the relevance of secularism deserves enormous appreciation. Neera Chandhoke has been researching the issue of minority rights and secularism for years, and her volume titled, Beyond Secularism, had received attention from scholars and activists alike. Rethinking Pluralism, Secularism and Tolerance, the book under review, contains some revisions of her previous arguments in the context of new political developments. Readers will profit enormously if they read both the volumes in tandem to make sense of the originality and sophistication with which the arguments on secularism and tolerance are pursued.

The narrative is based on the analysis of the findings of two major pieces of fieldwork Chandhoke had recently conducted. The first project was on Ahmedabad, a part of the comparative programme on ‘Conflict and Institutional Change’ directed by James Putzel of the London School of Economics and Political Science. The second project on Malerkotla was part of a project on ‘Dialogue on Democracy and Pluralism in South Asia’ directed by Niraja Gopal Jayal.

Various chapters in the volume revolve around the six points the author highlights to explain the many layers of her argument about secularism. First, the widespread prevalence of inequality or injustice among religious groups cannot be explained purely in terms of secularism; second, secularism as a concept should not be seen in isolation; third, people need to grasp the relevance of tolerance to make sense of the importance of secularism. She presents an elaborate narrative on the Malerkotla case study, devoting an entire chapter just to show the interrelationship between secularism and tolerance. Then again, secularism should not be seen as the binary opposite of religion; further, the challenge to secularism has come from power-hungry religious groups; and finally, challenges to secularism generate further pressure on democracy, raising fresh questions pertaining to the rights and privileges of citizenship. While these points primarily structure the contours of the narrative, the author builds her argument step by step, addressing each of these in separate chapters.

The second chapter elaborates the political context with special focus on the 2002 Ahmedabad violence and its implications, particularly ghettoization. The subsequent three chapters reflect on the evolution of minority rights in India in the context of the debate on secularism and colonialism. This constitutes the core of the text on which the extended narrative on tolerance is built, in the chapter entitled “The Principle of Tolerance”. In this chapter Chandhoke explains how secularism could be seen as integral to tolerance. She employs theoretical resources from the works of Western political theorists such as John Locke and Peter Berger, as well as the works of Indian leaders, for instance, Gandhi and Tilak, in order to shed light on the need to understand these ideas and their centrality in Indian democracy.

This book is one of the finest attempts to synthesize theoretical approaches and empirical evidence to explain the notion of secularism, the anxieties we face today in religious coexistence, and the threat that the Hindu Right poses to India’s social fabric and to the country’s political structure.