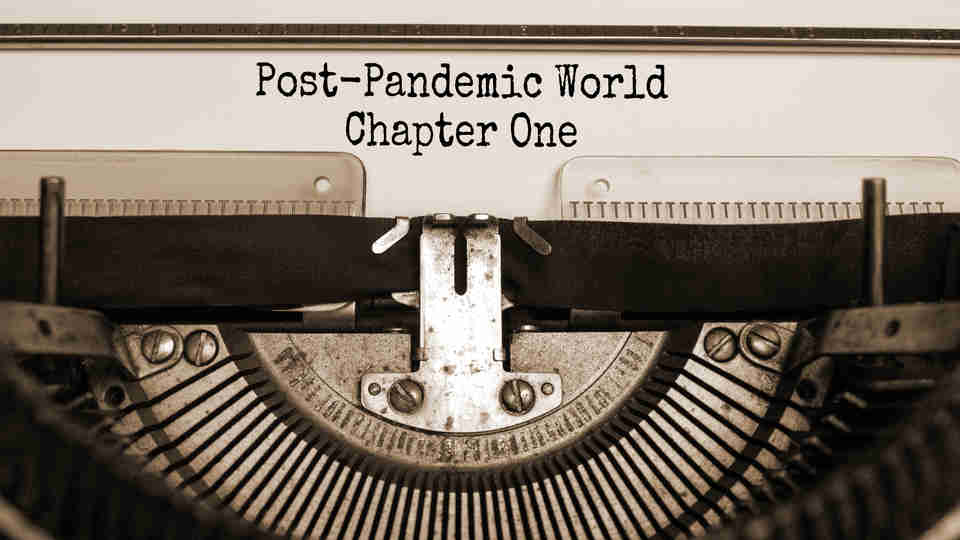 The opening lines of a popular song by Tears for Fears go like this: “Shout! Shout! Let it all out!/ These are the things I can do without!” This raucous, elemental voicing of protest in “Shout” helped it reach the Number One spot in the charts in the United Kingdom and in the United States of America. The song was inspired by the concept of ‘primal therapy’ created by the American psychologist, Arthur Janov.

Tears for Fears and “Shout” have become part of the nostalgia for the music scene of the 1980s. However, the sentiment of wider social protest is relevant today as we envision what a post-pandemic world should look like. It is, admittedly, difficult to evoke and define a post-pandemic future that is still taking shape behind a “veil of ignorance”, a term conceived by the American political philosopher, John Rawls. But one of the best ways of thinking about such a fluid future would be to think in terms of what it should not be like.

Here are some of the things we can do without in a post-Covid world.

Supposedly strong men who claim that they can lead their countries out of the pandemic. The variations of Donald Trump are to be found all over the world and they have all bungled up. In the UK, Boris Johnson failed to announce a timely lockdown and, in the initial months, failed to understand the root causes of the spread of the virus. A parliamentary inquiry was started in Brazil to investigate Jair Bolsonaro’s response. In India, Narendra Modi declared victory against the pandemic just before the deadly second wave. Is it a coincidence that the nations with the loudest male leaders are the ones with the highest death toll?

Vaccine nationalism, the most recent manifestation of the utter undesirability of nationalism in the 21st century. The pandemic has created moral obligations for governments to ensure vaccines for the vulnerable beyond territorial boundaries. These moral obligations are far greater than the myopic concerns of vaccine diplomacy that merely seeks to instrumentally use the vaccines to bolster a particular country’s sphere of influence. A dose of Stoic philosophy, especially its idea of cosmopolitanism encompassing the whole of humanity rather than being confined to the narrowness of nationhood, may be the need of the hour. It could inoculate the world from nationalism which Albert Einstein had declared in 1929 to be an infantile disorder like the measles. Significantly, Trump, Johnson, Bolsonaro et al are the most vociferous supporters of nationalism. At one point, the Boris Johnson government had wanted to put the Union Jack on the packaging of the AstraZeneca vaccine.

We can certainly do with less of free market capitalism as capitalism creates pandemics. Johnson wrongly thinks that free market capitalism resulted in the vaccines being developed rapidly. His critics were quick to point out that 97 per cent of the Oxford-AstraZeneca vaccine was publicly funded. There is a strong case for the Covid vaccines to be turned into a public good to prevent pharmaceutical giants from making a killing: Pfizer is projecting $26 billion in revenue in 2021 from its Covid vaccine.

For a post-pandemic future to kick in, we need to shout out loud that the profit motive be replaced with altruism.