Over 12 lakh Indians died in 2017 due to air pollution. Can this prompt the country to try out free public transport? 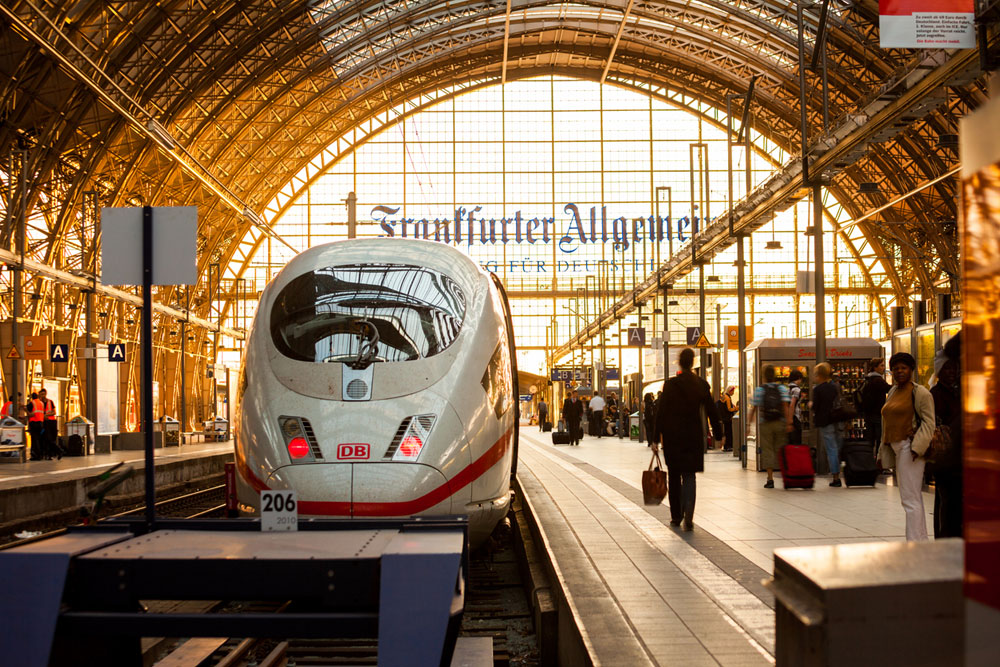 In early 2018, ‘Car Nation’ Germany surprised the world with a radical proposal of free public transportation to reduce the use of cars in five cities: Bonn, Essen, Reutlingen, Mannheim and the town of Herrenberg, which is south of Stuttgart — one of Germany’s most polluted cities. In fact, Germany was compelled to take this step as the European Union had given it and eight other member states a final chance to offer proposals to reduce vehicular emissions and maintain the EU air quality standards. Air pollution causes some 4,00,000 deaths and leads to a spending of 20 billion euros in health per year in the EU. Germany later modified its plan: Bonn and Reutlingen, for instance, wanted to follow Vienna’s example and introduce an annual ticket covering all public transport. About 100 cities in the world now offer free public transport. In many other places, local, zero-fare shuttles operate within hospitals or university campuses or airports or inner-city loops, often to ease bottlenecks or fill short gaps in the transport network.

Arguably, discouraging the use of personal cars through zero-fare public transport could mitigate the problems of global warming and oil depletion. Justifications include reducing car usage, pollution and noise, helping disadvantaged groups and redefining collective transport as common good. The Romanian city of Cluj-Napoca even allowed a free ride to anyone reading while travelling — a unique attempt to encourage a reading habit.

The Estonian capital, Tallinn, having more than 4,20,000 inhabitants, became the first European capital to implement free public transportation in 2013 for residents through a public referendum, and is known as “the capital of free public transport”. After this produced satisfactory results, Estonia decided to expand the service of free buses, trains, and ferries to the entire country. In Tallinn, 55 per cent trips were made by buses and trams in 2012, and it became 63 per cent in 2013 when free service was implemented. Interestingly, Tallinn has reaped rich dividends because of an increase in population and economic activity owing to free transport. Free public transport can stimulate the mobility of higher-income groups, who go out more often for entertainment, spend more money, thus making local businesses thrive.

Motivated by Tallinn, the mayor of Paris wanted to make public transport free to reduce pollution by 2020. Luxembourg has announced that it will make all its public transport free. Free public transport is usually funded either by the federal, state or local government through taxation or by commercial sponsors. Savings on the collection of fares and the policing of ticket purchases, car parking and taxes on fuels may provide funds as well. Moreover, in Germany’s case, the project to upgrade local transport was worth a billion-euros, and BMW, Daimler and Volkswagen agreed to pay some 250 million euros for it.

But is free public transport the holy grail to combat air pollution? Many believe that it did not reduce car usage in Tallinn; instead it replaced walking as a form of short-haul transportation. Also fare-free transport is often associated with a lack of value and a lack of respect. Further, it could not be sustained in many places. Amidst alarmingly high traffic congestion and huge estimates for a proposed new highway, the mayor of Hasselt, Belgium, had declared in 1996: “we don’t need new roads, we need new ideas”. Hasselt abolished fares in 1997, leading to a manifold increase in the use of public transport. But Hasselt had to reintroduce fares in 2013 when it could no longer find funding. These are important lessons.

A recent Lancet article attributed to an estimated 12.4 lakh deaths in India in 2017 to severe air pollution. Can this prompt the country to at least experiment with the idea of free or highly-subsidized public transport in small towns, say one per state, with the intent of extending the scope to bigger cities later, if possible? But first, there is a need to reform the public transport infrastructure, especially the quality of vehicles if they are to replace private cars.