Advertisement
Home / Opinion / For a humane role in Kabul

For a humane role in Kabul 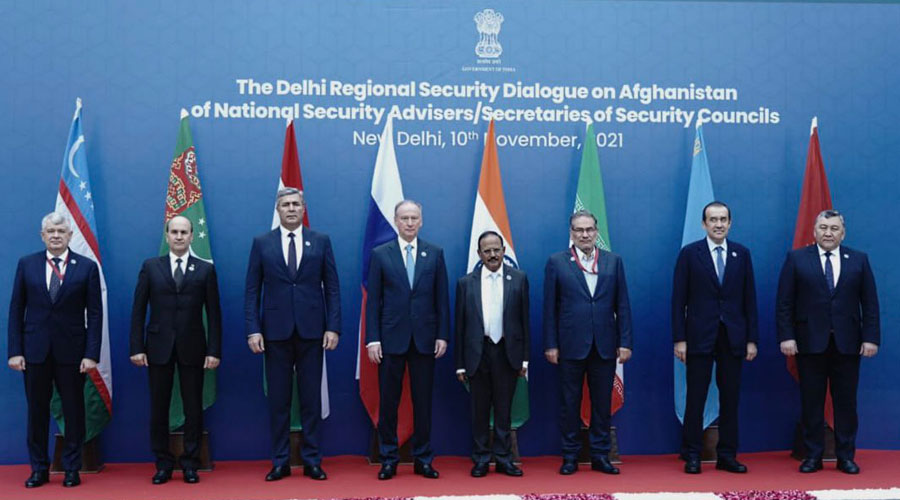 The takeover of Kabul by Taliban 2.0 has got Indian development cooperation circles worried. This was evident from the urgency with which India helmed the Regional Security Dialogue on Afghanistan. Another relevant example  would be the meeting between the Indian delegation and the Taliban’s representatives on the sidelines of the Moscow format of consultations on Afghanistan.

Although New Delhi’s imprint on Afghan soil resulted in positive developments, the return of the Taliban marks a stumbling block. The role of Pakistan cannot be ignored either. The central question is whether India can continue to support the Afghans who are facing an acute food crisis.

The only way for New Delhi to renew its engagement would be by extending humanitarian assistance to the war-torn country. New Delhi’s top-most priority should be to ensure timely, non-discriminatory relief distribution. This is because the misuse of international aid remains an area of concern. The Taliban are also known for breaking their pledges on human rights, women’s protection, social equality and so on. Indian edu-tech companies could be instrumental in this context — offering online education services, especially to promote women’s education. Since the pandemic has facilitated the transition to a virtual format in education, online classes for Afghan girls can, therefore, be taken up by Indian edu-tech companies.

The Afghan refugee crisis has gravely impacted the sustainability narrative, with a large number of Afghan citizens going without basic amenities to lead a quality life. The Taliban takeover also poses a serious threat to the achievement of sustainable development goals. In fact, the conditions in a fragile nation state such as Afghanistan pose a major litmus test in the run-up to Agenda 2030.