Modi has, on more than one occasion, claimed that the new farm laws would empower small farmers; this is simply not happening at the moment 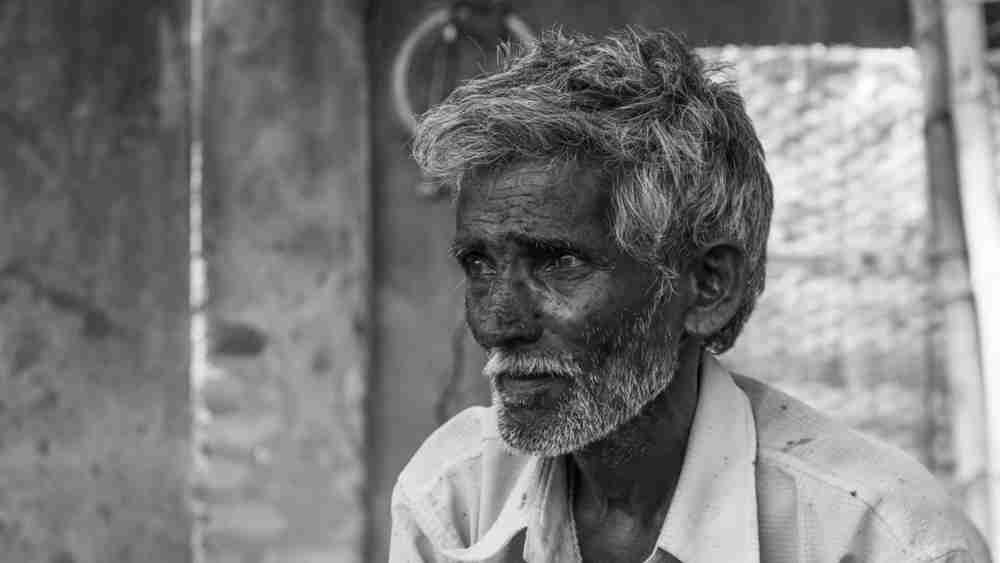 Recently-released data from the National Sample Survey Office show that while farm income has increased a bit, 50.2 per cent of farm households are in debt. The average size of the household debt was Rs 74,121 at the end of the calendar year, 2019. The data have to be viewed in the larger context of the stress on the Indian rural sector in general and on agricultural households in particular. From January 2020 onwards, agricultural households have been under severe pressure given the reverse migration of temporary, informal, urban workers. Debt has naturally increased. Even if average farm income were to increase marginally, the per capita income would go down given that there are more mouths to feed. There has also been a great deal of anxiety among farmers regarding minimum support prices and disruptions in marketing chains and in price discovery methods with the advent of the new and controversial farm laws. The existing micro, small and medium enterprises in rural and semi-urban areas are in deep trouble, with some estimates showing anywhere between 60-67 per cent of these enterprises closing down. This has occurred despite the liberal and flexible credit that the Reserve Bank of India has made available through commercial banks.

The prime minister has, on more than one occasion, claimed that the new farm laws would empower small farmers. This is simply not happening at the moment. It is not clear how laws aimed at giving quite a bit of leeway to corporate houses and big industry to enter agricultural production and trade would alter the situation. It is well-known that when large players enter any sector, small businesses are pushed hard into smaller corners. The retail industry is a case in point. Even if the average debt per household of Rs 74,121 were to be written off, it would serve no purpose. First, it would have a huge repercussion on the banking system. Secondly, with average household incomes of a little more than Rs 10,000 per month and with more mouths to feed, agricultural households would be forced into further debt. The only way small-farmer households could be empowered would be to have sizeable new opportunities in industry and services sectors. That growth is still not visible. And all this is happening at a time when an erratic climate has added further stress on agriculture. Is India a country for the kisan any longer?