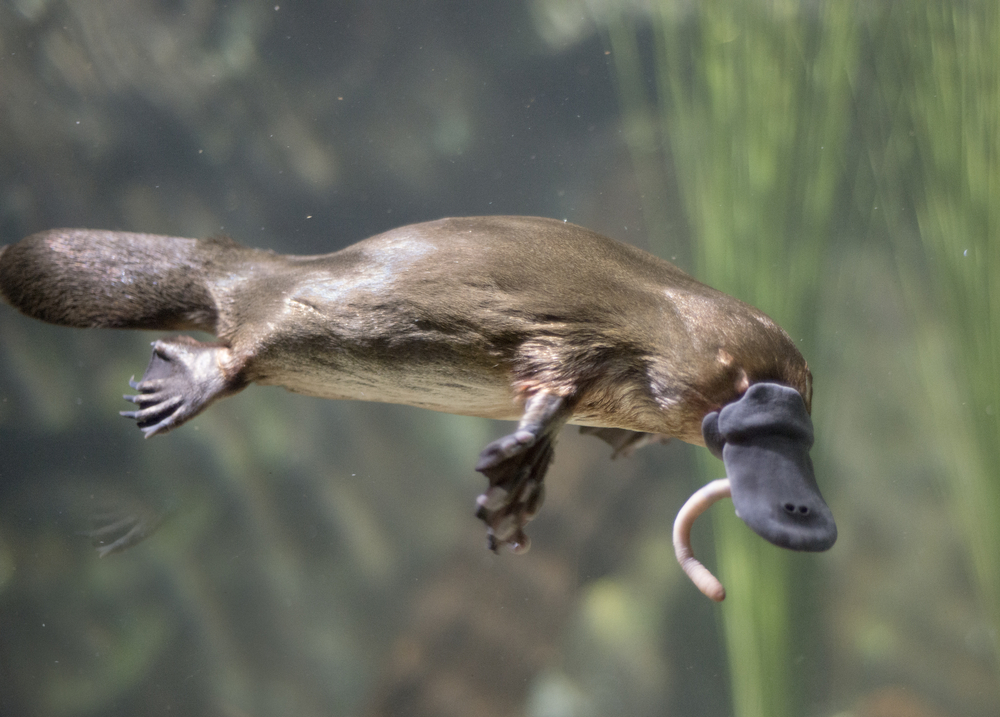 Sir — It was upsetting to learn that Australian scientists believe that platypus populations in Australia and Tasmania — the only two countries where the reclusive, nocturnal and semiaquatic creatures exist in the wild — are closer to extinction than previously estimated. The recent bushfires in Australia have played no small part in decimating the biodiversity of the country, and the situation went out of hand on account of the widespread damage to the environment that had already been caused by humans. The Australian government must undertake conservation programmes for the platypus on an urgent basis.

Sir — Cricket is an exciting and unpredictable game, and matches can often be edge-of-the-seat nail-biters that fans will not easily forget. The third match of the Twenty20 series between India and New Zealand, played at Hamilton, was one such contest; it had the stamp of brilliance all over it (“Six-man Rohit credits Shami for super win”, Jan 30). The Kiwis were almost running away with the game, but the Indian bowler, Mohammed Shami, kept his nerve and ensured in the last over of normal-time play that India tied the match with New Zealand. After that, India emerged victorious in the super over.

With the Kiwi captain, Kane Williamson, in blazing form — he scored 95 runs during his innings in normal time, and along with Martin Guptill, got 17 runs in the super over — it looked like New Zealand would easily win. However, a determined India denied the Kiwis what would have been a well-deserved victory. In the super over, the Indian batsman, Rohit Sharma, clobbered two consecutive sixes in the last two balls to give his team a memorable T20 win on Kiwi soil.

The fact that the men in blue virtually decimated the strong and disciplined Kiwi side in consecutive matches — the fourth and fifth matches also ended in victory for India — on their home ground shows that Indian cricket has entered a new era under the stewardship of the captain, Virat Kohli. The team plays to win. Batsmen like K.L. Rahul and the talented Shreyas Iyer have made a difference to the side with their important knocks.

Sir — The third and fourth T20s between India and New Zealand were a treat to watch — primarily because both matches ended in super overs. The manner in which Mohammed Shami bowled the last over of the New Zealand innings in the match at Hamilton was remarkable. He might have started it by being hit for a six, but he recovered immediately, confused Tim Seifert twice by bowling short and wide deliveries, and got Ross Taylor out off the last ball, thus forcing a tie. The super over that followed went down to the wire. And while India’s performance in the super over in the fourth match at Wellington was less tense — K.L. Rahul got out but Virat Kohli played cleverly and patiently to take India to victory — it was no less thrilling.

Few would have expected India to be winning successive matches or winning a series 5-0 on foreign soil in this fashion. One of the strengths of the present Indian line-up is the fact that the skipper keeps testing the bench strength consistently, giving his players a chance to perform. This is both an egalitarian and effective way to maximize the team’s chances of winning.

One cannot help but comment on the rough luck that the Kiwis have suffered, in spite of having a strong team. Their super over loss in the third match brought back memories of their World Cup final defeat to England. That was a match that New Zealand had truly deserved to win.

Sir — Indian cricket seems to be witnessing a resurgence in victories on pitches where our players would normally struggle. Credit must be given to Virat Kohli for focusing on training and equipping his men well.

Sir — No amount of praise is sufficient for young Preity Rai, a girl from a village near Darjeeling in North Bengal, who recently won gold in the 18-24 women’s category in her first-ever full-time, 42-kilometre-long marathon (“Girl outpaces all hurdles”, Jan 30). Making her achievement even more significant is the fact that she triumphed in spite of a kidney ailment for which she had been advised by the doctors at the North Bengal Medical College and Hospital not to run for a few years.

Rai’s passion for running is so strong that she sold cosmetics and blankets in Darjeeling in order to collect the funds to be able to go to Mumbai to participate in the marathon. Her tenacity is remarkable, especially in the light of the fact that she is the sole breadwinner in her family. Her father, who worked as a daily labourer, lost a limb in an accident. Rai is still not fully well, although she has started preparing for the Delhi marathon scheduled to be held on February 23. Hers in an inspirational story, one that can be held up as an example for girls around the country. Given that such a talented athlete is fighting for excellence while also grappling with a disease, it is the responsibility of the government and of hospitals, both public and private, to provide the young girl with medical advice and treatment free of charge.