Economic suggestions for a government that has little use for economists 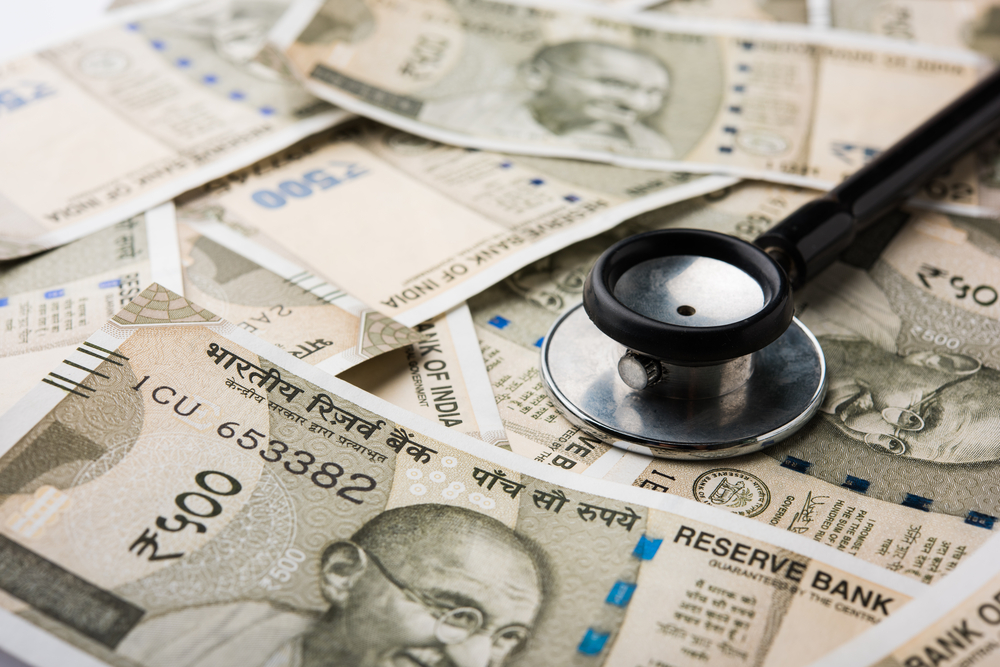 India has wasted its potential and underperformed — it trades too little, it has let its industry stagnate, its economic relations with its neighbours are undeveloped, and it has failed to rise in the world league table of per capita income. How can it overcome this unimpressive condition?
(Shutterstock)
Ashok V. Desai   |   Published 18.06.19, 03:20 AM

So is the economists’ model. They want the book to be read by those who find economics boring. So equations, tables and graphs are largely dispensed with. Every chapter is preceded by a short list of problems it addresses, and ends with a short list of solutions. The authors expand both in their articles and often go further. But they are short of words; they give hardly any space to the logic behind their recommendations. And most of them hope they will be listened to, so they are not too critical of the current policies; they propose marginal “reforms”.

Abhijit Banerjee wants a second tier of “informal healthcare providers” who would treat people with the help of “treatment protocols” accessible through cellphones.
(Wikimedia Commons)

Some economists are incurable optimists. Narendra Modi’s government does not have much use for economists, especially ones trained abroad. It had inherited Raghuram Rajan in 2014 as governor of the Reserve Bank of India; it did not extend his appointment. It got Arvind Subramanian as chief economic adviser. He prepared brilliant economic surveys. He would barge into the finance minister’s office and give excellent unsolicited advice. After slogging away for four years he saw that he had no impact on economic policy, so he packed his bags and left. It appointed Arvind Panagariya to head Niti Aayog; after giving a lot of bright ideas to unresponsive policymakers, he too left.

But Indians have irrepressible love for their country; even when they have enviable posts abroad, they cannot resist wanting to serve India. The general elections of 2019 were approaching, and Abhijit Banerjee and Raghuram Rajan thought that politicians looking for votes might be receptive to sensible policy ideas. So they collected a dozen other economists last October and asked them to suggest what should be done. Now, Juggernaut, a publisher, has collected their papers into a book, What the Economy Needs Now. Those who have money and library space can buy a hard copy for Rs 599. Those who cannot afford it can buy an e-copy for Rs 80. If even that is too much, they can have a free online preview. The economic model of Juggernaut is mysterious; but it is revolutionary, and evolutionary. I hope it will work.

As the 2019 elections were approaching, economists Abhijit Banerjee and Raghuram Rajan thought that politicians looking for votes might be receptive to sensible policy ideas. So they roped in other economists last October and sought views, which are now published as a book
(Book cover: Amazon)

Take Neelkanth Mishra on agricultural reforms, for instance. He wants monopolies given to agricultural produce marketing committees to be removed. But why have APMCs at all? Why should there not be free trade? Why should farmers not be able to sell to anyone they like? Their problem is indebtedness, which forces them to sell produce to moneylenders. Banks were nationalized partly to solve that problem, but they hate lending to farmers: it is too risky. The risk is best assessed by their neighbours; Muhammad Yunus solved the problem by organizing rural women to lend to one another. It has been tried in India but not worked because women are under men’s thumb. So why not organize male farmers to lend to one another?

Banerjee wants a second tier of “informal healthcare providers” who would treat people with the help of “treatment protocols” accessible through cellphones. They would not be allowed to prescribe antibiotics and steroids. Who will train them? Who will police them? Banerjee is really thinking of cheaply educated cheap doctors. Actually, there is considerable price differentiation amongst doctors: those who work in well-equipped hospitals are more expensive than those who practise on their own, and doctors in cities charge more than doctors in villages. It does not make much sense to add one more kind of medical practitioner. And long training and licensing make doctors scarce and expensive. The solution is not to create one more kind of cut-price doctor, but to make medical knowledge more easily accessible to patients in our information age.

Karthik Muralidharan’s proposals for school reform are too cautious, and he is not familiar enough with facts on the ground. There has been an explosion of government schools in recent years; virtually all children spend some years in school. But they are only formally admitted; truancy is rampant, children learn little, and most children drop out at an early age. Many of them pick up some practical skills — reading, writing, English, arithmetic — in informal private schools. Trying to improve government schools is pointless. Their teachers are government servants. They get salaries without doing anything useful; they will never impart these practical skills efficiently. A better strategy would be to let children pick up knowledge wherever they can, and reward them on the basis of large-scale examinations. The United Progressive Alliance government had the idea of setting up computer-based learning centres everywhere; but like in many fields, it was an impressive non-achiever in education as well.

Sajjid Chinoy often has very good ideas — but not on the external sector this time. India’s trade performance is unimpressive. It is partly because of the impressive performance in invisibles: India has earned a lot by exporting services and workers. But its trade growth has been poor and trade deficit large because Indian industry is uncompetitive; and that is because trade restrictions — both quantitative and qualitative — have been bad and because transport infrastructure — both marine and inland — is inefficient. Chinoy rightly recommends “doubling down” on infrastructure; but more detailed work has to be put into the idea for it to be of any use.

Eswar Prasad’s long list of things to do in the financial sector is fine; but he is completely silent on Sebi’s role in developing such a second-rate financial sector. The core of any economy’s success is risk capital; and Sebi has been so cautious and restrictive with risk capital that it has turned our industrial sector into a mouse. India has thousands of small firms; many of them would grow and become global if they could get finance. But they will never get it from the banks and government financial institutions that Sebi favours.

It is possible to believe official estimates of the growth rate — 7 per cent and more year after year — and feel complacent about India; all it needs are little modifications such as the authors of this book have collected. On the other hand, it is also possible to note how India has wasted its potential and underperformed — how little it trades, how it has let its industry stagnate, how undeveloped its economic relations are with its neighbouring countries, and how it has failed to rise in the world league table of per capita income. How can India come out of this unimpressive condition? That is a problem worthy of the eminent economists who got together to write this book. And the distance between a possible answer to that problem and what they have clobbered together in this book is a measure of their underperformance. Perhaps it does not matter. India’s government is so incapable of using good economics that this book is what it deserves. But having read many of the writings of some of the authors, I cannot help feeling that they can do better. Maybe each of them can attach himself to a state; the present government has decentralized finances to a considerable extent, and states now have the resources to try out many things on their own. If the economists work for different states, there will be competition amongst them, and then we will know who is the best.

What Raghuram Rajan did not say