Unless their return to the workforce is encouraged and enabled, the devaluation of their labour and, in effect, their social roles and rights will continue 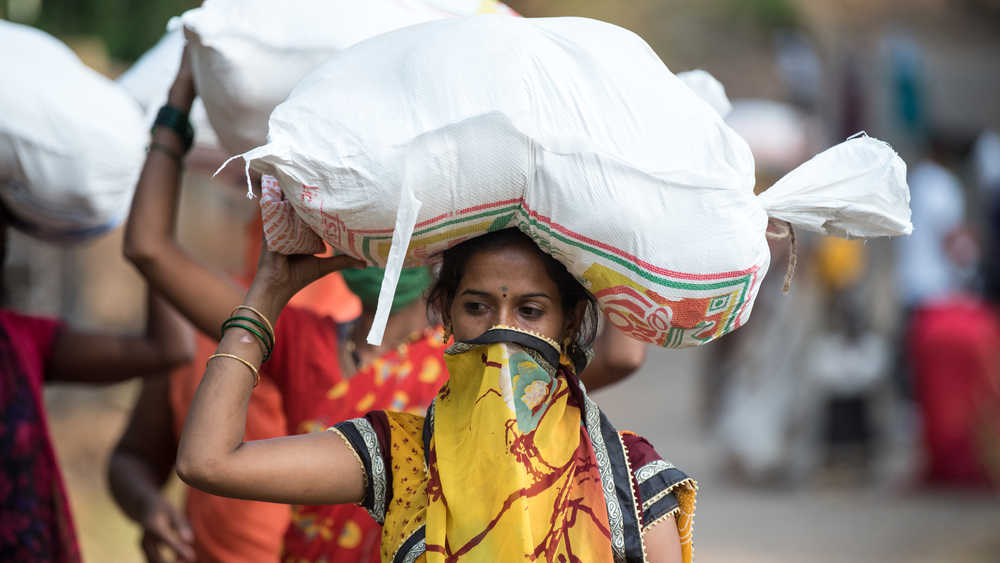 Crises — economic or medical — invariably have a disproportionate impact on vulnerable constituencies. The Covid-19 pandemic has reiterated this hypothesis. Data from the United Nations had already shown that the increasing domestic burden caused by the restrictions induced by the global contagion resulted in the loss of employment for women. But their suffering has clearly has not stopped there. Recent research at the Azim Premji University is indicative of a double blow for women. Not only were women seven times more likely than men to lose their jobs during the lockdown, but they were also 11 times more likely than men to not return to work thereafter. The scale of the crisis is humongous: half of the pre-pandemic female workforce lost their jobs and were unable to resume work once the lockdown ended.

There are several causes for this imbalance and some of them are apparent in the study itself. For instance, married women were less likely than their husbands to return to work, clearly indicating that increased household responsibilities are being unequally distributed among the sexes in accordance with a skewed division of labour. Dishearteningly, women’s educational backgrounds have not made a difference to their fate. Those with higher educational qualifications — these are crucial in securing jobs — were less likely to be re-employed than men with similar degrees of education. The implications are troubling; data from the 2011 census show that between 2001 and 2011, the number of women earning post-graduate, professional and technical degrees went up manifold but it is clear that corresponding employment avenues are scant and are shrinking further. Gender-based prejudice remains a formidable barrier to equitable employment opportunities; it seems to have been aggravated by the pandemic. With India reportedly exiting the recession — gross domestic product growth was 0.4 per cent in the third quarter of 2020 — the government must now focus on regenerating jobs. Companies can harness the work-from-home model to create roles for women employees. The challenge, however, is steeper in the informal sector — at least 22 per cent of female workers are still out of work and little attention is paid to designing policies to address their needs. Rights-based employment initiatives must be mobilized on a war footing to make labour inclusive in rural areas and the informal sector. Unless women’s return to the workforce is encouraged and enabled, the devaluation of their labour and, in effect, their social roles and rights will continue.