Diplomacy thy name is…

Was it an Indian victory? Or did Pakistan have the last laugh? Or is China's arm sore arm from all that US twisting? 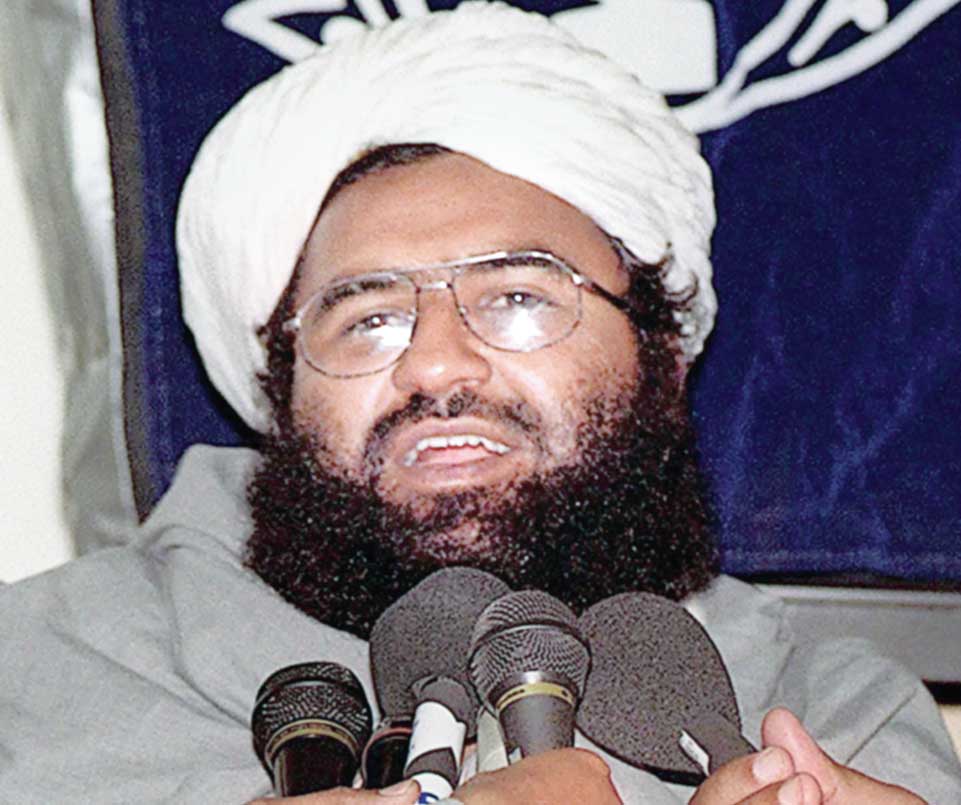 A weighty fraction of the world (15 out of 195 countries) got together and finally agreed to call a man, who has been running worldwide terror operations since the early 1990s, a global terrorist. And now they are beside themselves congratulating themselves for doing just the thing to do. Yes, this Labour Day, the United Nations (UN) Security Council stapled the global tag on Jaish-e-Mohammed chief Masood Azhar. The Pakistan-born Azhar’s imprint was on the 2001 Indian Parliament attack, the 2008 Mumbai attacks, the 2016 Pathankot attack and the recent Pulwama attack. Nevertheless, weighed down by a friendship, OPEC-shopaque, China continued to veto this proposal in 2009, 2017 and March and April 2019, before finally relenting.

These days Azhar lives in Pakistan, but he is a global terrorist all right. Preached in London — 1993, sermon on the duty of jihad in a mosque. Counselled members of Islamist group Al-Ittihad al-Islamiya in Somalia. Used to be general secretary of the Harkat ul Ansar which was recognised as a terrorist organisation by the United States for its alleged links with Osama bin Laden. And then he was arrested in India. What started thereafter was a terror barter to get him out. In 1995, six foreign tourists — 2 British, 2 American, a German and a Norwegian — were kidnapped from J&K's Anantnag district. The group that claimed responsibility called itself Al-Faran and sought for the release of Masood Azhar in exchange for these hostages. And then came the hijack.

In 1999, the Kandahar hijacking was scripted to secure Azhar’s release. A planeload of people — 176 passengers — in exchange for three heavyweight terrorists. The entire episode lasted a week as the Indian Airlines Airbus A300 from Kathmandu hopped from Amritsar to Lahore to Dubai and finally to Kandahar. Piloting the nation was the National Democratic Alliance and Vajpayee was at the controls. BJP is still sore, and understandably so, from this legacy connection with the hijack. So after Pulwama, when Congress president Rahul Gandhi invoked the hijack, the chowkidars pounced on him with alacrity. Gandhi had said: “You might remember Masood Azhar. During the previous government of the 56-inch people, today's NSA Ajit Doval went in an aircraft with Masood Azharji and handed him over…” They latched on to the misplaced suffix deferential. Smriti Irani tweeted: “Please note Rahulji’s reverence for terrorist Masood Azhar.”

Azhar who returned to Pakistan thereafter is reportedly a very ill man, incapacitated by a spinal cord and kidney condition. Post the UN’s designation, Pakistan swiftly announced the travel ban on Azhar. They also officially ordered an asset freeze and arms embargo. After years of doggedly resisting key moves against him, Pakistan now switched on the halo. Foreign office spokesman Mohammad Faisal said, “Pakistan maintains that terrorism is a menace to the world...” As to whether the UN announcement was an Indian diplomatic victory or whether Pakistan had the last laugh or if China had a sore arm from all that US twisting, the conjectures continue. Then there is that hair-splitting debate — this clause tweaked, that mention dropped, those compromises unspoken, etc. etc. US Secretary of State Mike Pompeo called it a “victory for American diplomacy” — the bit about the “important step towards peace in South Asia” came only after. But there is no doubt as to who hijacked this win. Mumkin hai…