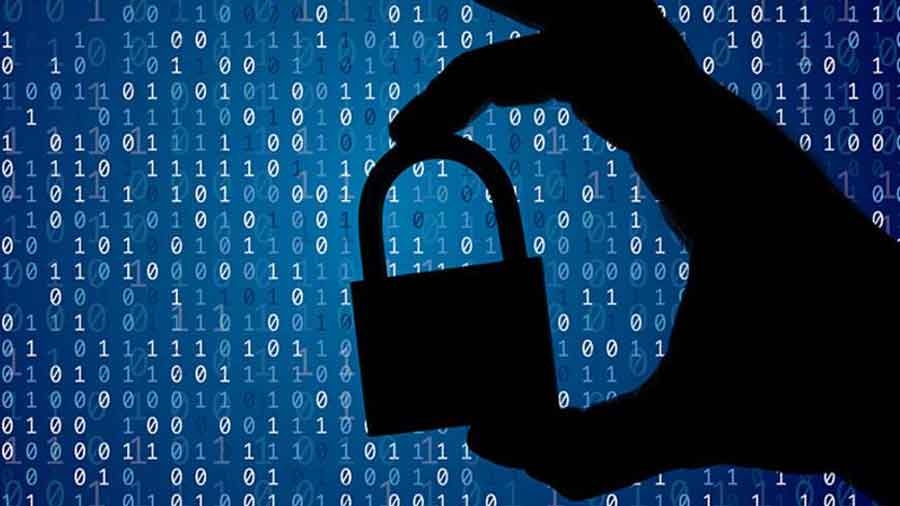 Is there a Cheshire Cat in the Narendra Modi government and has its grin widened after the draft Indian telecommunication bill 2022 was tossed into the public domain last week? The draft bill has triggered consternation on several counts. The immediate cause for alarm is the attempt to bring over-the-top communication services like WhatsApp, Telegram and Google Duo within the realm of regulation. The umbrella legislation also threatens to create a regulatory quagmire that could encourage whimsicality in decision-making even as it sweeps aside three pieces of ancient legislation: the Indian Telegraph Act, 1885, the Indian Wireless Telegraphy Act, 1933 and the Telegraph Wires (Unlawful Possession) Act, 1950. The bill will also severely diminish the role of the existing telecom regulator. The Telecom Regulatory Authority of India will no longer be able to submit recommendations relating to the terms and licence conditions for service providers or suggest revocation of a licence for failure to comply with licensing terms.

The regulation of OTT services has been a hotly debated issue ever since the idea was first floated in 2015. In September 2020, TRAI had said there was no need to regulate OTT services. But that did not blunt the desire to regulate these apps. Last month, TRAI was asked to start another consultation process to examine the virtues of OTT regulation. The draft telecom bill could render the ongoing consultation process irrelevant. The draft bill clearly states that OTT services will be subject to licensing unless the government decides to grant an exemption. The diminution of TRAI’s role means that the government will not be obliged to consider the regulator’s recommendations. The bill proposes to stop predatory pricing, raises the prospect for the write-off of legacy dues of telecom companies in exceptional circumstances, and may allow entities embroiled in an insolvency process to continue providing services. It also seeks to stop harassment of mobile-phone users through pesky calls and messages. It aims to put a system in place to identify each caller as it ratchets up the fight against cyber fraud. There will be some collateral damage: companies like Twitter could see their business models crumble. The sword lies poised on WhatsApp and Signal, which will come under greater pressure to unscramble their encrypted services in the interests of national security with no apparent red lines drawn to check overzealous government agencies.