Crimes against women in South Asia are treated as the norm 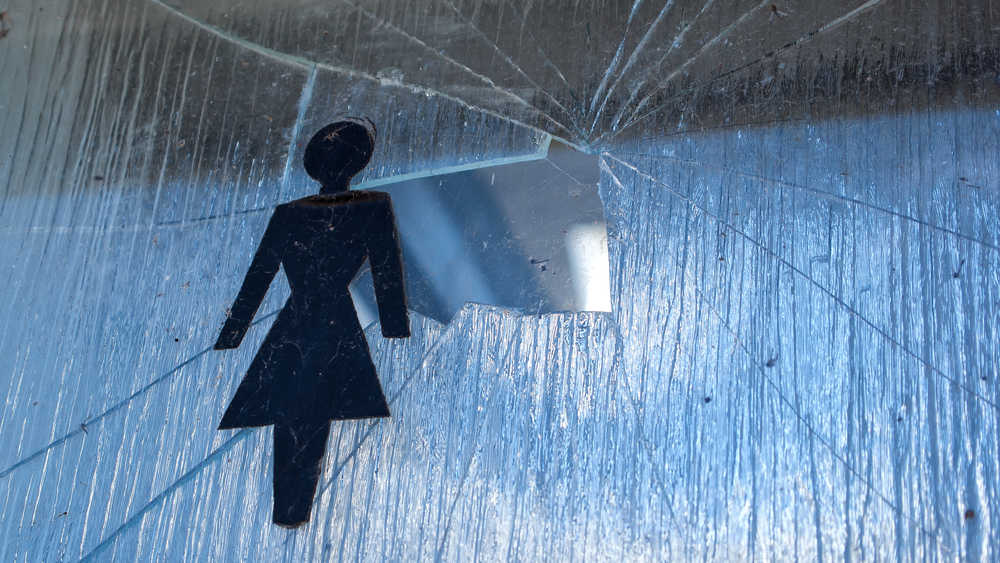 A gang rape took place earlier this month on the Lahore-Sialkot Motorway. A woman was driving to Gujranwala from Lahore around 1 am when her car’s fuel ran out. She called the Motorway helpline but was told that the Motorway Police had not taken over it so far. For almost two hours, the woman waited for help, but it didn’t come. And while she was waiting for help, two ‘robbers’ came, broke her car’s windows, took out her children and started beating them up. When she ran after the children, they raped her in front of her children. The police arrived at the scene after the two vultures had fled.

As if it were not terrifying enough that a woman with her children was stranded on the Motorway for two hours without any help reaching her, after which she was raped in front of her children, to add insult to injury, the Capital City Police Officer Lahore, Umer Shaikh, resorted to victim-blaming. When the CCPO was asked about the incident on a private television channel, he said that the woman should not have left to travel after midnight, and if she had, she should have taken a busier road (G.T. Road) instead of the Motorway, and that she should have checked her car’s fuel tank. This statement sparked outrage across the country. The hashtag, #RemoveCCPOLahore, trended on Twitter. Rallies were taken out in some cities asking for the CCPO’s removal. The latter was least bothered. Ministers in the government came to his defence and said he gave a ‘bad statement’ but that does not qualify for him to be removed. The CCPO apologized for his statement a few days later in a non-apology. And that too because of media and social media pressure.

One of the two alleged rapists was caught while the other one is still at large. Convictions in rape and sexual assault cases are less than three percent according to a report by the Karachi-based War Against Rape. Reporting rapes and sexual assault is also low because of the attitude of our investigative officers, the culture at police stations and later in the courts. The statement of the CCPO Lahore is not out of the ordinary because that is the sort of mindset that women fight every day in this part of the region. When Pervez Musharraf was president, he said in an interview that “if you want to go abroad and get a visa for Canada or citizenship and be a millionaire, get yourself raped”. This is the mindset that is prevalent across society. From ‘she was not dressed right’ to ‘she was alone’ to ‘why was she out at night’ to many other such accusations, a rape survivor has to face much more.

Rape is a crime that scars a survivor’s entire life. In 2005, when I did a report on rape survivors, a survey said that 82 per cent of them revealed that the experience had permanently changed them. The real numbers may be even higher. We cannot even comprehend what they face. Families in this part of the world usually tend to hide the incident. A police official told me how, in a small town, they initially heard of a gang rape but when the family filed a report, it was of a robbery. They later found out that three women of the same family were raped in front of their male family members, but the family did not want to make this crime public due to the social stigma attached to it. This is the unfortunate truth: survivors and their families are not willing to come forward because they do not want to relive the trauma and they also do not want to be ostracized from society as a result of reporting a violent crime. It just shows how helpless a rape survivor is when the law and society are not on her side. A poll conducted by Amnesty International back in 2005 revealed that more than a third of Britons blame flirting on the part of women for them being raped. A quarter of the population thinks that a woman wearing revealing clothing is completely or partially responsible when she is sexually assaulted. About one in 12 believe that a promiscuous woman is wholly responsible for being raped. This was in a western country, a sexually liberal country, 15 years ago. Imagine then the kind of views in a patriarchal society like ours where domestic abuse victims are usually told to go home and settle this ‘family matter’ instead of bringing their assaulters to the police.

Our media have behaved responsibly in the recent gang rape incident. In the past, we have seen the survivor’s name, picture or her address flashed across newspapers and some television screens. This time, it was ensured that nobody finds out about her identity because the survivor had requested complete privacy. Hopefully, this practice will continue in the future for other survivors as well. Our society’s apathy and victim-blaming culture also needs to end.

Crimes against women — be it domestic violence, sexual harassment, sexual assaults, rapes, ‘honour’ killings — are treated as if they are a norm. It is not just sad but reflective of how we see women. In the words of Shirley Chisholm, the first woman African-American Congress member, “The emotional, sexual, and psychological stereotyping of females begins when the doctor says, ‘It’s a girl’.” This is the stark reality of women in our parts of the world.

In South Asia, crimes against women are quite high but the treatment meted out to women is appalling. From casual sexism to downright harassment to not letting women exercise their right to choose, we live in a world where many women are now coming forth asking for their rights in the face of extreme patriarchy. When a police chief of a large city tells women not to step out of their houses after a certain hour, it gives a message that women are on their own if a crime is committed against them at odd hours. What if the survivor’s fuel tank was full but her car had another technical fault, what about rapes that take place inside houses in broad daylight, what about the so-called honour killings that take place at the hands of family members because the women chose to marry of their own will? Who will the CCPO blame then? It is a shame that we have people with these mindsets policing our cities.

Let’s hope that some day soon this culture of rape apologists ends and women are treated as equal citizens.