Letting people eat, live and work as they wish is one of the first duties of a democratic government 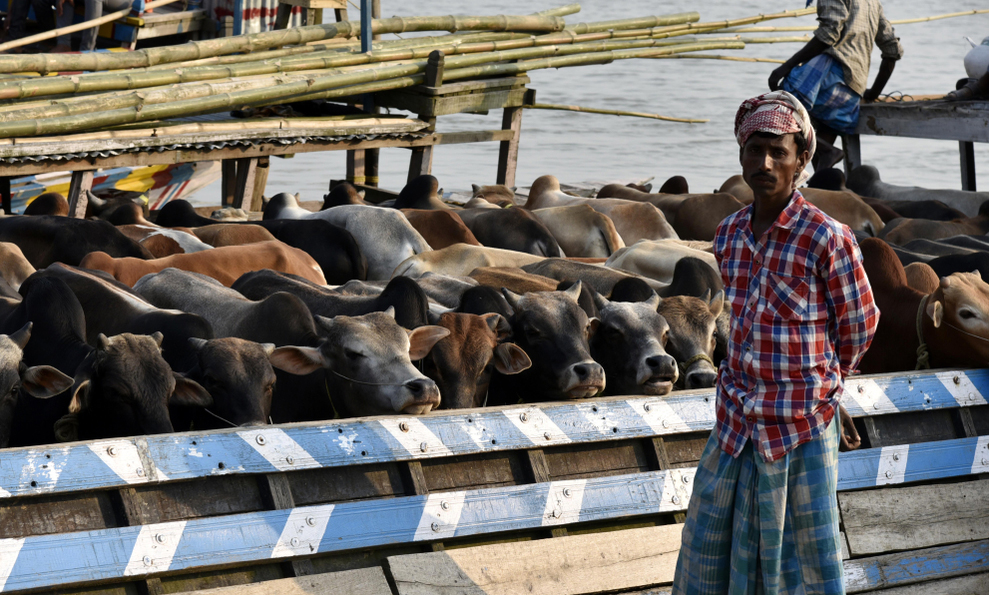 An association of cattle traders has moved the Supreme Court complaining against what amounts to looting and damage to their livelihood.
(Shutterstock)
The Editorial Board   |   Published 10.07.19, 04:04 AM

A government, if it claims to be democratic, must be equally concerned about the well-being of all segments of the country’s population. The Bharatiya Janata Party does not seem too bothered with such niceties, although that has not affected its electoral fortunes. Perhaps now the BJP-led government at the Centre will have the time to attend to issues that arose in its previous stint because of the inequality of approach. One is the ban on the sale of cattle, including buffaloes, for slaughter, and prohibitions on transporting cattle or its meat, or storing — and in many states, eating — beef. An association of cattle traders has moved the Supreme Court with the complaint that their livestock is being forfeited on the basis of the Prevention of Cruelty to Animals (Care and Maintenance of Case Property Animals) Rules, 2017 ostensibly derived from the Prevention of Cruelty to Animals Act, 1960, as was the Prevention of Cruelty to Animals (Regulation of Livestock Markets) Rules, 2017. The 2017 rules allow the seizure of privately owned cattle even before the owner has been proved guilty of cruelty in court, although the 1960 law asked for forfeiture after the owner had been proven guilty a second time or when the cattle was in danger of being hurt if left with him. The cattle traders were in effect complaining against what amounts to looting and damage to their livelihood.

The case embraces events that have become tragically common. The previous BJP-led government neither laid the notified rules before Parliament as the 1960 law demanded, nor did it re-notify them after amendments as instructed by the Supreme Court. Yet protests against them spread across the country. The traders referred to the vigilante mobs which loot, burn and murder with the alibi of cattle slaughter and expressed fears of the resulting polarization. The growth of lynch mobs since 2014 is striking: two incidents recently saw mobs beating up four persons presumably for eating meat near a makeshift temple — they said they were eating vegetarian food — and also attacking a truck driver for carrying bones. Letting people eat, live and work as they wish is one of the first duties of a democratic government. Punishing violence is another. The BJP’s second term in office may, however, witness these duties being fulfilled.

The BJP's cow contagion spreads to the Congress