It is rather surprising that policymakers around the world were quick to adapt the term, ‘social distancing’, even though what they meant was physical distancing 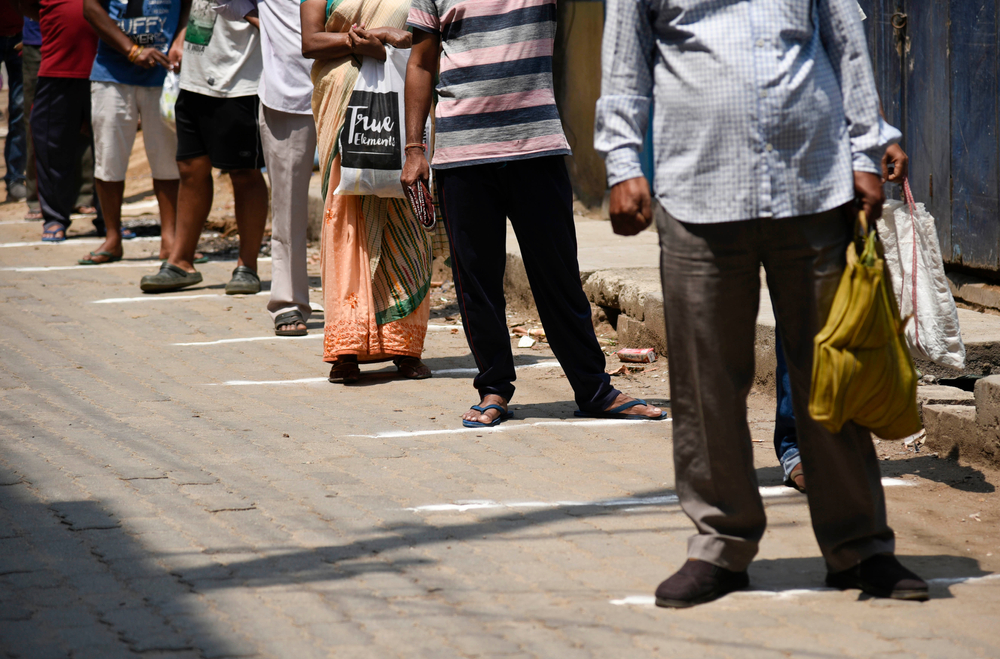 A term that has received considerable recognition during the coronavirus crisis is ‘social distancing’. Interestingly, the phrase has been in the public domain for at least a century. Metaphorically speaking, social distancing implies the comparative level of knowledge, or the lack of it, among different social groups based on the markers of class, race, community, ethnicity, gender and sexuality.

In A Treatise of Human Nature, David Hume argued that people attach importance to the well-being of others. But this importance diminishes substantially when the person concerned belongs to a different social or cultural group. In other words, people’s concern for others is inversely related to what modern sociology calls ‘social distancing’.

Then again, people have a tendency to view their own culture as superior to others. Social distancing can lead to such prejudice — even hatred — getting aggravated. The American sociologist, Robert Park, has argued that prejudice is a spontaneous conservative force, which tends to preserve the social order as well as the social distancing that is formed on the basis of such order. However, if social distancing keeps on increasing, adverse social and political events can create a situation where the resultant prejudice can lead to social disharmony.

Physical distance often leads to social distancing and vice versa. For example, people often try to reside in colonies that have representation from their social group. They avoid residing in localities inhabited by other groups against whom they nurse animosities. Social distancing is heightened through this process.

Interestingly, modern communication is pushing people towards maintaining, or even increasing, social distancing. Neighbourly ties are getting fragmented because people are able to communicate — thereby fulfilling their social needs — with others in spite of the physical distance that separates them.

The rise of social media has introduced new dimensions to social distancing. Interactions through social media offer a false sense of bridging the gap between people separated by great physical and social distances. This imagined social proximity makes it easier for social media users to express their prejudices on a public platform. This, in turn, helps in the dissemination of antipathy.

Studies in the United States of America have found that race and class combine to form a ‘social distance pyramid’ wherein upper-class white men and women have a relatively shorter social distance with their upper-class black compatriots compared to the social chasm separating lower-class white people from lower-class black persons. In the Indian context, things could be more complex with class, caste, community and ethnicity influencing the social distance pyramid. However, some patterns are similar. The ignorance of an average Indian about other cultures has resulted in the intensification of animosity against specific ethnic groups. The targeted discrimination of people from the Northeast in metropolitan India is a case in point.