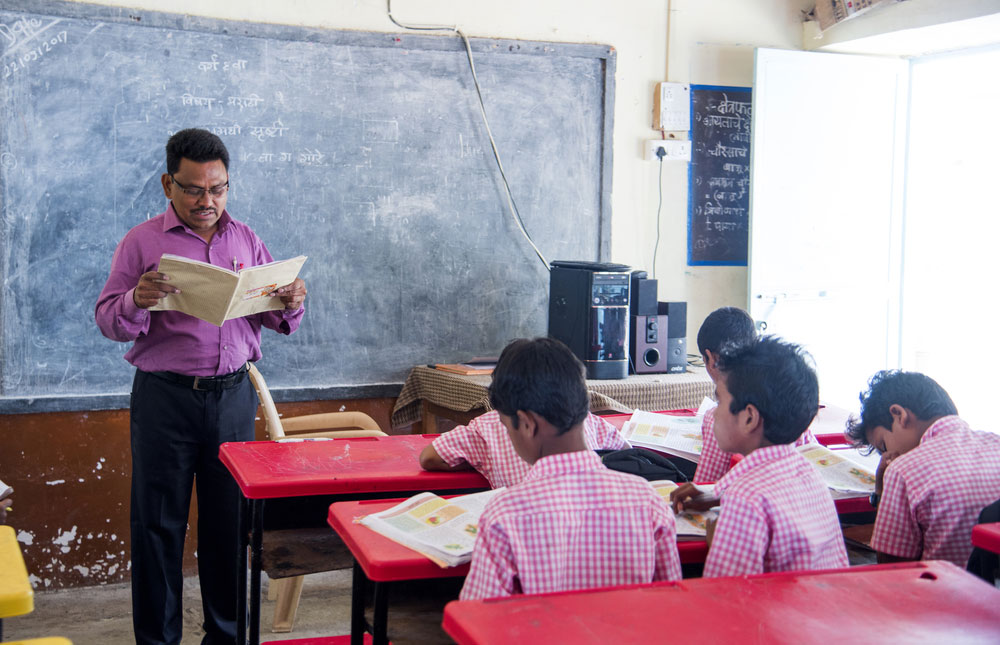 Safe environments must be created for students to identify abuse and speak about it without fear
(Shutterstock)
The Editorial Board   |   Published 22.05.19, 06:59 PM

Should desperate times call for desperate measures? The latter might, on certain occasions, prove to be counterproductive. This possibility was indicated by the public interest litigation filed in the Supreme Court against the Delhi government’s decision to install closed-circuit television cameras in the classrooms of state-run schools and allow parents to access a live feed of the footage. When the Delhi government had decided in 2017 to take such a step, it had cited the need to prevent child abuse in schools as a reason. This worry is understandable. In the same year, in separate incidents within the national capital region, two children were sexually assaulted on the premises of their schools; one of them died. Such crimes have been reported from other parts of the country as well, including Calcutta. Last year, a school bore the fury of a mob after a six-year-old girl was sexually assaulted on its premises.

The need for effective mechanisms to prevent these crimes is undeniable. But are CCTV cameras the ideal deterrent? Providing parents access to a live feed of classroom activities amounts to surveillance and, therefore, is a direct violation of the rights of students and teachers to privacy. This is a serious concern in the light of the apex court’s landmark verdict on the right to privacy. There are also worries that the footage could lead to instances of stalking and voyeurism, thereby defeating the entire purpose of the intervention in the first place. The threat to students’ security must be reimagined and then tackled effectively. For example, it must be recognized that a significant part of the problem arises out of the skewed teacher-student ratio in the country, an imbalance that is a by-product of rapid commercialization and the commodification of the education system. Monitoring students’ safety has traditionally been the responsibility of teachers and school staff. But there is monumental pressure on teachers now, enabling the government to push for the adoption of intrusive, mechanized surveillance. It is this growing propensity to equate safety with surveillance that must be addressed. One way of achieving this goal is by adopting initiatives to sensitize teachers, parents, staff and, most important, students themselves. Safe environments must be created for students to identify abuse and speak about it without fear. In this way, surveillance can be prevented from becoming synonymous with protection.