Advertisement
Home / Opinion / Bridge across the river why

Bridge across the river why

We do not know what began that has brought us here, we do not have a clear date or marker on the road to here 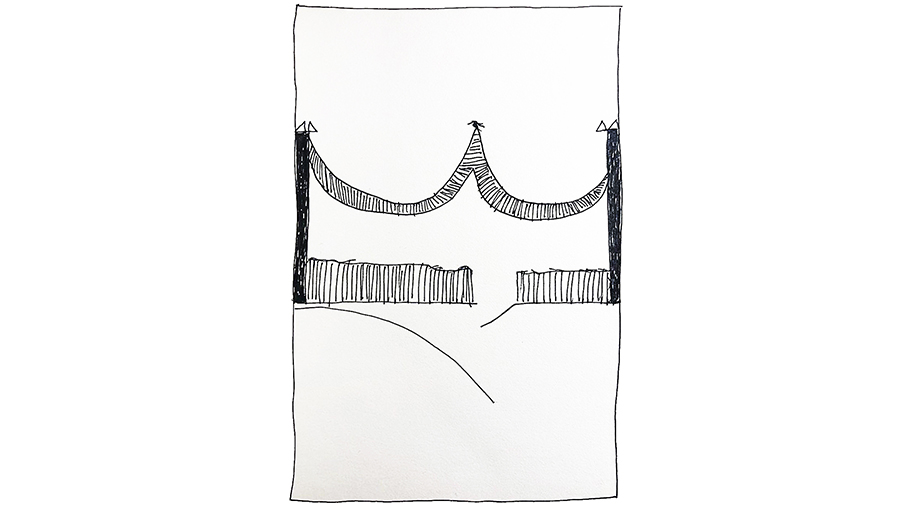 That question again: where do we start?

It comes back, time and again, because we have lost the beginnings and we do not know the ends. We are in between things, though we may not have a terribly good idea what those things are.

We do not know what began that has brought us here, we do not have a clear date or marker on the road to here. We do know we are into HappeningThings after that interminable period of NothingHappened. This much we have established. What we haven’t is what that means, which is the better situation to be in. NothingHappened, and after that HappeningThings happened, we shall not go into what sort of happening things, we can’t seem to help them happening. We might be entitled to be a little nostalgic about NothingHappened in the midst of all the kinds of things that have begun to happen in HappeningThings. Have they happened to you? HappeningThings? Not yet? You fortunate fella! Or felly, what is the feminine of fella sort of thing? God knows. Who cares. Felly will have to do. Felly, follow, come aboard the bridge.

Remember the story of the rams coming across from opposite ends of that bridge? Remember what happened when they met in the centre of it? There were two rams and then, suddenly, there were none. They both wanted to cross the bridge. Neither did. The bridge stood, having thrown off its users. Bridges are things we need to be careful of. Approaching a bridge? Check out who is heckling you. Ask why. Wonder why somebody might be pushing you onto a bridge you wouldn’t otherwise have mounted. Have you been at this bridge before? Do you know what’s on the other side?

Do you even know why the bridge is where it is? Have you ascertained whether a bridge was required in the first place where they say it stands? Have you looked carefully? What’s there? A gorge? A rapid? A river? A ravine? What’s there? Will it kill you if the bridge gave way? Ask around.

Let others decide for you just that one time and see where you end up. And if others decide for you what are you doing? Try doing things because others have asked you to do them, begin with the morning, and tell me how the morning begins because you tried beginning it because someone else decided to begin it for you. Or try the night, and do your night in accordance with how someone else decides how you should do your night. That done, think of the bridge that others are deciding you should approach and then cross. And don’t complain midway. There will likely be no midway.

Because the midway doesn’t exist. Should you mount the bridge, you most likely won’t be there to complain midway, because that bridge may not be a bridge but something designed just so it gives you away. You want to give yourself away, because someone decided you should give yourself away? You decide. The bridge is there, it’s hanging. You may hang by it.

Set out I did I swear by law
To follow it I saw no flaw
But fell like a drunk in a bar
And hung by a bridge too far.

Let us do some dhan ki baat