Advertisement
Home / Opinion / Let us do some tann ki baat

Lots of things would not be possible without the tann, it is the vessel of our beings, the house where we house ourselves while the tenancy of life lasts 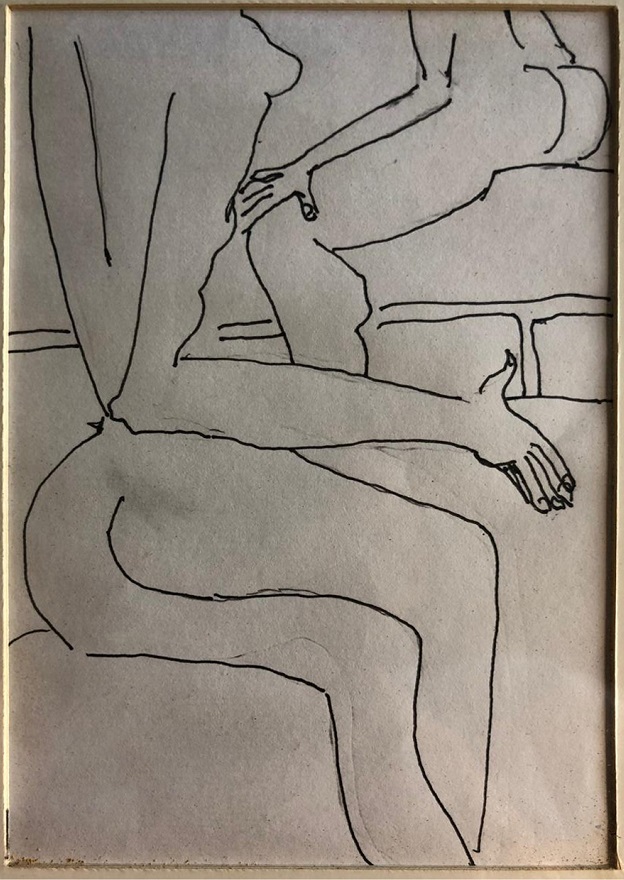 Lots of things would not be possible without the tann, it is the vessel of our beings, the house where we house ourselves while the tenancy of life lasts. Tann is the factory floor on which we become who we are, it is where we might do the things we might do, or mightn’t, it is the womb of our souls. And then the soul escapes the womb one day, of course, and leaves the tann behind. That is what we call death. The expiry of functions of a most complex concoction of things, innumerable things, let’s not even begin to count or draw an inventory of the tann, there would be no time for that. The tenant departs, those quarters would no longer admit another occupant. End of tann.

But let us not go down that alley. Let us, in fact, just pause here. Let us not go beyond hearing to stuff like understanding and comprehending because those are not things one should necessarily expect. If people could understand, if people could comprehend, we would be a different sort of people. Suffices that you can hear. And you can hear because there is a tann. And hearing is part of many things a tann, or most tanns, are capable of, or so Nature ordained it. Many things were ordained but we learnt to not use them as they were ordained, and we learnt to abuse them too.

You are listening. It is part of what you can do with a tann. You can hear tann ki baat. There are good tanns and there are bad tanns and there are tanns we may not bother about. There are young tanns and old tanns and tanns that hang about in between, not knowing what is to be done with the way the tann has become, neither supple nor wasted, neither sought nor forsaken, neither what it used to be nor what it will become. A house waiting upon the tenant to leave. That sort of tann.

And then there are tanns that we do not leave alone to do their journeying. There are tanns we do things to. You must have heard. Or read. Or been told. We do not let them be. Because those tanns belong to this one or that one. Because we like those tanns so much we begin to hunger and lust for them. Because we hate those tanns so much we want to not let them be. Because we think nothing of those tanns, we do our willing with them — we scratch, we bite, we rip,  we squeeze and pinch and pull and probe, we bore, we break, we gag, we bleed, we wreak, we wreck, we feed. Until there is nothing to feed on anymore, and all that remains is the disposal of the tann. We do other things to other tanns, tanns that we don’t wish to lavish our hungers on. We whack and slash. We thrash and knife. We cut and slit. We drag and decapitate. We do such things to tanns. Tanns that we do not like and think should not be around or have no right to be inhabited tanns. Tanns that wear their otherness. Tanns that speak an otherness. Tanns that pray to an otherness. Tanns with rogue tenants that deserve to be banished because we don’t like their otherness. It is not an otherness. It is a rogueness. Those tanns we do such things to that they are not lived in any more. It has become a thing, doing things to tanns.

What you see, what you can’t