BJP's last-minute appeal for consensus on citizenship bill is funny

What should have got the BJP more voters, now and in the future, is looking dodgy 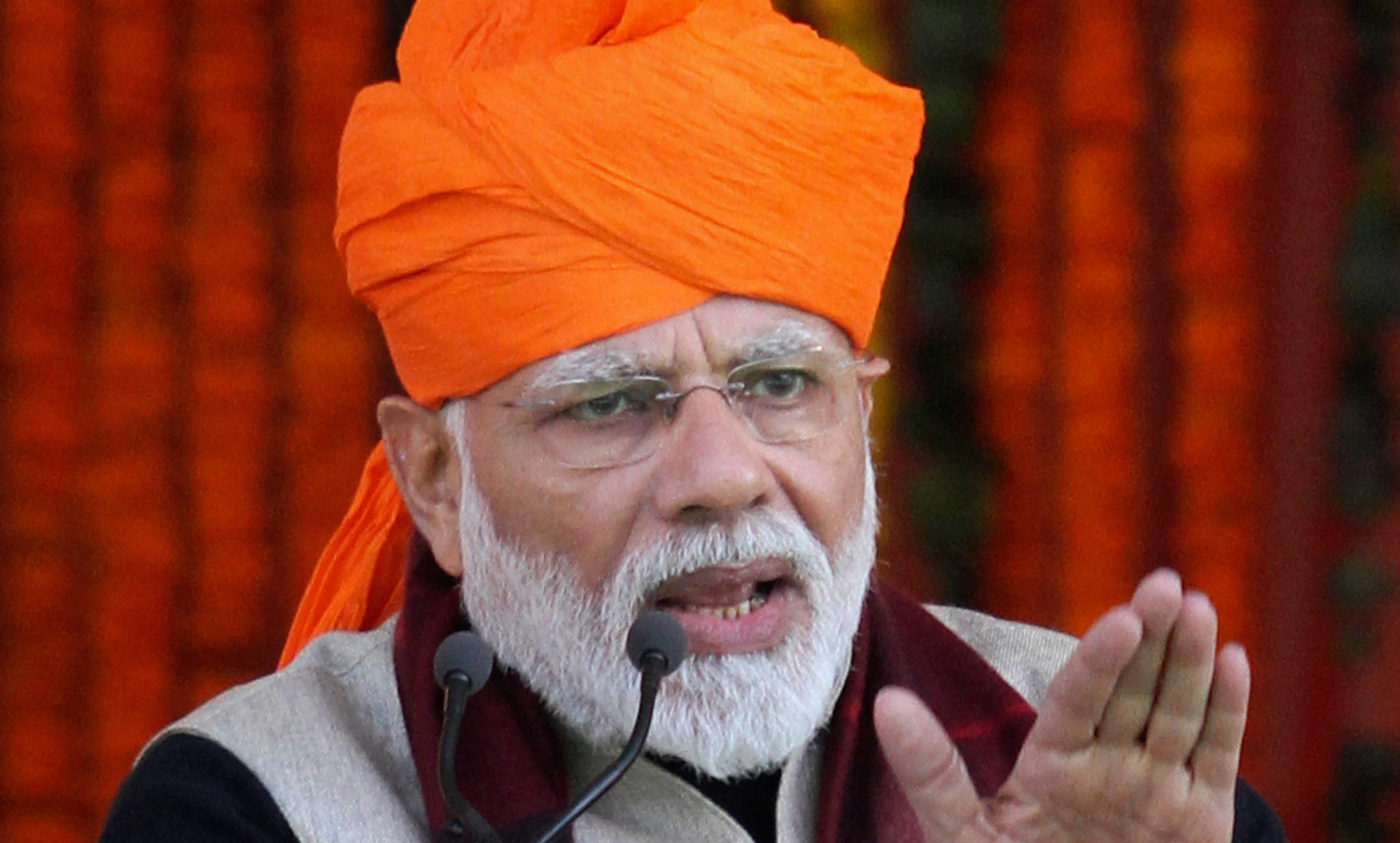 Prime Minister Narendra Modi’s rhetoric suggests that Maa Bharati has no Muslim children
PTI
The Editorial Board   |   Published 07.02.19, 03:17 AM

Maa Bharati is a potent image. The prime minister seized upon it to turn the right knobs among his audience in Jammu. His vision of hundreds of children of Maa Bharati suffering in Bangladesh, Pakistan and Afghanistan leads naturally to the argument that they should be allowed to return to the republic which is also theirs; where else will they go? Hence the citizenship (amendment) bill, 2016, to which the Bharatiya Janata Party-led government is “committed”. It has already been passed in the Lok Sabha amid loud turmoil. The prime minister’s rhetoric suggests that Maa Bharati has no Muslim children: this principle lies at the basis of a bill that allows non-Muslim refugees who have entered the country before 2014 to apply for citizenship after six, and not the mandatory 12, years, even if they do not have any papers.

It is not surprising that the country, particularly the Northeast where shifting demographies have bequeathed long-enduring tensions, has erupted in a multitude of protests. The bill, pending in the Rajya Sabha, is being called unconstitutional because it discriminates between religions, while its divisive potential is obvious. Assam, which demands the deportation of everyone who has entered its borders after March 24, 1971 irrespective of religion according to the 1985 Assam Accord, believes this is a ploy to invite in Hindu refugees from Bangladesh, while groups in Manipur and Mizoram are protesting against a move they feel will wipe out their indigenous populations. The Asom Gana Parishad has walked out of its governing alliance with the BJP, and two BJP allies, the Shiv Sena and the Janata Dal (United), have supported the AGP. The BJP state units in Meghalaya and Mizoram have advised the high command not to go further with the bill. What the BJP in its confident majority had believed was going to be another coup is somehow going off the rails. Not that the BJP president, Amit Shah, ever has cold feet. But he is suddenly talking about consensus, not just with parties inside the National Democratic Alliance — are they not complying? — but also with other parties. Talking with other parties is anathema to the BJP. But what should have got the BJP more voters, now and in the future, is looking dodgy. Of course, Mr Shah keeps reiterating his commitment. It is just the last-minute appeal to consensus for the bill that is funny. Maa Bharati has not helped, apparently.