Advertisement
Home / Opinion / Beyond Freud: Why we need the positive psychology of Martin Seligman

Through decades of research, Martin Seligman has developed a model for what Aristotle would call 'the good life' 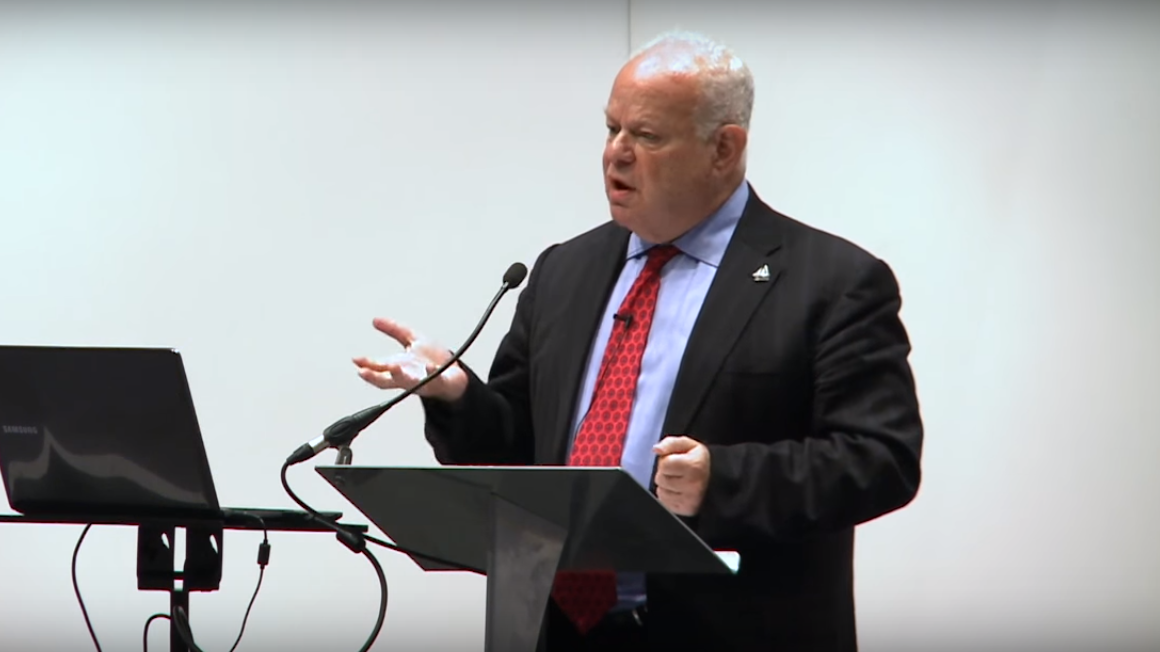 What causes some people to survive and thrive after experiencing trauma? Why do people cope in such different ways? What does it take to flourish? As a sort of analogue to the DSM, Seligman developed the Character Strengths and Virtues (CSV) Handbook (2004), a manual that identifies and classifies positive psychological traits. There are 24 traits that fall under six virtues:

If that sounds like your grandmother’s playbook for a well-lived life, or maybe prescriptions from the great Greek philosophers or religious texts, well, there’s a reason for it. Seligman and his colleagues developed the CSV categories after studying major religious texts and philosophers, an area that was largely overlooked by psychology. So Seligman delved into texts and traditions ranging from Aristotle to the Bushido code of the samurai to the Bhagwad Gita, and found convergence around these six virtues across these sources.

Over time, Seligman has distilled his theory of well-being into the PERMA model, which consists of five building blocks that enable flourishing: Positive Emotion, Engagement, Relationships, Meaning, and Accomplishment. He has developed training techniques to increase each of these qualities.

Other researchers are also talking about the role of “fuzzy stuff”. One of the most comprehensive studies on adult development, which followed a cohort of Harvard college men since 1938, showed that embracing the community and great relationships were key to a good life. That would be the “R” in Seligman’s PERMA model.

Seligman’s work has found its way into institutions and schools. Since 2009, Seligman has been working with the United States Army’s Comprehensive Soldier and Family Fitness (CSF2) programme to deliver resilience training. The idea is to teach skills in order to increase the resilience of soldiers and their families, and of civilians in the army. The long-term – goal is to create a force of “optimally fit” individuals who can overcome stress-producing events and grow from these experiences. So while the DSM would have focused on Post Traumatic Stress Disorder, or PTSD, Seligman’s approach is to focus on post traumatic growth.

The trait of optimism shows up repeatedly in Seligman’s work, and his research has identified it as a key contributor to well-being.

Is neurofeedback the new workout for the brain?

Where you can start

To know more about your own traits and virtues, take `this survey`. To figure out your optimism score and what it means, check out the `Learned Optimism Test`.

If you don’t buy the science behind flourishing, try out the PERMA model and see how it relates to your life. Either way, thinking about what makes you flourish, as opposed to focusing on what makes is you miserable, is a good start.

Martin Seligman had nothing against the Diagnostic and Statistical Manual for Mental Disorders, or DSM as it’s popularly called. This reference book, published by American Psychological Association (APA), is widely used by psychologists and psychiatrists around the world as a guide for diagnosing and describing mental disorders. Seligman was of the view that the DSM did a good job of describing what is wrong with people, but it never quite answered the pressing question of what drives well-being – of what it takes to live what Aristotle called the ‘good life’? For Seligman, well-being wasn’t the mere absence of mental illness and misery. He wanted to probe the traits, virtues, emotions, beliefs, mindsets and other factors that enable people to live purposeful lives and flourish.

When he became the head of the APA in 1988 – with the largest vote in the modern history of association – he urged his peers to shift focus from describing what is wrong with people to exploring what gives life meaning, makes it worth living and enables people to flourish. He began to research, identify and codify the factors that drive well-being. This work has come to be known as the field of Positive Psychology.