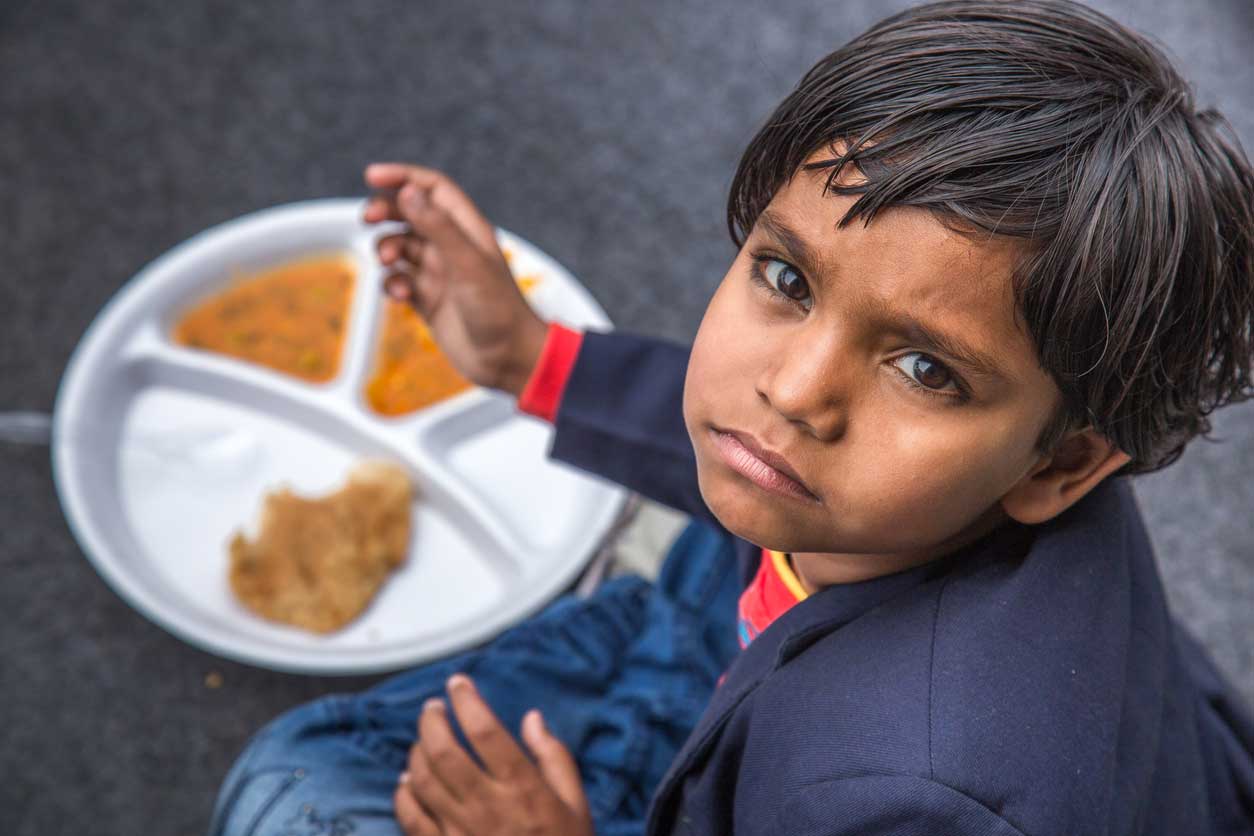 Children from the scheduled groups — those who need it most — are reportedly given insufficient quantities of food, served last and asked to sit separately for mid-day meals.
iStock
The Editorial Board   |   Published 18.12.18, 03:03 AM

An egg a day keeps the doctor away. Eggs are among the most nutritious food items and contain almost all the nutrients required by growing children. This explains the long-standing demand to include them in mid-day meals, which is the primary — and, at times, the only — source of nutrition for close to 10 crore children. Given that India is home to a third of the world’s malnourished children, the importance of nutrient-rich items in the meal cannot be emphasized enough. Yet, time and again, religious and caste considerations of the majority — or should it be minority given that some estimates show only 23 per cent of Indians are actually vegetarian? — are allowed to come in the way of a child’s health. It was recently revealed that an NGO contracted by the Centre to provide mid-day meals in 12 states kept eggs, onion and garlic off the menu for religious reasons. This is disturbing. But more worrying is that many state governments in a secular country have been influenced by similar concerns. The fundamental right to food also involves a right to choice, and surveys show that both parents and children in the states that do not serve eggs in mid-day meals are eager for its inclusion. What, then, explains the governments’ reservation against incorporating a ‘non-vegetarian’ item? There are allegations that it is the result of pandering to influential caste groups and private contractors like the one in question. But such appeasement seems innocuous before more sinister influences of caste equations. Children from the scheduled groups — those who need it most — are reportedly given insufficient quantities of food, served last and asked to sit separately for mid-day meals.

Yet, these biases are far from the only reasons behind the inadequacies of the scheme. Food procurement for mid-day meals is increasingly being centralized, wiping out traditional local diets — often more nutritious than the rice and pulses that are served — like various kinds of millets. Worse, the scheme is being used to replenish State coffers. For instance, in 2017 the ministry of human resource development directed that pulses for the scheme would come from the buffer stock of the National Agricultural Cooperative Marketing Federation. In other words, help the Central body exhaust produce that it was unable to disburse. There are also directives to use fortified nutrients and packaged food on the pretext of making mid-day meals more hygienic. This opens the scheme up to private players. In the end, the scheme benefits a myriad stakeholders but one: children.