Advertisement
Home / Opinion / Actually, the word for it is Hass

What do you do with horses if not trade them? 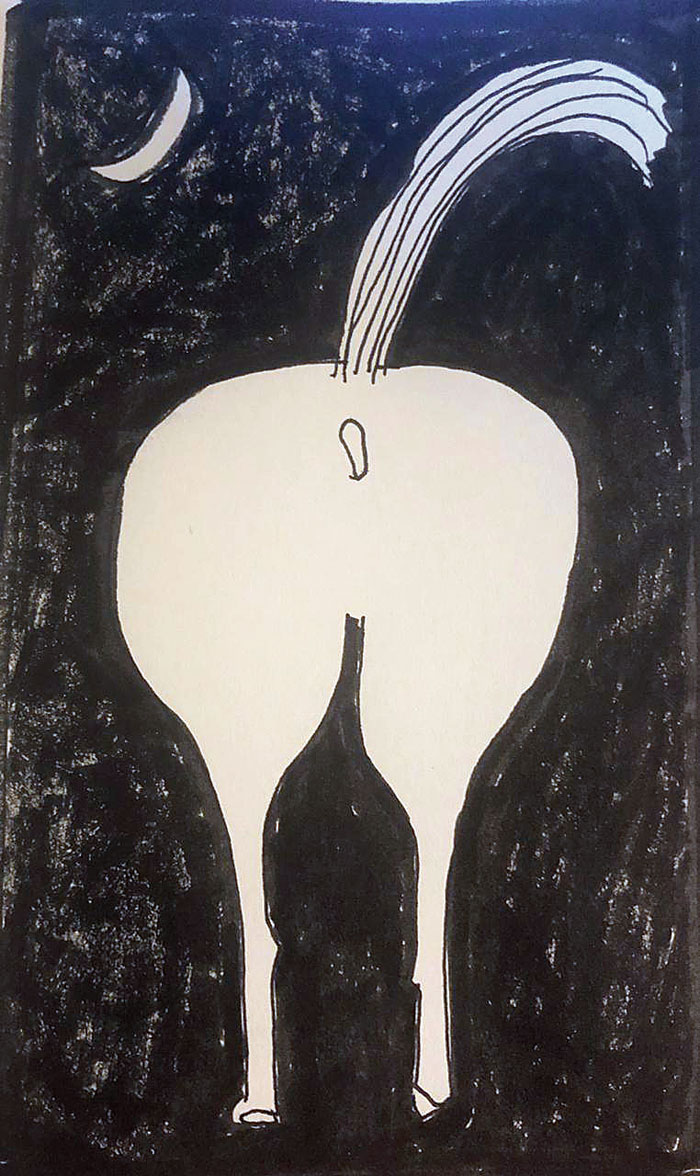 Go figure. Please. At your own will, in your own time. There is such a thing: Hass. Should you look around and you have forsaken your blinkers before beginning to look around, you will see them. And then you’ll have figured.

But think about that again, go on give it a thought, an angular one if you please. What do you do with horses if not trade them? Well, of course, a few other things as well — you rear them, you ride them, you race them. But upon all of that, you trade them, or the best among them at any rate. It is probably fair to venture that history would not have moved — or would have crawled along, akin to the pace of snails — if horses had not been traded.

History has moved longer on horses than it has on later, and arguably swifter, modes of travel. And for history to have consistently moved along at a clip it was essential that horses were reared, ridden, often raced, and eventually traded.

The term most likely originated — where else — in the womb of all manner of enterprise and licence, America, which was not yet quite the United States. Not that it can be called that now, especially with BlondieDuck in saddle. Anyhow, it was in the early 19th century perhaps that horses began to be traded wholesale, and often, in unscrupulous fashion. Horse trading pits were also bins of other kinds of vice, such that the trade became associated with roughnecks and rough practice.

But, not being terribly familiar with the ways of HorseTrading, I am constrained to quote from the Bible of our times, aka Google: “As standards for ethical business declined in the United States in the Gilded Age, the activities of horse traders came increasingly to be seen as the natural and, in part, desirable product of a competitive market rather than as symptoms of moral depravity.” In a 1893 New York Times editorial criticising a proposed law to make it illegal for a newspaper to falsely state its circulation figures, the author declared that “if the lying were stopped by law, the business of horse trading would come to an end, and the country taverns and groceries in the Winter season would be deprived even of the limited eventfulness which they now enjoy.”

What joy, this business of HorseTrading!

Except, what are sold as horses, or bought, aren’t always horses. Go figure.

Was a fellow once who chased a skirt

Thinking it worn by a lass;

Then chasing he went to dirt

And discovered it was only a Hass.

Towards the end of our beginnings

And then there are questions to ask