Writers for translation of Odia works

Litterateurs across the state urged writers to translate works of Odia literature during the three-day Utkal Literature festival, which concluded at Bhanja Kala Mandap today. 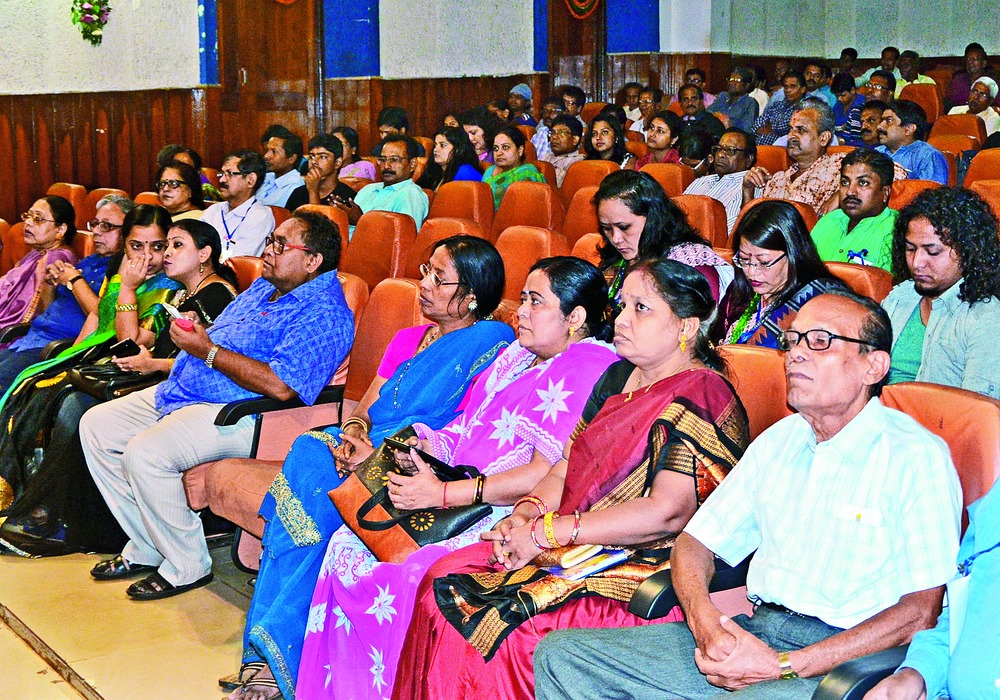 Writers such as Snehaprava Das, Khirod Parida, Supriya Kar, Ashis Gadanayak and Bharat Majhi among others spoke about the need to translate prominent Odia works by young and veteran writers.

Translations help in making books accessible to the book lovers across the world, said one of the writers.

"There are very few writers in Odisha who work on translation. This is one of the reasons the reach of Odia literature is so limited," said writer Bharat Majhi.

She added that writers should make sure that the essence of the original work remained intact in the translated version.

"A number of good literary works in Odia has been published over the past few years. There is great demand for translation of Odia literature. This is the right time for young writers to take up translation as a career," said Madhusudan Pati, who received the Atibadi Jagannath Das Puraskar last year for his translation of Gangadhar Meher's epic Odia poems 'Tapaswini' and 'Pranaya Ballari' in English.

Apart from panel discussions, a number of interactive sessions were organised with young readers. The festival featured a creative writing workshop and poetry reading sessions to encourage upcoming writers.

Satyarth Nayak, whose debut novel The Emperor's Riddles was appreciated by various quarters, also conducted a workshop for writers.

"Such festivals provide a platform for direct interaction between writers and readers. This helps in receiving feedback," said the 34-year-old writer.

Writers such as Kiran Chaturvedi, Asim Ranjan Parhi, Soma Das and Rishi Suri spoke on how literature invoked thoughts and ideas in the reader's mind.

Discussions were held on a wide range of topics such as the art of story writing, literature and wellness, bookshops, blogging and independent publishing. A number of writers such as Amandeep Sandhu, Dhruba Hazarika, Usha Kiran, Pavitra Lama, Kavita Kane and Amit Shankar among others took part in the festival.