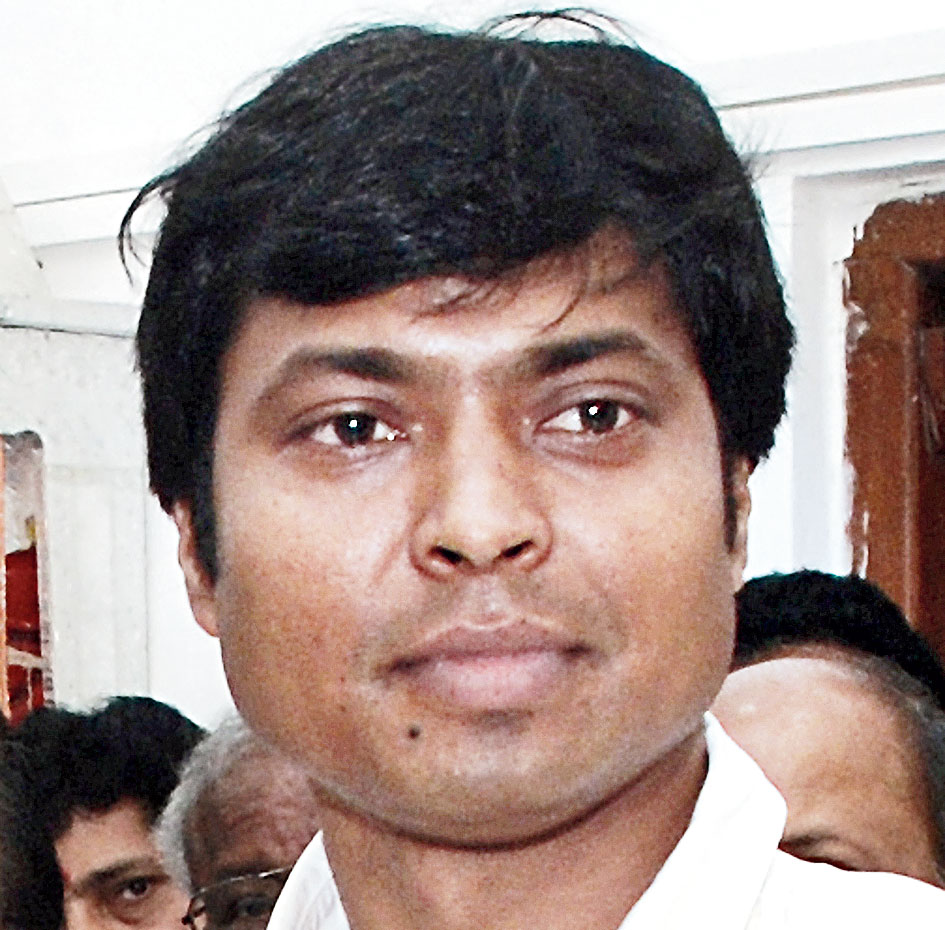 The stage is all set for an exhibition match between hockey legends of the country on October 10 during the inauguration of the renovated hockey stadium ahead of the men’s hockey World Cup. Two teams — led by former captains of national team Dilip Tirkey and Dhanraj Pillay — will lock horns on Wednesday evening.

“This will be my first opportunity to play in the stadium which has cemented its place in the country as a most sought after venue. During my playing days, I never got a chance to play in front of home crowd. This match will definitely be helpful in attracting spectators during the World Cup. I am eagerly waiting for the exhibition match,” said Tirkey.