The bomb blasts occurred at five locations in Ganjam district 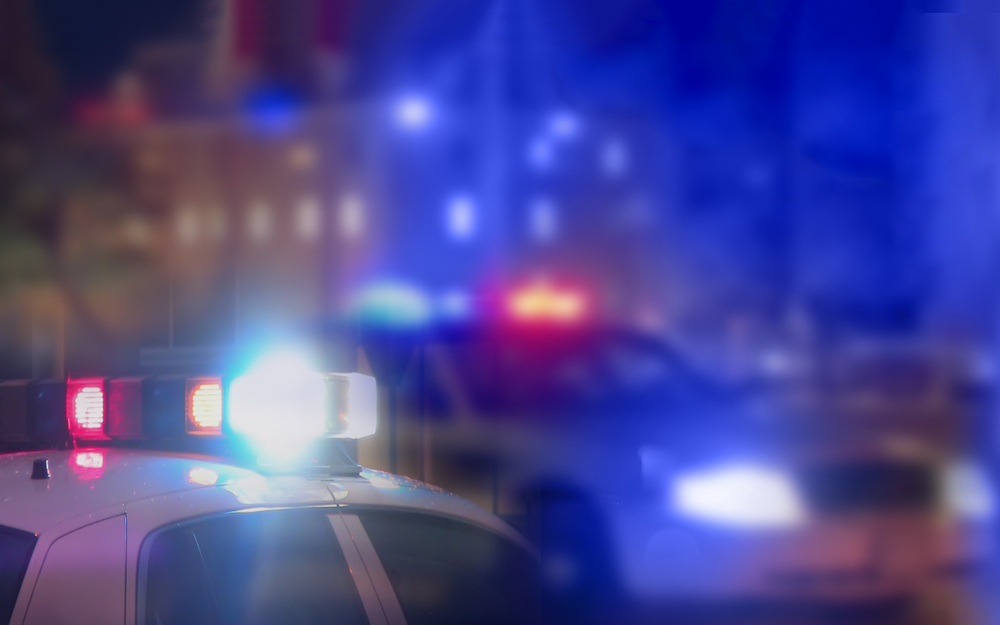 The two injured were admitted to a local community health centre, and later shifted to hospital. The condition of one of them is stated to be serious.
Shutterstock
PTI   |   Berhampur   |   Published 27.10.19, 12:24 PM

The miscreants hurled crude bombs at five places in the town and fled on Saturday evening.

The reason behind this and the identity of those involved in it are yet to be ascertained, police said.

Two persons were injured in one of the blasts that took place at Ranipenth market area. The two were first admitted to a local community health centre and later shifted to MKCG Medical College and Hospital here.

The condition of one of them is stated to be serious.

Patrolling has been intensified in the area to nab those involved in the serial blasts.