Over 1,000 pavilions, kiosks and eateries are expected to come up this year on the fair ground spread over 40 acres 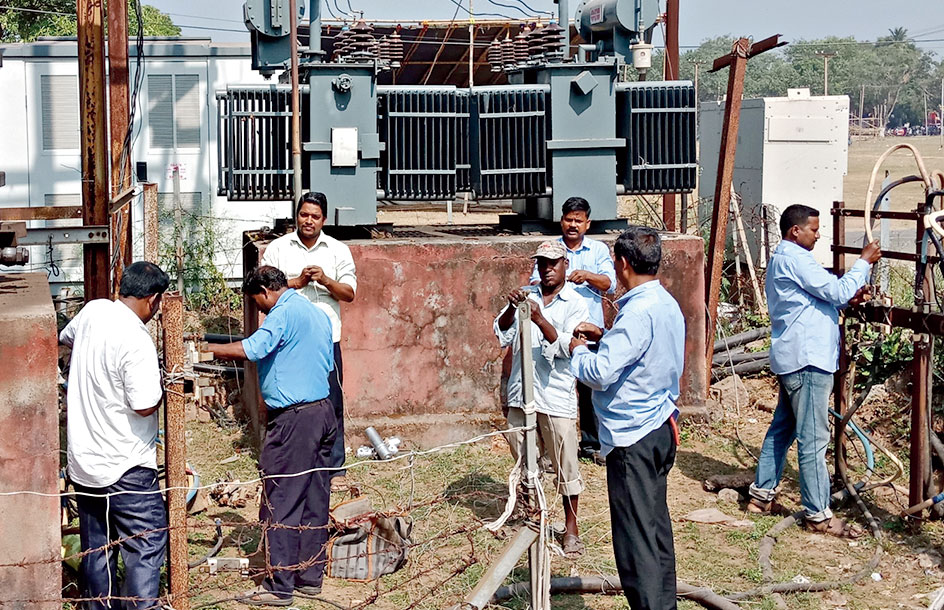 The Public Health Engineering Organisation (PHEO) and the Central Electricity Supply Utility (Cesu) are making elaborate arrangements for uninterrupted and adequate supply of drinking water and power at the Bali yatra, which will begin here on November 23.

For centuries, the yatra has been an annual fair at the Killa Maidan near the Gadgadia Shiva temple on the banks of Mahanadi. The fair begins on Kartika Purnima day. The government had extended the annual fair to the talapadia (river bed) in 1996.

While the PHEO will supply drinking water drawn from two production wells in the talapadia, the Cesu will supply electricity through underground and overhead cables from temporary power sub-stations.

Over 1,000 pavilions, kiosks and eateries are expected to come up this year on the fair ground spread over 40 acres. Executive engineer, PHEO Cuttack, Sushant Ghadei told The Telegraph on Sunday that electrification of the two production wells in the talapadia had been completed for drawing water and supply through tankers during the annual fair that draws more than six lakh people.

“Around 50 tanks with water carrying capacity varying from 1,000 litres to 2,000 litres will be placed across the fair grounds,” Ghadei said.

“Besides, hand pumps and tube wells – two in Killa Maidan (uppar padia) and four in river bed (talapadia) — have been made functional for the fair,” he said.

Executive engineer, Cesu, Cuttack, Deepak Rout told The Telegraph on Sunday that this year 18 temporary power sub-stations would be set up along with the required transformers at both the Bali yatra grounds.

For supply of electricity to the pavilions, temporary showrooms, kiosks, and Cesu poles for drawing 11KV power lines have been set up.

“This year, 210 poles and underground cables will link the temporary power sub-stations at the Bali yatra grounds,” Rout said.