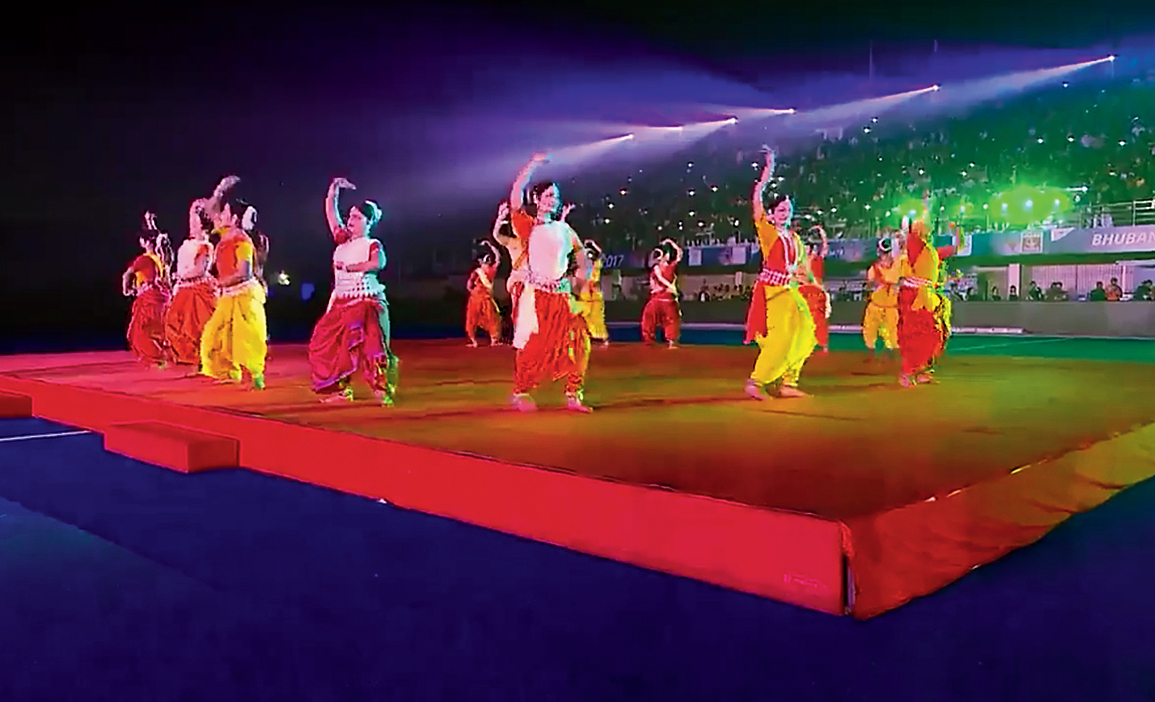 The cheer-up song for the Men’s Hockey World Cup has been released three weeks before the mega event to be hosted by the state capital.

The number, sung in Odia by Bollywood singer Mika Singh, was released on the day of Diwali.

The song lasting for 140 seconds also featured chief minister Naveen Patnaik and former India hockey captain from the state Dilip Tirkey. Naveen also shared the song on his twitter handle which has already been viewed by more than 5,800 viewers.

“The song will definitely create the buzz for the sports and generate interest among the fans. The tournament will be the best opportunity to showcase Odisha and Bhubaneswar to the world. We are optimistic about attracting maximum foreign tourists to the tournament,” said Tirkey, who was also the former Rajya Sabha MP.

Earlier, the state government had roped in music composer A.R. Rahman for the official song for the tournament. Bollywood lyricist Gulzar will pen down the track titled Jai Hind Hind, Jai India. The opening ceremony of the tournament will be held on November 27, when actor Shah Rukh Khan will perform.

The opening match of the tournament will be played between Belgium and Canada on November 28 and the host India will also start their campaign on the same day when they will take on South Africa. The host country will play its next two pool matches against Belgium and Canada on December 2 and 8, respectively. The quarterfinals of the tournament will begin from December 12.