Orissa High Court has refused to interfere further against the Puri Konark Development Authority's proceedings related to the proposed temple project in Puri by the International Society for Krishna Consciousness (Iskcon). 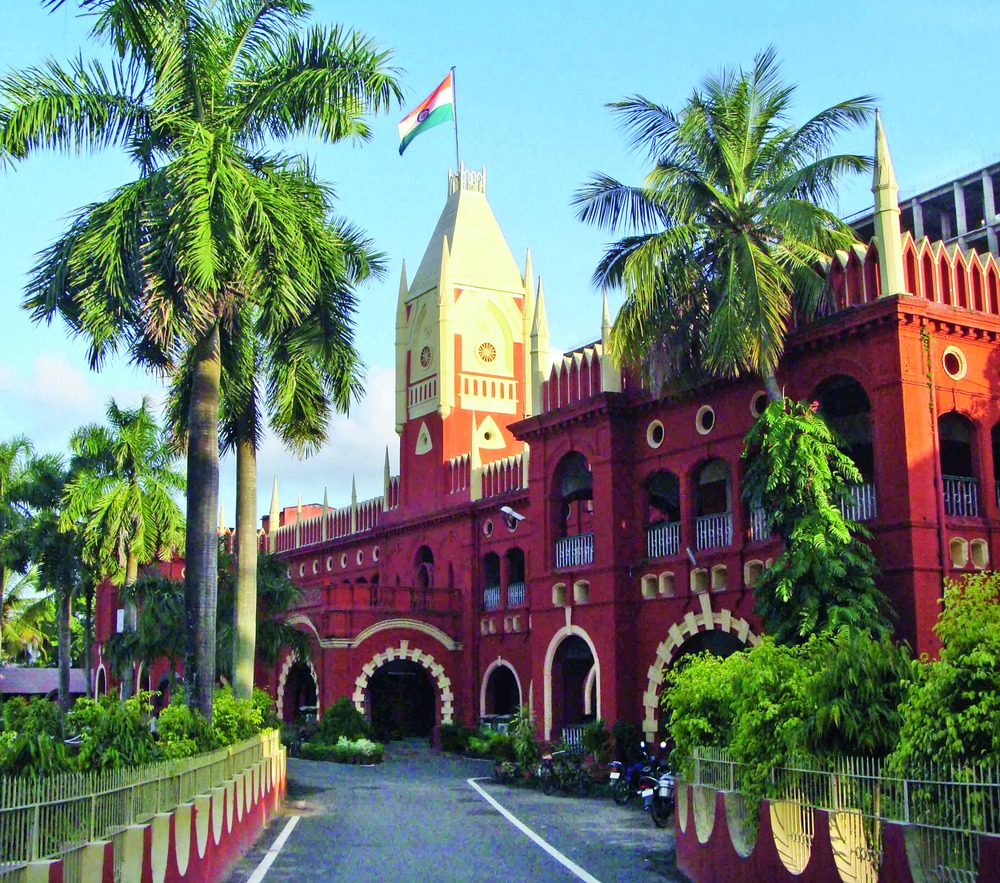 Cuttack, Feb. 26: Orissa High Court has refused to interfere further against the Puri Konark Development Authority's proceedings related to the proposed temple project in Puri by the International Society for Krishna Consciousness (Iskcon).

The court expressed its disinclination after issuing an interim stay order on the authority's proceedings on January 29 and later extending it till February 24.

Iskcon's project director Vanamali Das alias Brundaban Nayak filed a petition, challenging the notice issued to it by the authority to show cause why the temple construction plan shall not be revoked.

While disposing of Iskcon's plea on Wednesday, the single-judge bench of Justice Sanju Panda directed the society to put forth its grievance before the authority. The court, in its order, said: "The Puri Konark Development Authority will dispose of the case in accordance to law."

Following allegation by senior BJP leader Bijay Mohapatra on January 18 at a news conference that Iskcon was conspiring to construct another Jagannath temple in Puri, the authority had ordered to stop construction of the proposed temple, issued the show cause notice and fixed hearing on it on January 29.

But, the authority could not go ahead with the proceedings due to high court's interim stay order.

"The Pilgrim Town is the abode of Lord Jagannath. No scripture allows a second Jagannath temple in the town," Mohapatra had said.

That the problem lies more with Iskcon than with the shrine has become more evident in the statement of Daitapati Niyog (association of servitors) president Ramakrushna Das Mohapatra. He had said: "We will not allow Iskcon to build any temple in Puri."

In another development, chief minister Naveen Patnaik has ordered an administrative inquiry into the alleged plan for construction of a second Jagannath temple by Iskcon in Puri. In the order issued on February 10, the revenue divisional commissioner (central) has been asked to inquire into the Iskcon's temple project and submit a report within two months.

Iskcon's project director clarified that the society had no plan to construct a Jagannath temple. The proposed temple will have idols of Radha and Krishna and that of Lord Nrusingha.

While the Jagannath temple is more than 200ft high, the proposed Radha-Krishna temple will be much smaller in size. It will be only 32ft high and come up on one acre, Das had stated.

The authority, of which the Puri collector is the vice-chairman, had given permission to build the Radha-Krishna temple. There is no mention of Lord Jagannath in the Iskcon proposal.