International Finance Corporation, an arm of the World Bank Group, will include Bhubaneswar along with four other cities across the country in its ambitious Eco Cities Programme to ensure sustainable urban development. 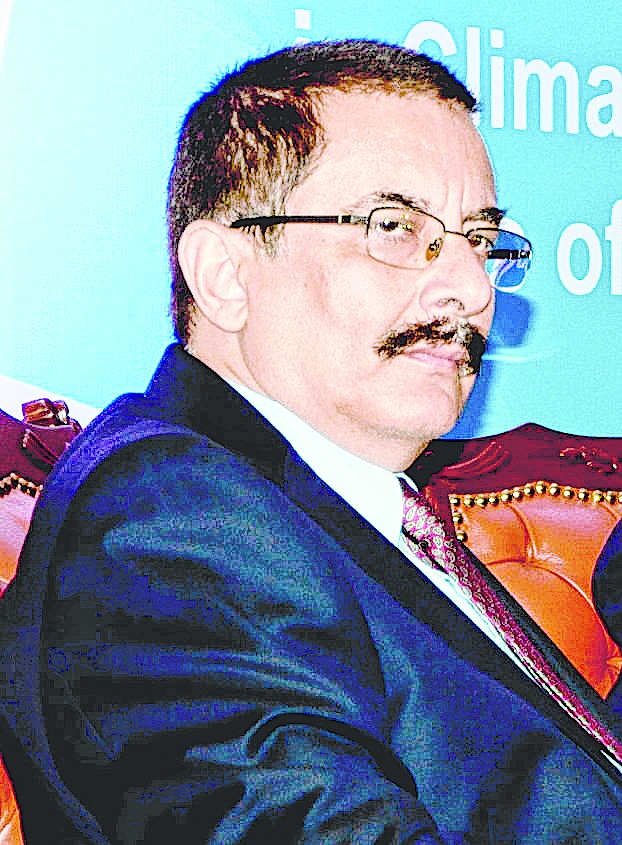 Bhubaneswar, Oct. 28: International Finance Corporation, an arm of the World Bank Group, will include Bhubaneswar along with four other cities across the country in its ambitious Eco Cities Programme to ensure sustainable urban development.

The project will ensure better environment with low carbon footprint and less consumption of energy.

Carbon footprint is the amount of carbon dioxide released in the air as a result of activities of either a person or an organisation.

The four-year programme to be carried out in Mumbai, Bangalore, Chennai, Jamshedpur and Bhubaneswar will entail a cost of $200 million.

The programme will include use of renewable energy sources such as solar energy, energy-saving street lights, waste to energy generation and popularising green building technology.

Speaking to The Telegraph on the sidelines of a discussion on "Smart cities: Role of information communication technology" here today, principal operating officer (advisory services of Asia-Pacific region) of International Finance Corporation (IFC) Navneet Chadha said: "While the municipal solid waste disposal has become a major issue in India, there are hardly five solid waste management plants that are generating energy from the waste. We will ensure that through this programme, more and more cities adopt the technology to generate power from waste."

Terming the process "waste to value", Chadha said: "What we call a waste could be a major revenue earner for an organisation through the right use of technology. Cities can even derive liquid fuel from the solid waste to operate vehicles. We are exploring the possibility of using the technology in India."

While the funds will be organised by the IFC and its private partners, the European Union will extend advisory services to the programme.

The IFC is already working in Bhubaneswar in association with the municipal corporation as a transaction advisor for energy-saving street light systems and the establishment of a multi-specialty public-private partnership hospital at Gadakana.

"We are working with the civic body so that it is easier to implement the programme. Already, basic work on the 'eco city' programme is over and the implementation will take place shortly," he said.

Stating that there was a great possibility to trap solar power in the city, he said that the alternative energy source could be used both for local use and also to feed the grids. He said: "All these initiatives will help minimise emissions."

The IFC will also co-ordinate with various real-estate development agencies, development authority and the Green Building Council of India to implement green building norms across the city.