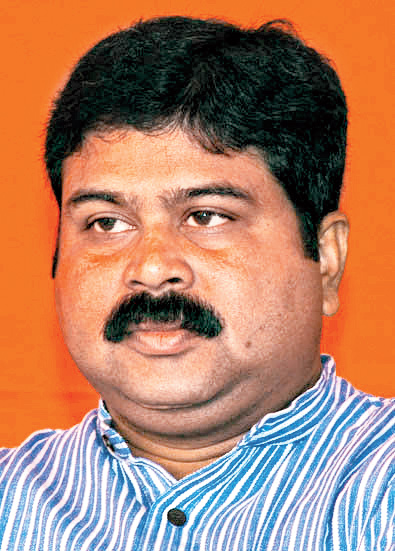 There is no end to the tug of war between the BJD and the BJP over the implementation of two health welfare schemes — central government’s Ayushman Bharat scheme and the state’s own Biju Swasthya Kalyan (BSKY).

The BJP continued to attack the BJD for not implementing the Ayushman Bharat scheme and sticking to its BSKY.

Union petroleum minister Dharmendra Pradhan on Tuesday accused the state government of trying to fool the people by giving false advertisement about the people benefiting out of the scheme.

“The health infrastructure in the state has totally collapsed. The number of doctor per one lakh has also come down from 11 to 9 in the state. Now, three patients are being allocated against two beds,” he said.

Pradhan further said: “When there is a requirement of 8193 health sub-centres, the state has only 6,688 such sub-centres. Only 12 IUCU facilities are there in 30 district head quarter hospitals.”

Health minister Pratap Jena, however, said that that there was nothing wrong in the state’s claim that more than one crore patients were benefited under the BSKY. This number includes patients visiting hospital either once or multiple times.”