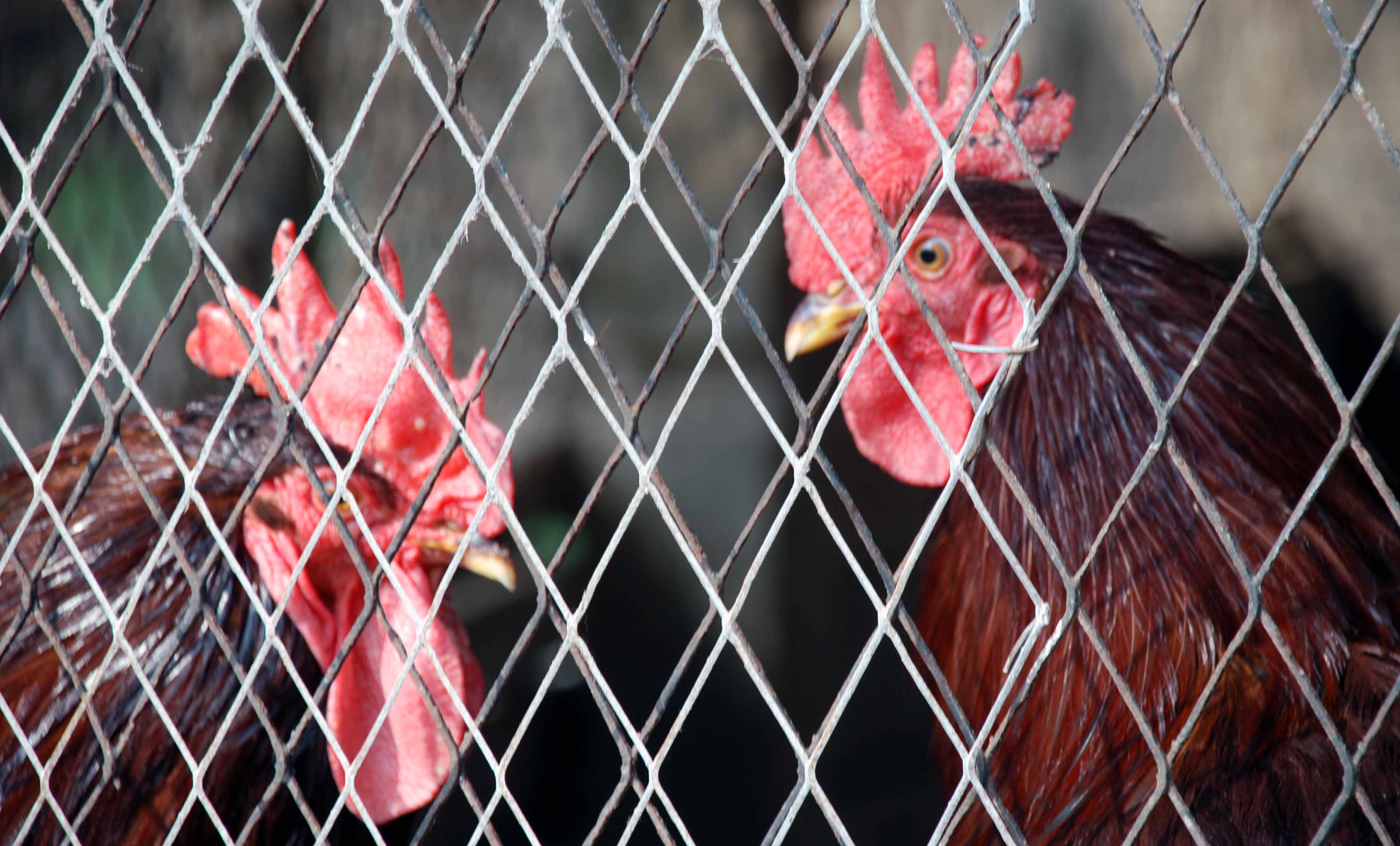 The Odisha government on Thursday ordered the culling of chicken in four villages near the Chilika lake in Puri district following the detection of the H5N1 virus in samples of poultry birds and crows.

'Bird culling within a radius of 1 km from the affected area has been suggested to the collector of Puri. The culling will start on Friday,' fisheries and animal resources development secretary Vishal Gagan said.

A ban has also been imposed on the sale and transportation of poultry products within a radius of 10 km from the affected areas, collector of Puri J.P. Das said.

The collector said he has issued orders to stop supply of eggs for mid-day meals in schools and anganwadi centres. At least eight teams have been formed to undertake the culling operation.

An outbreak of bird flu is suspected in Puri after 20,000 hens and crows died in the Krushnaprasad block of the district.

The administration is dealing with the matter seriously, as the affected areas are close to the Chilika lake, where a large number of migratory birds are likely to congregate in winter.

A joint team of forest and veterinary officials had gone to Nalabana in the lake and collected stool samples of about 150 migratory birds.

So far, the team has sent 308 samples to the ADRI, officials said, adding that the Chilika Wildlife Division had convened a meeting on this issue at Balugan on Wednesday in the presence of senior veterinary and forest officials.