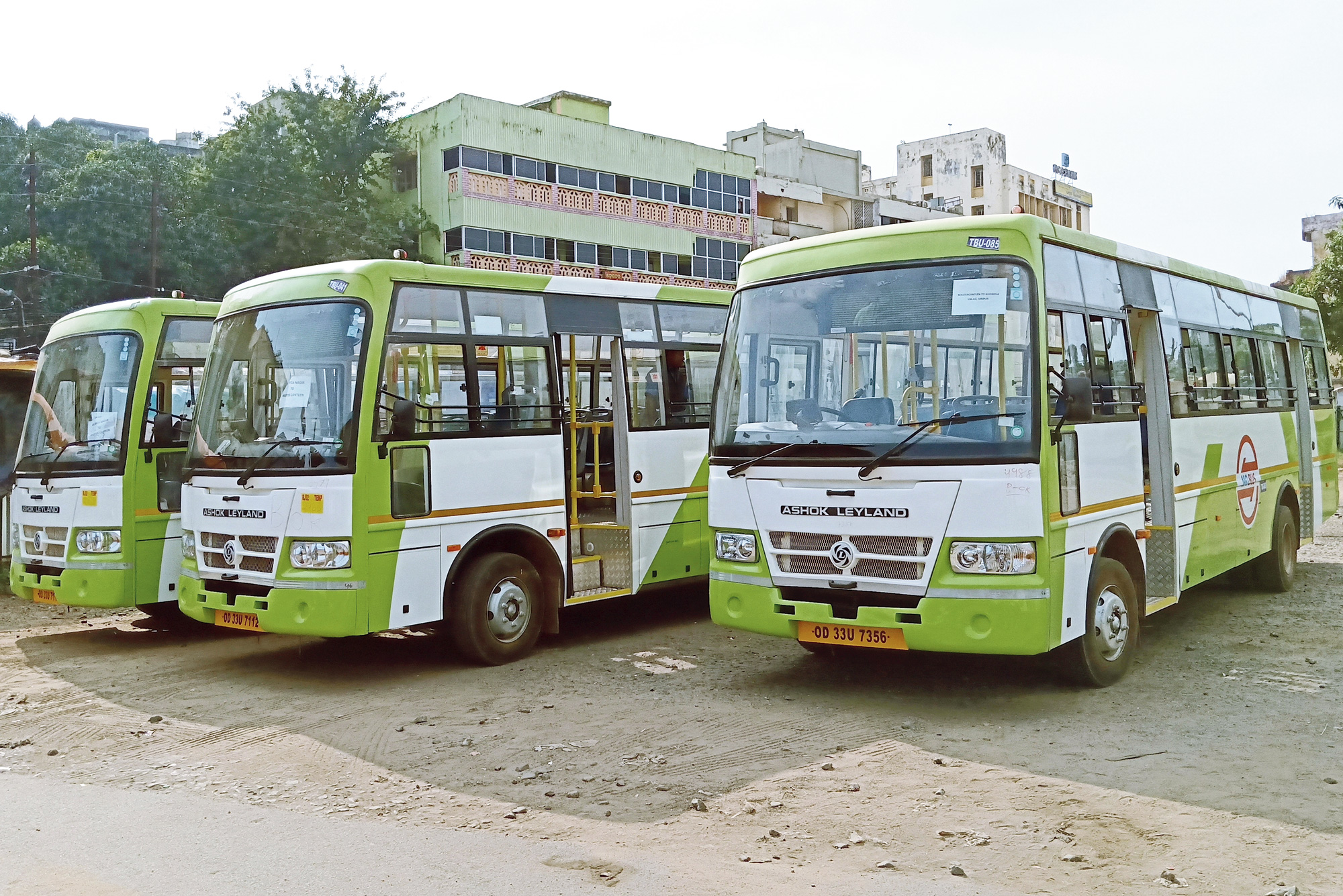 The newly formed Capital Region Urban Transport has submitted a proposal to the state commerce and transport department, seeking their approval for getting area-based permit to extend its bus services to Cuttack, Puri and Konark.

“As the transport body started operating the bus services’ phase II network on November 15, I request that the commerce and transport department may notify the Puri Urban Transport Area for providing area-based permit to it,” said the transport body’s managing director Krishan Kumar.

“We have received the detailed proposal from the transport body and forwarded it to the transport department. It has now been forwarded to respective transport commissioners, who will scrutinise the proposal and issue the notification, following which the bus services will began,” said an urban development department official.

On October 31, the transport department had issued the notification for Bhubaneswar Urban Transport Area, following which the Mo Bus service with 125 new buses started operation in the state capital from November 6. The area-based permit is required for Puri and Cuttack, because the newly formed transport body will now handle the bus services in these regions as well.

Sources said a fleet of 100 new buses would be introduced in the second phase of the city bus network, which would connect the villages and other areas of Bhubaneswar, Cuttack and Puri. The second phase already rolled out from November 15. “This will change the urban transport scenario here,” said Kumar.

The Mo Bus service will be executed in three phases. While the first phase covers the state capital with nine routes, the second one connects various parts of Cuttack with nine more routes. Another nine routes for the Puri Urban Transport Area as part of the third phase would commence from January 1.

The upcoming routes will connect Biju Patnaik International Airport with Badambadi Square in Cuttack via Nandankanan and Master Canteen with Biju Patnaik Park in Cuttack. Sources said 100 buses would be utilised for the Mo Bus phase-II network that will connect Cuttack, while the phase III would connect Puri and Konark.