Bhubaneswar to get CCTVs to nab speed demons

The speed violation detection system will become functional shortly. Violators will be sent e-challan to phone numbers and e-mail 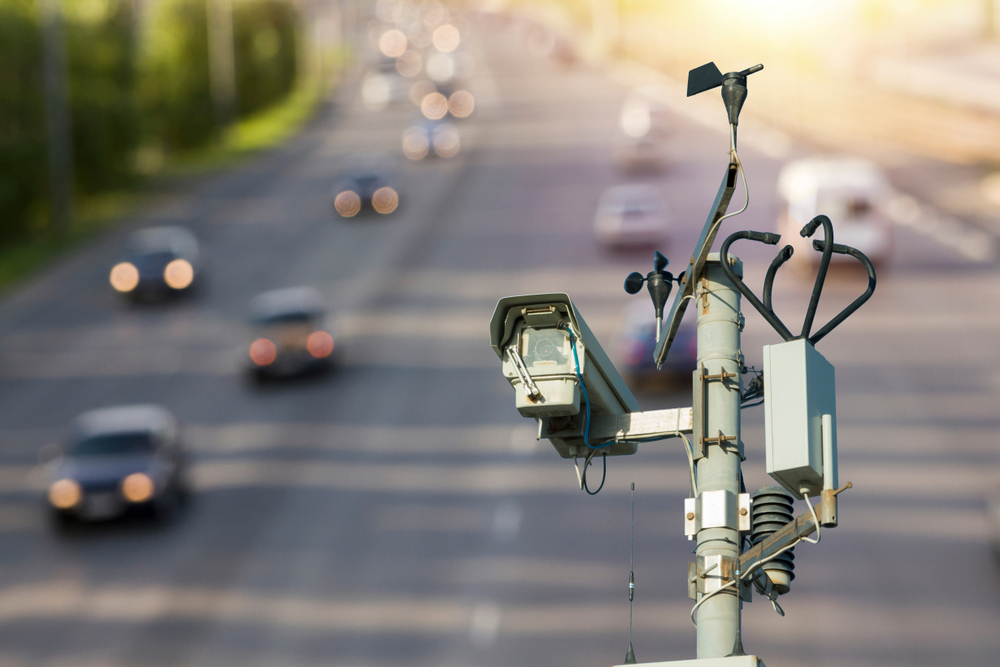 The next time you violate traffic norms, you will end up paying for your act, with the smart city authorities all set to introduce red light and speed violation detection systems to catch and penalise violators.

An official of the Bhubaneswar Smart City Ltd (BSCL) said that the speed violation detection system would include an automatic number plate recognition mechanism.

The new system, which is undergoing trial basis at a few places in the city, has started functioning and is set to become functional shortly. This smart monitoring of traffic violations through the number plate recognition system will help monitor vehicles in the city.

The official said that the system had been installed at Rupali Square, Kalpana Square, Airport Square, Nicco Park Square, Power House Square, Kalinga Hospital Square and Patia Square. In the present phase, another 10 equipment will be installed.

Similarly six devices to nab speed violators have been installed between AG Square and Capital Hospital Square, near Sainik School Square, near Baramunda on NH-5, near Jayadev Vihar, near Vani Vihar and near Raghunathpur.

“The red light and speed violation systems are going to transform city traffic. We urge people to obey traffic rules so that in future they can save themselves from the penalties. This will change the road safety scenario in the state capital,” said BSCL managing director Krishan Kumar.

“We are going to place radar speed signs at 10 city locations to detect and display speed on various roads. These will be installed at Shishu Bhawan Square, New Forest Park to airport, airport to Airport Square, Capital Hospital to AG Square, Power House to Governor House and Power House to Kalinga Stadium among others,” said Kumar.

Besides, smart challans will be generated automatically after detecting incidents of violation. The system will enable violators to pay penalty through the automatically generated “e-challan”, sources said.

“All the activities will be coordinated from the Bhubaneswar Operation Centre. Once the devices detect violation, the e-challan will be generated automatically and sent to violators on their cell phone numbers and also on emailed to them,” said a smart city official.

What is speed violation detection system?

It is a video-based system that determines vehicular speed by calculating the time between multiple frames of the vehicle and captures image of the number plate of the violating vehicle. System can generate average speed of the vehicle between two reference points

It is a digitised challan that has been integrated with Vahan database and will be generated automatically. Alerts for e-challans will be sent via e-mail or SMS to owners of violating vehicles. The e-challan will be generated following review of photographic evidence at Bhubaneswar Operation Centre

It is part of traffic calming devices that are also known as driver feedback signs designed to alert those who are speeding. They are used to slow down speeding drivers and maintain safe speed along city corridors.