Bhubaneswar get water meters from Oct 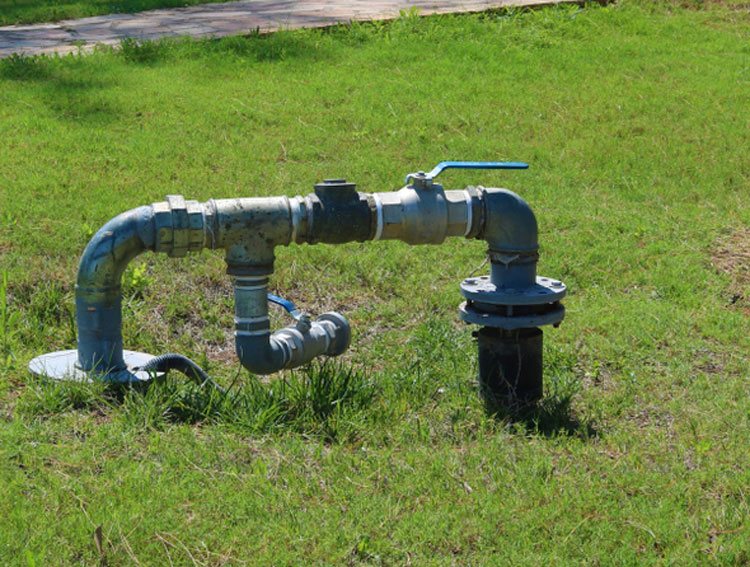 The housing and urban development department has sanctioned Rs 115 crore for the installation of water meters at households and commercial establishments. The Public Health Engineering Organisation (Pheo) will use the meters to calculate and collect water cess from consumers.

The installation of the water meters will begin here in the first week of October and later be extended tovarious parts of the state. In the city, the Pheo will install nearly 72,000 water meters in two phases. The first phase will cover the commercial establishments, while the domestic ones will be covered in the second phase.

Chennai-based organisation was hired to conduct a survey on non-revenue water. This included water theft by tankers, unauthorised water connection and leakages in the network.

Accordingly, the agency had submitted its report in July this year and suggested installation of the water meters at households and commercial establishments to curb loss of drinking water because of unauthorised and excess connections. “The present practice of calculation of the bills amounts to huge loss of water,” an official said.

Sources said a domestic consumer will pay Rs 3.94 per thousand litre of water, while a commercial establishment will pay Rs 13.03.