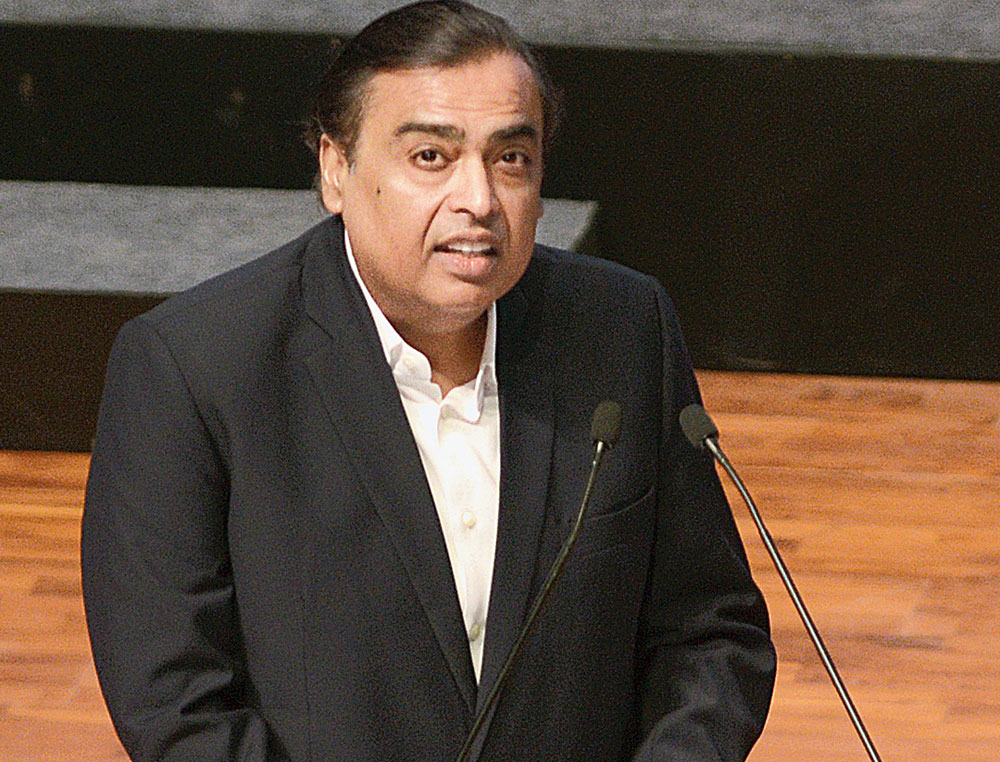 Top industrialists of the country, including chairman of the Reliance Industries Limited Mukesh Ambani, chairman and founder of Adani group Gautam Adani, chairman of Mahindra Group Anand Mahindra and chairman of Jindal Steel and Power Limited Naveen Jindal, will attend the second edition of the Make in Odisha Conclave that begins here from November 11.

The first edition of Make in Odisha conclave was held in 2016. Industries Minister Ananta Das said: “As many as 25 industrial tycoons of the country will attend the conclave. Besides them, ambassadors from 28 countries will also grace the occasion.”

Das said: “More than 50 companies are likely to participate in the Make in Odisha Conclave and we are expecting investments to the tune of more than Rs 2 lakh crore.”

Naveen had also met ambassadors of various countries in New Delhi in connection with the conclave for which Japan is the country partner.

During the five-day conclave, Odisha will showcase the state as an emerging manufacturing hub of Eastern India that can offer huge investment opportunities.

The state government has also been highlighting its single-window clearance policy, hassle-free approval processes and friendly-business ecosystem for investments.

The theme of the Make in Odisha Conclave is “I am Odisha”, which celebrates the success of the state in creating a vibrant eco-system for the growth of industry.

During the conclave, the state government has also planned a number of tourism related initiatives, including a golf tournament and heritage walk, at Khandagiri and Udaygiri caves.