Lawyers on strike for 34 days following an assault on a colleague, they want the arrest of police personnel allegedly involved 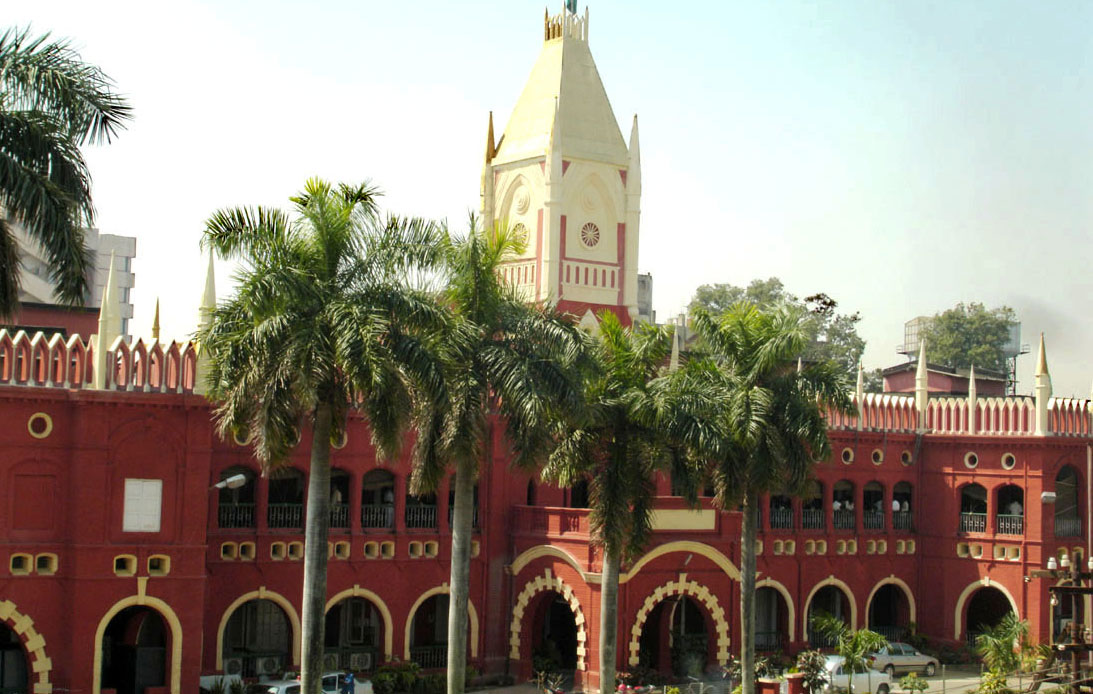 The lawyers have been on indefinite strike for 34 days following the alleged assault on a colleague near the fish market at Nuabazar on August 28. They have been demanding arrest of the police personnel involved in the assault.

The Bar Association on Wednesday decided that the cease work would continue till the erring policemen were arrested. The decision will be reviewed on October 10, secretary of t he association Satyabrata Mohanty said.

“We will continue with our agitation as the guulty policemen have not been arrested so far. Our members will hold a meeting on October 10 to take a decision on the future course of action,” he said. On September 27, the Supreme Court had restrained the association from continuing with the strike and directed it to resume work so that no impediment is caused in the access to justice. Taking note of the rift between police and members of the association, the bench had directed the inspector general of police (crime branch) to probe into the matter.

In a related development, Orissa High Court on Wednesday posted the two PILs seeking judicial probe into the police-lawyer brawl to October 10 for hearing along with the report of the IG (crime branch). The court fixed the date after IG (crime branch) Arun Kumar Bothra appeared in person and sought time to submit the report. Bothra said he had started the probe on Tuesday. Allowing his plea, the division bench of Chief Justice K.S. Jhaveri and Justice K.R. Mohapatra expressed hope that the Bothra “while carrying out the investigation will examine the matter without fear and favour”.

The bench regretted that “no serious action had been taken by the police authority” even as a large number of lawyers “are proceeding on strike for more than one month”.