Advertisement
Home / North-east / Teen suicides on the rise in Tinsukia

Teen suicides on the rise in Tinsukia

Lachit, 18, an engineering student, was found hanging in his house at Daimukhia Staff Line last Monday 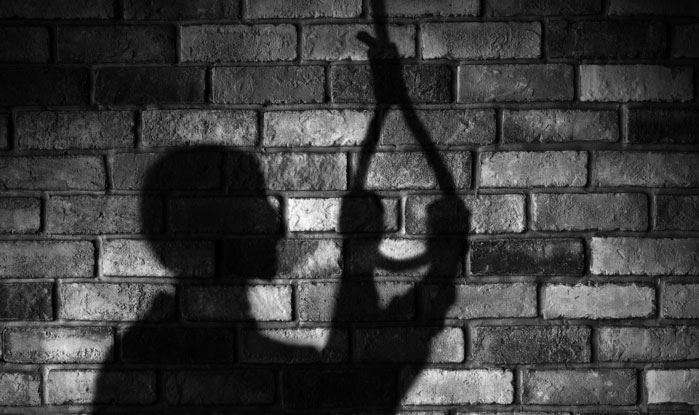 Several incidents of suicide by teenagers have been recently reported in Tinsukia district of Upper Assam.

On August 20, Sujit Roy, 19, was found hanging from a ceiling fan in his house at Balugada Sabjibari in Tinsukia town.

On July 26, Krishna Kumud, 12, a student of class VI, was found dead in his house at Dahutiachuk on Rangagora Road in Tinsukia town.

Family members, friends and neighbours of the three teenagers said their suicide could have been prompted by loneliness, the result of excessive use of electronic gadgets.

Lachit, known as a “sober and sentimental” boy, allegedly hanged himself the day his parents were scheduled to return from a tour of Delhi, Agra and Jaipur, which had commenced on August 19.

His grandfather, Chunnu Tanti, said, “Today’s teenagers spend more time on social media such as Facebook and WhatsApp. You can see them using smartphones from morning till evening with little awareness about moral values or life’s preciousness. As a result, they give up their lives for meaningless causes. Study pressure is also a factor.”

Lachit’s father, Lalit, said, “Lachit, my eldest son, was an intelligent student. He had passed his matriculation from Rupai Jatiya Vidyalaya with first division and star marks in several subjects. He then got admitted to Gyan Vigyan Academy in Dibrugarh and passed his higher secondary exams in the science

stream this year with first division. I had admitted him to the Polytechnic Institute at Sivasagar where he was to attend classes from September 1.”

He said Lachit was staying at Koomsong with his grandmother while they were on the tour. He came to his house at Daimukhia medical staff line on Sunday as they were returning on Monday.

“Lachit had told his mother to purchase a gift from Jaipur in Rajasthan for his girlfriend. Both the families knew about their relationship. We bought the gift and asked the girl to receive it in Guwahati, as she is staying in the city. She asked us to talk to Lachit and disconnected the call. When we tried to contact him at 3pm, he did not pick up. By 6pm, we were worried. All the people in the medical staff line, including my younger son Himanshu, had gone to see a football match in Doomdooma. We called our neighbours and Himanshu,” he said.

Himanshu said, “We broke the door and him hanging from the ceiling hook.”

Mamta said, “It seems that after having an altercation with his girlfriend, he went into depression and committed suicide.”

Doomdooma police station officer-in-charge Mani Mohan Koch said, “Though the victim left no suicide note, from the statements made by his family members it can be assumed that he committed suicide because he was depressed.”