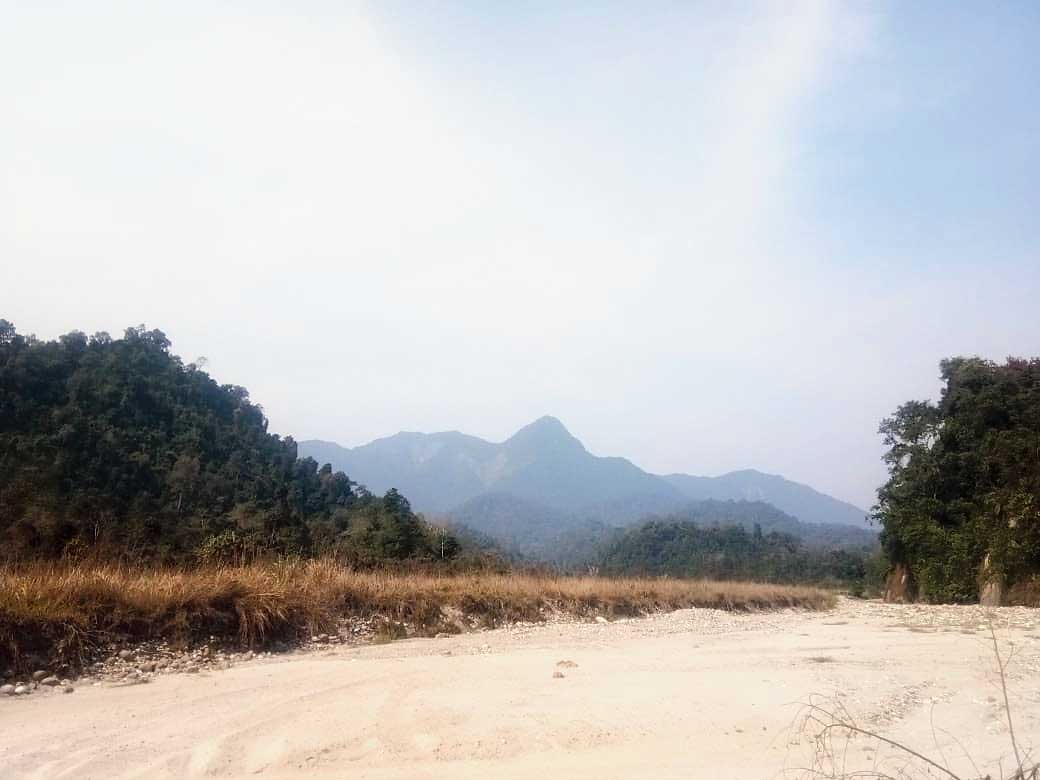 Arunachal Pradesh chief minister Pema Khandu said the survey work for the proposed road through Pakke tiger reserve in Arunachal Pradesh has been kept in abeyance following an initial review meeting with senior officials of the sate government.

The decision of the Centre to construct a road through the Pakke tiger reserve from Seijosain Pakke Kessang district to Bhalukpong in West Kameng district — as a part of the East-West Industrial Corridor project in the state — was flayed by wildlife lovers, who said no such road/highway should be constructed through the tiger reserve.

“We cannot afford to destroy our planet’s natural wealth. Survey work for proposed road through #PakkeTigerReserve is kept in abeyance following initial review meeting with chief secretary and commissioner PWD today. Next review meeting will be with PWD, forest department and local stakeholders on the issue,” Khandu tweeted on Monday.

Khandu responded after Dia Mirza, an actor, producer and a nature lover, wrote a letter to him on the proposed road through Pakke.

“I have learnt through scientists and community leaders that road building is a global threat to wildlife. The elevated corridor road proposed that will cut through the heart of Pakke will not only cause direct forest loss from tree felling, but will open up the interiors of this rich forest to human activities such as

hunting, logging and resource extraction. Additionally, I have no doubt that vehicular traffic will take a toll on wild animals that have never before contended with roads or humans. The stunning wildlife of Pakke includes over 300 species of birds,

350-odd butterfly species and innumerable plants and trees. I humbly urge you to reject this unnecessary project and preserve Pakke for future generations,” she said in her letter.

A statement issued by scientists who have worked in Pakke said even if the East-West corridor seeks to connect areas within Arunachal Pradesh, there are a couple of possible alternate routes (though longer and more expensive).

“In the interest of minimising disturbance and negative impact on wildlife/forests in a wildlife sanctuary and tiger reserve, which is one the most effectively managed protected areas in the state, we urge that such options need to be considered seriously before proposing road construction through Pakke tiger reserve. Our main concern is that no such road/highway should be constructed through the tiger reserve as it would be highly detrimental to its future,” the statement said.

The scientists said the area the proposed road will pass through shows the presence of endangered mammal species. Tiger, hog deer, Asian elephant and the Chinese pangolin, which are listed as Endangered (IUCN Red List), have been photographed in these areas.