Sedition charge on portal editors off 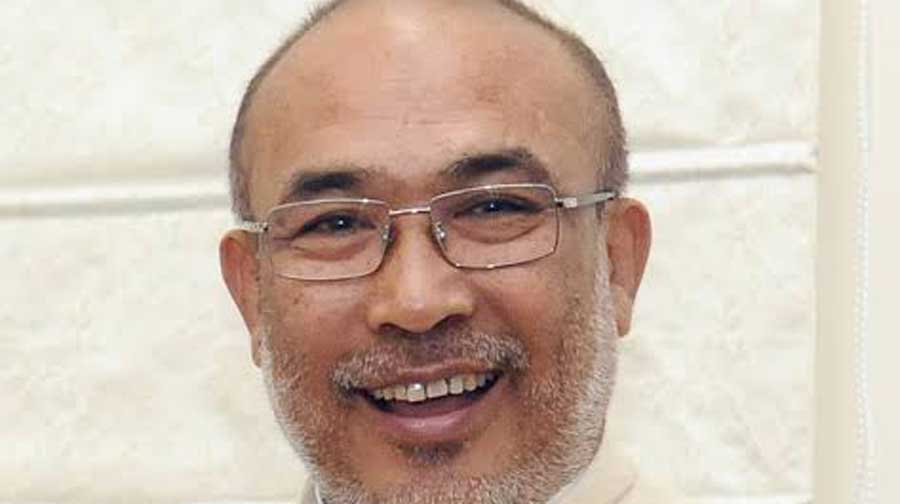 Two editors of a web portal, The Frontier Manipur, booked on charges of charges of sedition and helping unlawful organisation on Sunday were not only released on Monday but all charges against them were also dropped.

The article, written by Luwang and published on the portal on January 8, was a criticism of the state’s armed groups and had also issued a call to “work with togetherness” to streamline the “revolution”.

The police said the article “openly endorsed revolutionary ideologies and activities and expressed shock and dismay at the deteriorating character of the armed revolutionary leaders of Manipur” and lead to the registration of the case against the editors who have admitted to publishing it but denied knowledge about the author.

The FIR says the accused attempted to bring hatred/contempt/disaffection against the government and of hatching a criminal conspiracy and being a sympathiser of unlawful organisation. The were booked under Sections 124A (sedition), 120B (criminal conspiracy), 505(b) (incitement) and 34 (common intent) of the IPC, and Section 39 of the Unlawful Activities (Prevention) Act, which deals with furthering the activity of a terrorist organisation.

Dhiren and Chaoba’s lawyer, Chongtham Victor, had on Sunday night said they have been arrested and were to be produced in court on Monday. But he refused to comment on the matter on Monday.

Sources familiar with the case told The Telegraph that the “intervention” of the All Manipur Working Journalists Union seeking the release of the duo, the “leniency” shown by chief minister N. Biren Singh and a “clarification” issued by the editors resulted in their release. by noon.  The Editors Guild Of India too had issued a statement seeking their release and withdrawal of the cases that pose a threat to free expression, and to democracy itself.

“Senior journalists approached the chief minister. Both sides explained their positions and concerns and the chief minister ordered their unconditional release. The editors too offered a formal clarification admitting that publishing the article without verifying the source was an oversight on their part and such mistakes will not pass their scrutiny in the future,” a source said.

Imphal West superintendent of police K. Meghachandra Singh told this newspaper that all charges against the duo have been dropped but the investigation against Luwang will continue. “They were released around noon on PR (personal recognizance) bond. The matter was amicably resolved after the intervention of senior journalists and the government,” he said.

Asked whether the police can release persons arrested on charges like sedition and under the UAPA, Singh said: “ We had filed the FIR on our own. It was not reported by anyone. Sometimes prima facie there may be many things but on close examination we find something different. They were detained for 24 hours. Our investigation against Luwang, the author of the article, will continue.”

According to Singh, the case was registered against the editors and Luwang because the article was alarming. “It has the potential to create unrest, pose a serious threat to rebels who have joined the mainstream, was against the state and had urged the civil society to help, correct and streamline the movement led by the revolutionaries,” Singh said.

Associate editor Kishorechandra Wangkhem is also a part of the portal’s editorial team but was not questioned. He was earlier booked for sedition and was released on bail last month. The web portal was launched last year.