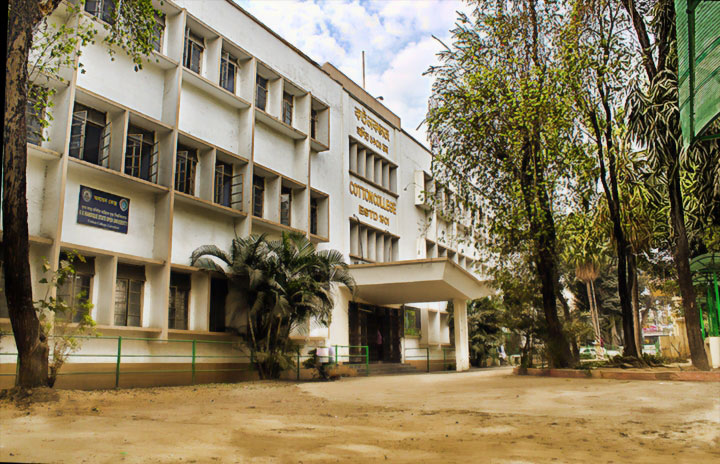 Schools, colleges and other educational institutions in Assam, like the Cotton University (in picture), will remain closed till 22 December
Wikimedia
Rokibuz Zaman   |   Guwahati   |   Published 13.12.19, 09:24 PM

Schools, colleges and other educational institutions in 11 districts in Assam will remain closed till December 22 because of the protests against the Citizenship (Amendment) Act, 2019.

Curfew was imposed in the city since Thursday to bring the situation under control.

A teacher of a leading private school said they had to put off their exams scheduled to be held on Saturday. “We will hold the postponed exams on December 23,” she added.

A class VIII student, Karishma Das, said: “We don’t support the citizenship act but we don’t want to lose an academic year either. The government should bring the situation under control.”

Cotton University on Friday postponed all the examinations, scheduled to be held this week, owing to the protests by various organisations and students against the citizenship act which received President Ram Nath Kovind’s assent on Thursday night.

“The university gave us study materials to prepare for the exams but it is impossible to study when the atmosphere is chaotic. We also don’t have access to the Internet. We are dejected as the bill turned into an act,” said Bijoylakhsmi Bora, a postgraduate first year student of Gauhati University.