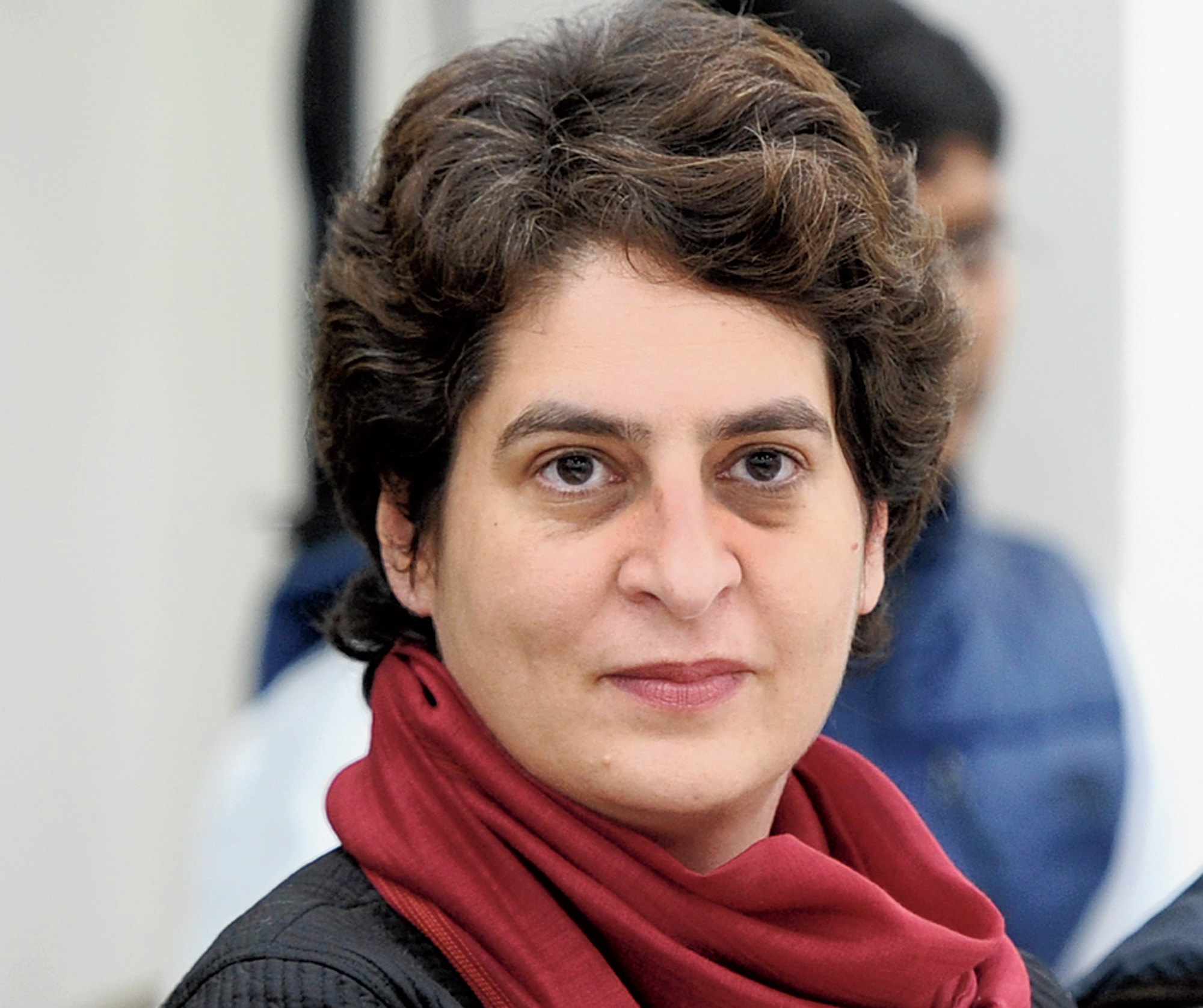 The Congress has released a list of 40 star campaigners for the Lok Sabha polls in Assam, that include its national general secretary Priyanka Gandhi Vadra to Mariani legislator Rupjyoti Kurmi.

Sources said the announcement of Priyanka’s name, who has never addressed a rally in Assam, has boosted the morale of the party workers who hoped that she along with her brother and Congress president Rahul Gandhi would be able to convince the electorate to vote against the BJP. The source said the party would announce the schedule of the star campaigners on Friday.

The list also contains the names of Rahul, former Prime Minister Manmohan Singh and leaders like Ghulam Nabi Azad, Ahmed Patel, Anand Sharma and Harish Rawat. The names of all senior state leaders, including former chief minister Tarun Gogoi, Assam PCC president Ripun Bora and leader of the Opposition in the Assam Assembly Debabrata Saikia, are on the list.

On the other hand, the ruling BJP is also upbeat as Prime Minister Narendra Modi will visit the state on Saturday to address two rallies at Gohpur in central Assam and Moran in Upper Assam. Modi will visit the state twice to urge the people to vote the BJP back to power with a thumping majority. BJP national president Amit Shah will also visit the state on Thursday and address rallies at Kaliabor and Jorhat in Upper Assam. The BJP is contesting in 10 seats and its alliance partner, the AGP, in three. The Bodoland People’s Front (BPF) will contest one. The BJP and its partners are hoping to wrest at least 12 seats in Assam.

As the last date for filing nomination for the first phase was over, all parties have geared up for election campaign all over the state.

The Congress has booked two helicopters to be used by Bora and Tarun Gogoi. The BJP is learnt to have booked four helicopters while the All India United Democratic Front (AIUDF) has booked one.