In a letter to AICC president Sonia Gandhi, the group has asked for Bora’s removal in the party's 'greater interest' 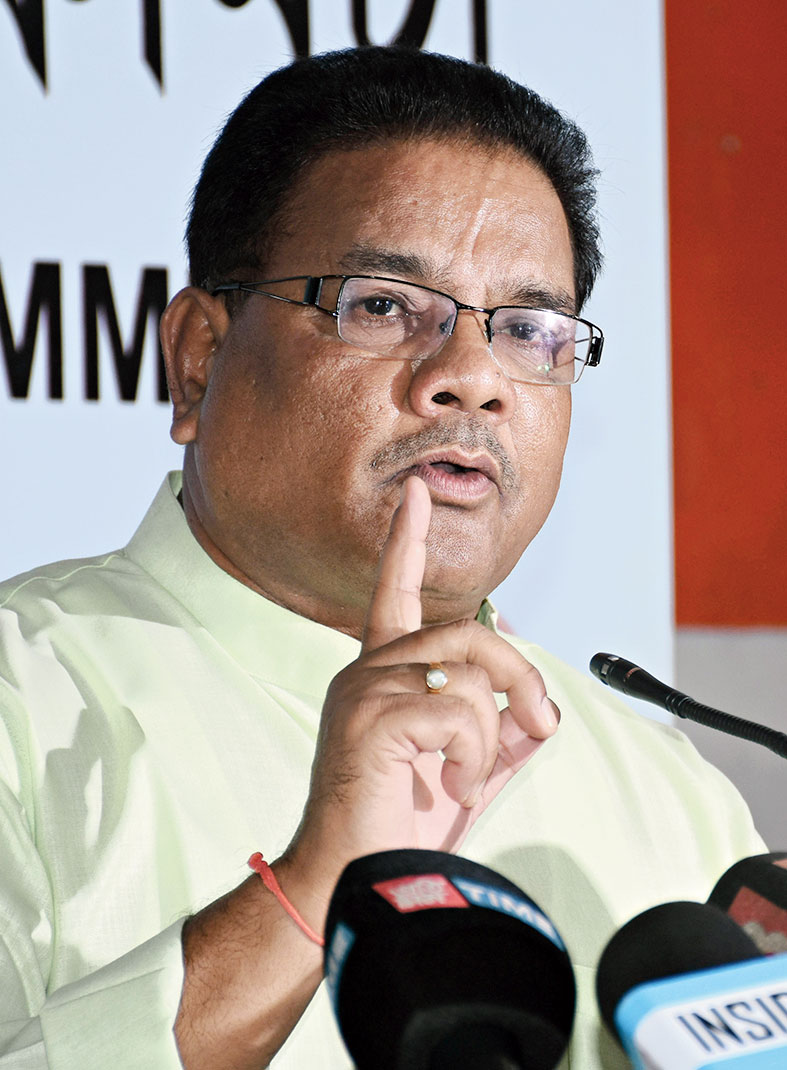 The 10 signatories to the letter, a copy of which is available with The Telegraph, made their plea based on the Daniel Topno murder case pending against Bora in Gauhati High Court and for allegedly hiding facts from the Election Commission in 2016.

Party insiders said the move to get Bora replaced before the 2021 Assembly polls has been on for a while but it received fresh impetus following the listing of the murder case in the high court last month. It will come up for hearing on April 7, according to the letter to Sonia.

In February 2014, the Kamrup district and sessions court discharged Bora, not having found sufficient evidence to frame charges. However, the CBI, which was investigating the case, contested the decision in the high court on May 29, 2014. The court has now decided to hear the case.

Bora, a Rajya Sabha MP and former minister, had earlier said he hoped the high court would uphold the district and session court’s order. The letter to Sonia said not acting against Bora could antagonise the tea community, decisive in about 60 of the 126 Assembly constituencies, and damage the Congress’s prospects in 2021.

The ruling BJP has already started playing up the murder case. Last week, BJP’s Tezpur MP and tea community leader Pallab Lochan Das alleged that Bora had manipulated the investigation in the murder case. “I think if a fresh inquiry was carried out, new facts will come to light and Topno’s family members will get justice,” he had said.

The letter also highlighted that Bora allegedly hid the fact that no criminal case was pending against him in his nomination papers for the Rajya Sabha in 2016, which has been brought to the notice of the high court and the commission by a family member of Topno.

Though Bora could not be contacted despite several attempts, a PCC general secretary (organisation) said there are over 115 secretaries and 50 general secretaries. “Therefore, the letter does not reflect the majority view. I spoke to a few from among the group. They did not sign for Bora’s removal and even reposed faith in his leadership. Two of the signatories, who claimed to be general secretaries, have resigned from their posts. I don’t think we should give much importance to them,” he said, asked if any action would be taken against them.

Party insiders said the group will wait for sometime, at least till the coronavirus threat subsides, before reviving their oust-Bora move.

“They are seeking change and have made a plea. It is upto the high command to take a call. Let us see what happens,” one of them said, adding names like Pradyut Borodoloi, Bhupen Kumar Borah, and even Gaurav Gogoi, are doing the rounds as possible replacement for Bora.

AICC general secretary in-charge of Assam, Harish Rawat, had earlier said there was no plan to replace either Bora or Congress Legislature Party leader Debabrata Saikia.

In November, a group of 13 legislators had written a letter to the AICC seeking Saikia’s removal as he was not being able to fulfil his role in the House though there were a lot of issues to force the ruling BJP on the back foot.