Tag for Golaghat and Hailakandi 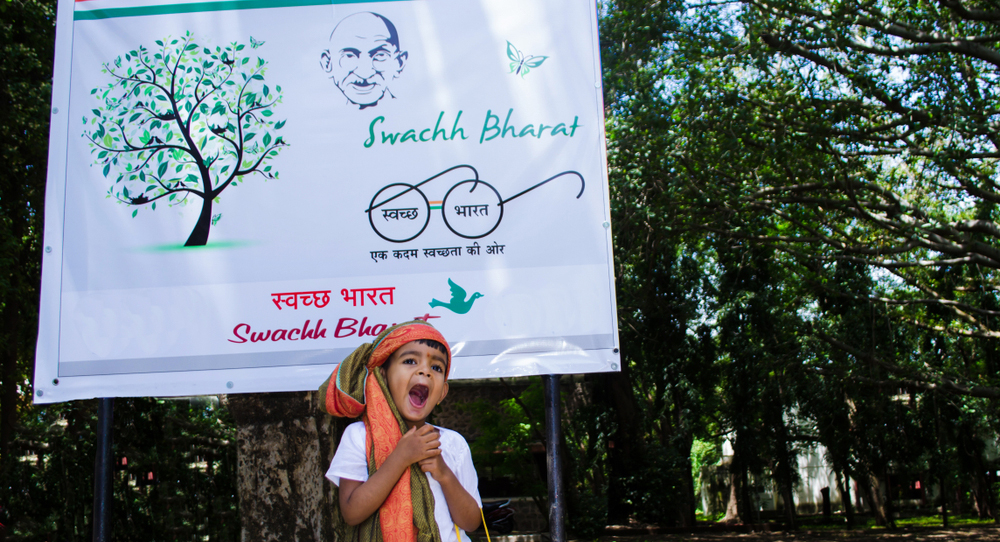 Hailakandi district was declared ODF in 2018 with the construction of more than 80,000 individual household latrines under the Swachh Bharat Abhiyan
(Shutterstock)
Satananda Bhattacharjee   |   Hailakandi   |   Published 22.02.20, 06:56 PM

Golaghat and Hailakandi towns in Assam have been certified as Open Defecation-Free (ODF) Plus towns under Swachh Bharat Abhiyan (Urban), according to a recent survey by the Centre.

The two towns have been incorporated in the list of the 1,301 certified ODF Plus towns and cities.

Official sources said a slew of initiatives have been taken by the district administration in association with the Hailakandi Municipal Board. These include plastic-free and cleanliness drives, barefoot cleanliness drive by the deputy commissioner and other officials, plastic fishing to clean the Dhaleswari river, painting of the DC campus against single-plastic use and creation of plastic banks. On Sundays, leading citizens join hands with the administration in cleaning trash. The administration has banned single-use plastic last year.

Hailakandi district was declared ODF in 2018 with the construction of more than 80,000 individual household latrines under the Swachh Bharat Abhiyan. The Abhiyan’s guidelines, prepared by the ministry of drinking water and sanitation (MDWS), state that after a village or a town or a district has secured the ODF status, efforts must be made towards transitioning the village/town/district into ODF Plus.

The MDWS defines ODF Plus as an area where along with regular availability and usage of toilets, management of solid and liquid waste, cleanliness of water resources, maintenance of public and household toilets and awareness on personal hygiene are at their highest. The ministry has said that ODF Plus is not just a label but a sustained campaign to achieve all-round cleanliness.

The Centre has approved the second phase of the Swachh Bharat Mission (Rural), focusing on sustainability of ODF programme. Billed as ODF Plus, it will be implemented between 2020-21 and 2024-25 with an outlay of over Rs 1.4 lakh crore.