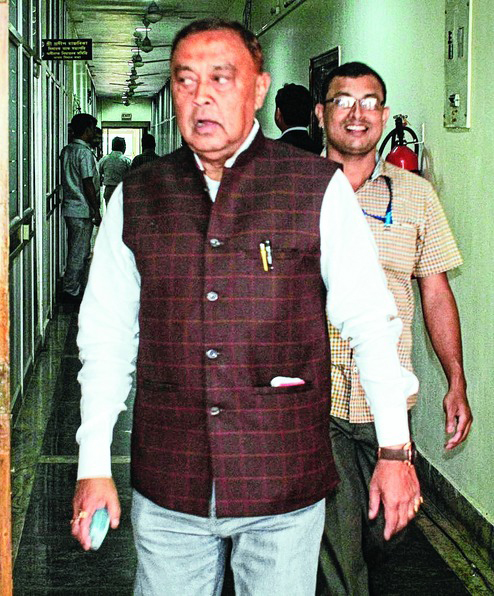 The Nemsu alleged that the directorate had repeatedly failed to furnish the list of beneficiaries among whom items purchased with altogether Rs 45.36 crore (in 2017-18 and 2018-19 fiscals) were distributed.

“However, despite several RTI applications, the directorate could not furnish the list of beneficiaries. Therefore, we demand a CBI probe into the gross irregularities,” the union leader said.

However, rubbishing the allegation, Assam welfare of minorities and development department minister Ranjit Dutta said, “Who authorised them (the union) to submit an RTI? How are they competent to seek information?”

The minister said, “Minority is not synonymous only to the Muslims. The items were distributed to all the genuine beneficiaries. There are hundreds of sars across the state. The department concerned has used the funds judiciously.”

Dutta welcomed the union’s demand for a CBI probe.