The home ministered inaugurated the barracks, which will accommodate 32 inmates 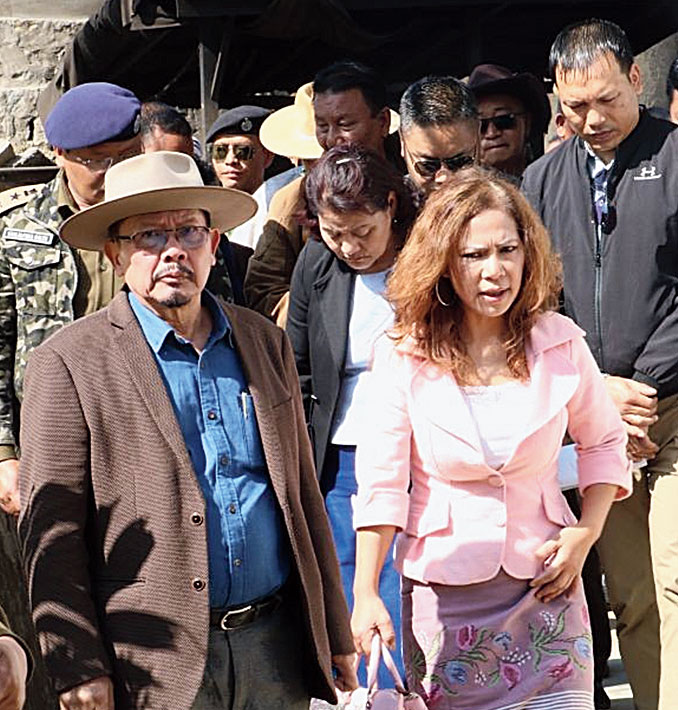 Mizoram home minister Lalchamliana on Friday said the state government was working towards transforming jails or prisons into places of learning.

Official sources said Lalchamliana, during his interaction with the jail inmates, after inaugurating the barrack for male inmates at Kolasib district jail near the Assam border on Friday, said the government was taking initiatives to mould the inmates into better citizens.

“We have been working towards making jails into learning centres, where the inmates will be given training on skills development, which will be useful for them to earn a living once they completed their jail term,” he said.

He encouraged the inmates at Kolasib district jail to make use of their times in jail in an effective and productive way.

The home ministered inaugurated the barracks, which will accommodate 32 inmates.

At present, there are 133 inmates, including four women in the district jail.

Lalchamliama on Friday also paid a visit to the fire and emergency centre at Kolasib town and held a meeting with the staff about improving service and operations, official sources said.

The home minister was told that at least 11 incidents of fire had occurred in Kolasib district last year, of which two were house fires, the sources said, adding that no casualties have been reported.