Mix of cultures at Mahotsav 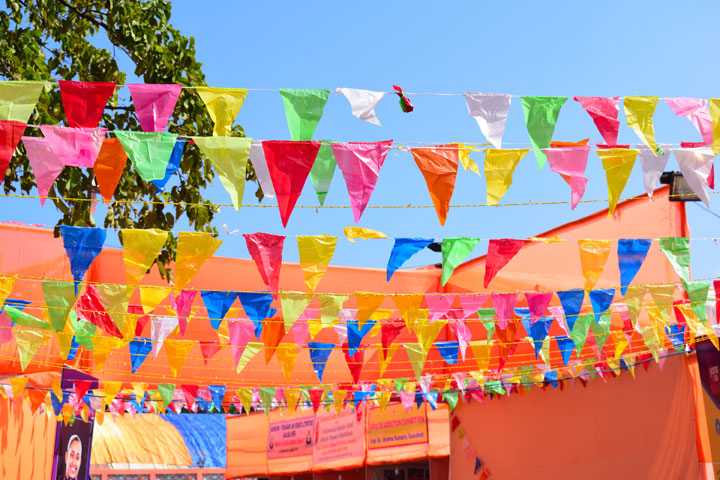 The annual festival usually provided a platform to one tribe to showcase their culture, food and tradition but this year it was going to be multicultural
Representational image from Shutterstock
Devajit Baruah   |   Jorhat   |   Published 04.01.20, 08:35 PM

The 17th edition of Assam Mahotsav will be held at Jorhat District Sports Association playground next to Jorhat stadium from January 16 to 29.

Addressing a news conference here on Saturday, Dilip Kumar Bordoloi, the president of Intandem, the organisers of Assam Mahotsav since 2001, said the annual festival usually provided a platform to one tribe to showcase their culture, food and tradition but this year it was going to be multicultural.

“Earlier, we had showcased the Tiwas, Misings and Sonowal Kacharis. This year, it will be a mix of six communities — Chutia, Sonowal Kachari, the tea tribes individually (Santhalis, Orangs and Mundas) and the Tai Khamyangs with their unique Buddhist traditions,” he said.

January 17 and 20 have been set aside for the tea tribes and Chutias respectively, to hold discussions on development of their literature and exclusive musical instruments and performance of their songs and dances.

Intandem is making arrangements to set up 120 stalls with a separate section for indigenous handicrafts and handlooms of the different tribes of Assam.

“Assam Mahotsav is not only to do with the ethnic and indigenous customs and traditions and folk songs but also promotes a vibrant trade in the region and beyond,” said Bordoloi.

The Mahotsav will be inaugurated on January 16 by Assam’s first woman vice-chancellor, Malini Goswami of Assam Women’s University here.