Leopards have been creating a menace at Sasoni for the past few days: Local resident 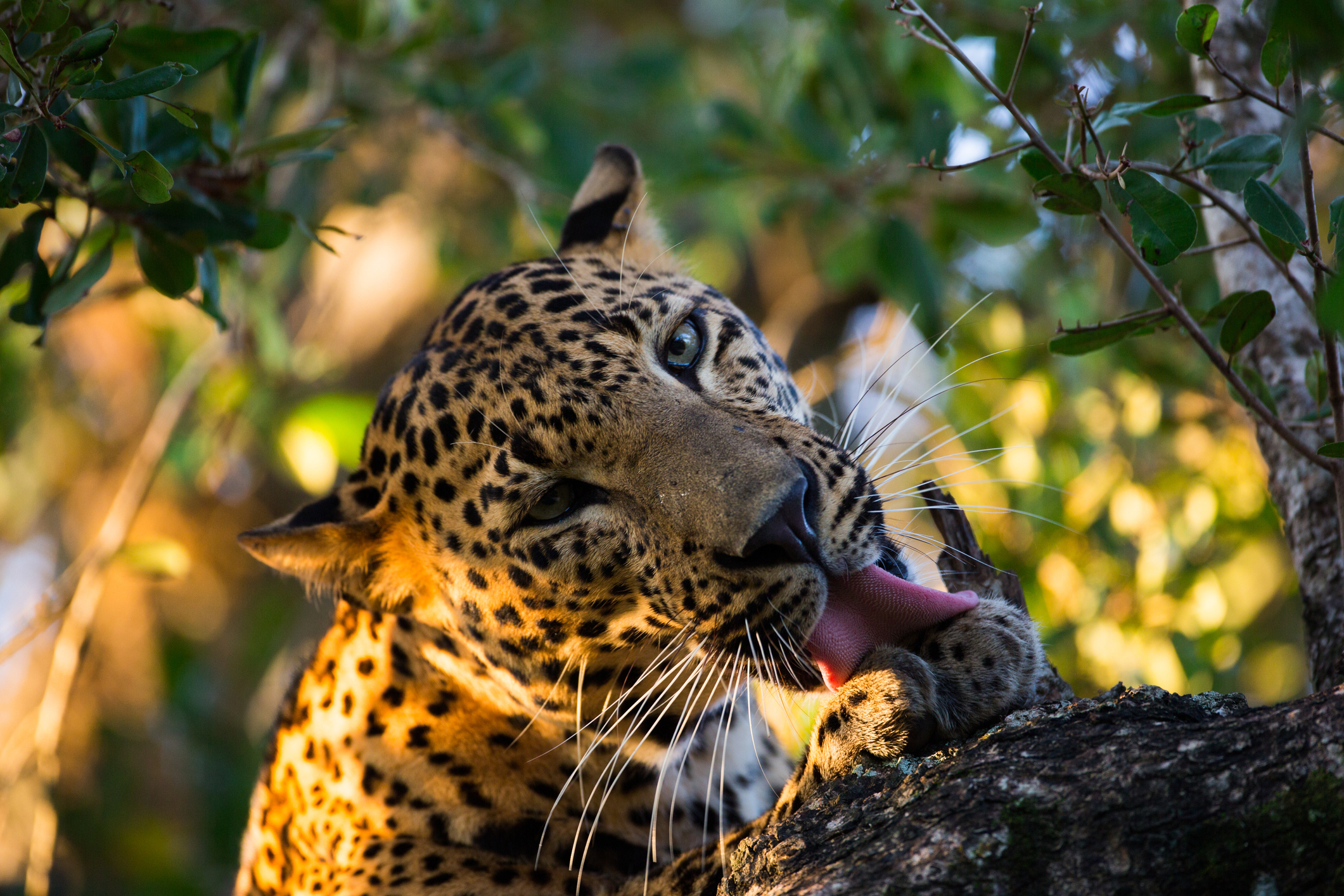 A man, identified as Surbios Samad, 40, was injured after a leopard attacked him at Sasoni, Naharkatia, in Upper Assam’s Dibrugarh district on Saturday evening.

Samad was rushed to Assam Medical College and Hospital.

Sources said the leopard had come for the cattle at Samad’s residence.

As he tried to drive away the animal, it attacked him suddenly on his head and fled into the jungle.

“Leopards have been creating a menace at Sasoni for the past few days. At dusk, they sneak into the village for food. Many a times we have spotted leopards in our locality. The animals often attack our livestock and take them away,” said Soilendra Montry, a local resident.

Recently, four persons were injured in after leopard attacks at Sasoni.

Two of them with serious injuries were taken to Assam Medical College and Hospital. Later, forest department officials caged the animal.

Man-animal conflict has been rising rapidly owing to shrinking of forest covers.

“There is a large population of leopards at Sasoni. The animals often sneak into human habitation in search for food. They have been creating a reign of terror in the area for the past several months. We have caged three leopards at Sasoni and released them to the Jeypore forest,” said Naharkatia forest ranger Sarat Chandra Neog.

“We are spending sleepless nights for the past several days. The leopards sneak into our residents or cattle sheds in the dusk. We are afraid to go out in the evening,” said another resident.

Four leopards were caged from Dikom tea estate in the district recently.